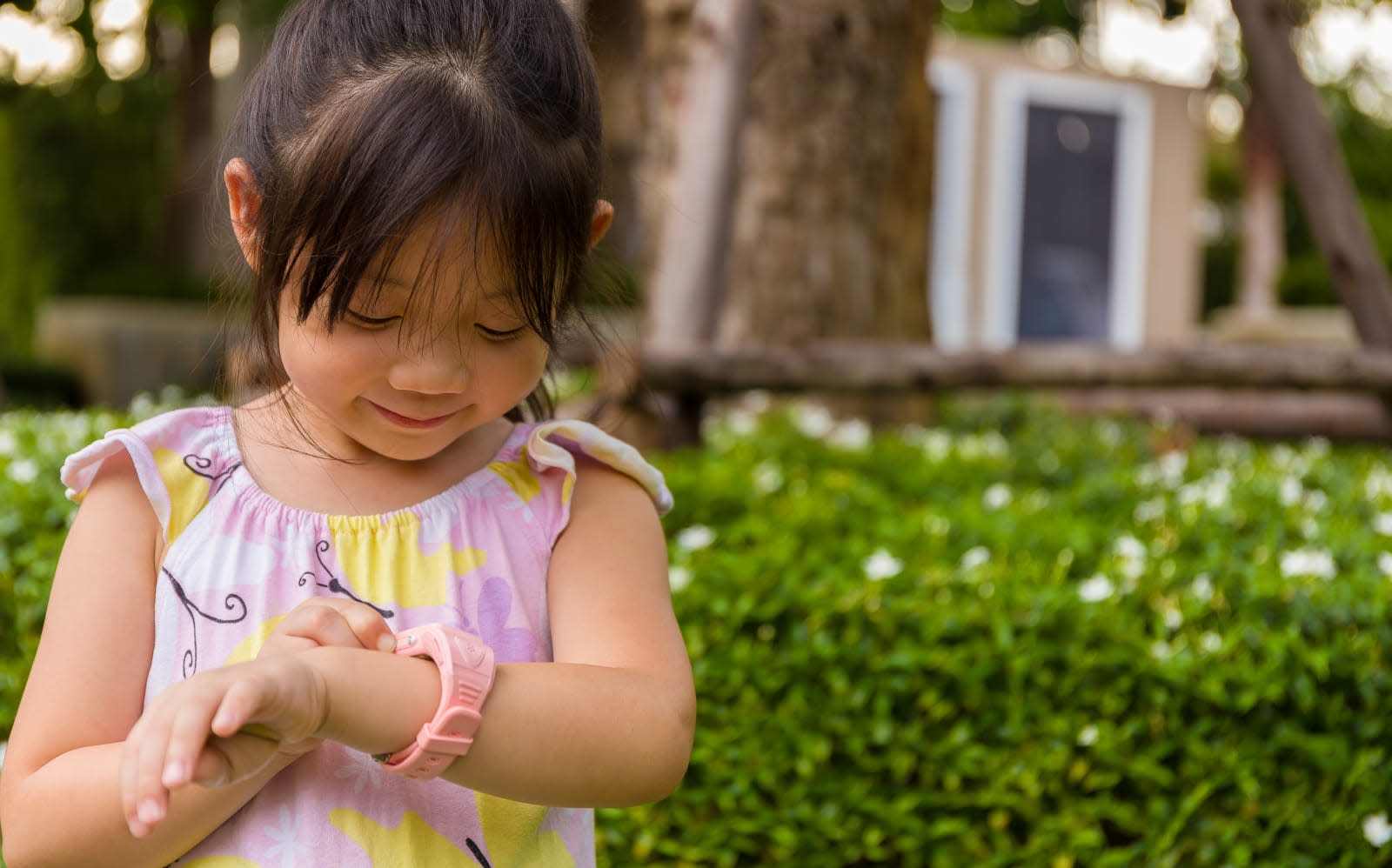 Qualcomm has finally launched a new smartwatch chip over two years after its last one, but it was created with a specific market in mind: kids. The chipmaker's new SoC, called the Snapdragon Wear 2500, has a 4G LTE modem, as well as an integrated sensor hub and can extend a watch's battery life better than its previous platform can. Wondering why Qualcomm has to create a chip specifically for children's smartwatches? Its wearables SVP Anthony Murray said it's because the growth in the "designed-for-kids but highly capable devices" segment "is very exciting." Apparently, the company is seeing "widespread global demand" for them. The chipmaker hasn't forgotten us adults, though -- according to The Verge, this is just one of two (or more) smartwatch chips it's launching this year.

Qualcomm hasn't released any smartwatch SoC over the past couple of years, and it had a huge effect on the Android Wear market. Back in May, Qualcomm senior director of wearables, Pankaj Kedia, told Wareable that the company spent those two years designing new smartwatch platforms and that it will finally release them this fall. They'll apparently be Qualcomm's first purpose-built chips, unlike its previous one, which was just a modified phone processor.

The Wear 2500, however, won't power any Wear OS devices. It will be accompanied by an optimized version of Android O that can fit in a 512MB memory footprint called "Android for Kids." While it's likely not as powerful as the other SoCs Qualcomm is launching later, it can still support a 5-megapixel camera for video calls, voice assistants, NFC payments and location tracking, which is a given for kids' smartwatches. The Verge says the OS probably won't have its own app store, and manufacturers will likely pre-load Wear 2500 devices with apps and games. Since Qualcomm is already negotiating with Huawei to become platform's lead customer, we can expect the Chinese company to release some of the first Wear 2500 smartwatches ever.

In this article: gear, qualcomm, smartwatches, smarwatch, snapdragon, SnapdragonWear2500, wearables
All products recommended by Engadget are selected by our editorial team, independent of our parent company. Some of our stories include affiliate links. If you buy something through one of these links, we may earn an affiliate commission.