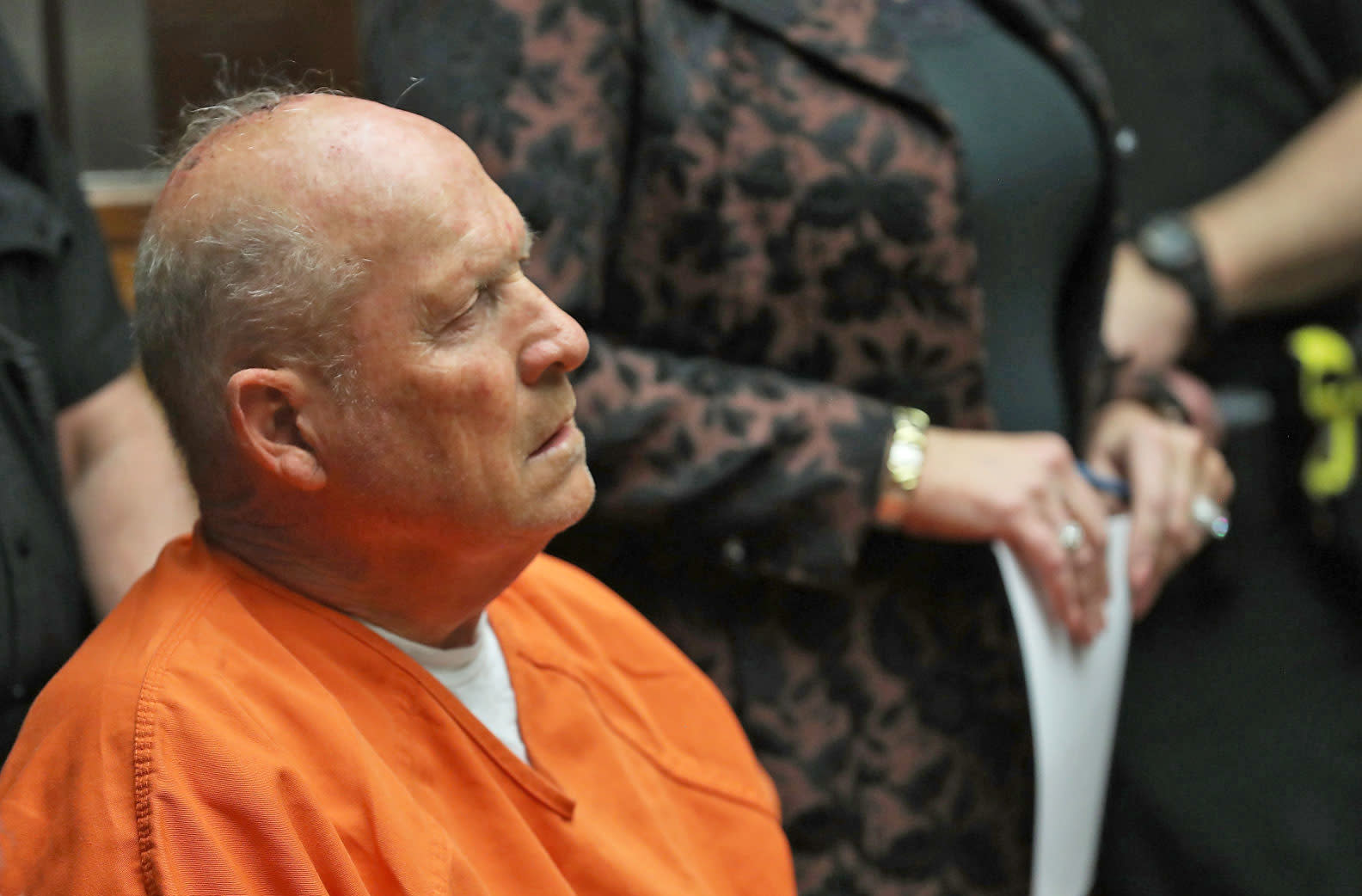 In April, California investigators arrested Joseph James DeAngelo for some of the crimes committed by the elusive Golden State Killer (GSK), a man who is believed to have raped over 50 women and murdered at least 12 people between 1978 and 1986. Investigators tracked him down through an open-source ancestry site called GEDMatch, uploading the GSK's DNA profile and matching it to relatives whose DNA profiles were also hosted on the website. Now, using those same techniques, a handful of other arrests have been made for unsolved cases, some going as far back as 1981.

The New York Times reports that GEDMatch has been used to track down suspects involved in a 1986 murder of a 12-year-old girl, a 1992 rape and murder of a 25-year-old schoolteacher, a 1981 murder of a Texas realtor and a double murder that took place in 1987. It was even used to identify a man who died by suicide in 2001 but had remained unnamed until now. Many of these suspects were found by CeCe Moore, a genetic genealogist working with forensic consulting firm Parabon, who has previously helped adoptees find their biological relatives. "There are so many parallels," she told the New York Times about the process of finding a suspect versus a relative.

Following the news of the arrest of DeAngelo, some have expressed concern over what these techniques mean for individuals' privacy and some companies are making it clear that they've had nothing to do with these genetic searches. Ancestry.com and 23andMe have both stated they don't let law enforcement access their databases without a court order and neither company worked with investigators on the GSK case. GEDMatch, on the other hand, updated its privacy policy, saying law enforcement can access profiles in order to solve murder and sexual assault cases. And it looks like investigators are doing just that and will continue to do so going forward.

In this article: 23andme, ancestry.com, forensics, gear, GEDmatch, genealogy, Genetics, goldenstatekiller, internet, medicine, security
All products recommended by Engadget are selected by our editorial team, independent of our parent company. Some of our stories include affiliate links. If you buy something through one of these links, we may earn an affiliate commission.