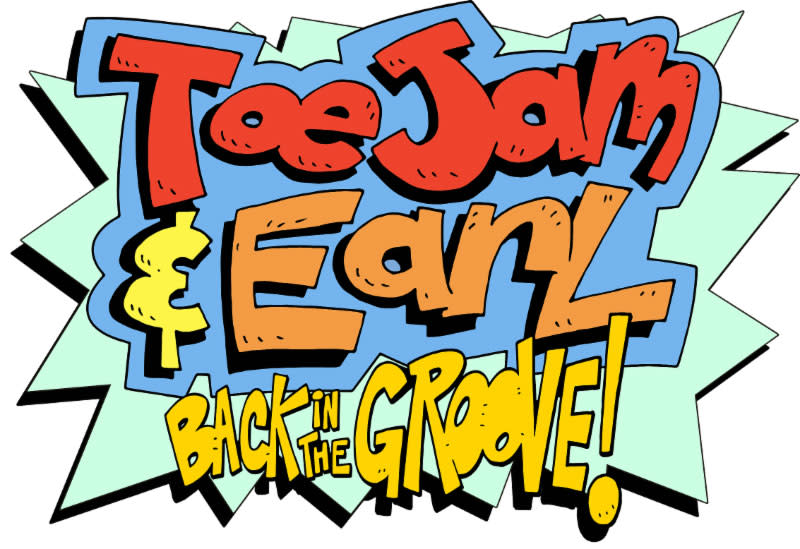 Toejam & Earl was a bizarre, funky and novel Sega Genesis roguelike game released in 1991. And despite a pair of lukewarm sequels, the original creators raised over $500,000 on a successful Kickstarter in 2015 for a fourth game. After several delays past a planned 2017 launch, the team at HumaNature Studios has announced that Toejam & Earl: Back in the Groove will come to PC and consoles in the fall.

HumaNature founder Greg Johnson released a statement confirming the fall window and noting that more details and a release date will come. He didn't have more to add, but confirmed that the game is being submitted for certification on Nintendo Switch, with other consoles "not too far behind." But he also revealed that the game will no longer be published by Adult Swim Games.

"Instead we are going back to self-publishing! Adult Swim Games has some other big titles they plan to launch this summer so when Back in the Groove pushed back, we both agreed that it made sense for them to hand us the reigns, rather than taking a chance on this getting pushed back any more," Johnson said in a statement. "Also I'd like to say how deeply grateful I and all of us here at HNS are to Adult Swim Games. We wouldn't have gotten this game to this point without them."

HumaNature does have something to offer those who funded Back in the Groove and have put up with delays. In the next couple weeks, early access backers will be invited to join a closed beta to give feedback on the title-in-progress.

In this article: AdultSwim, adultswimgames, av, gaming, ToejamAndEarl, ToeJamAndEarlBackInTheGroove
All products recommended by Engadget are selected by our editorial team, independent of our parent company. Some of our stories include affiliate links. If you buy something through one of these links, we may earn an affiliate commission.