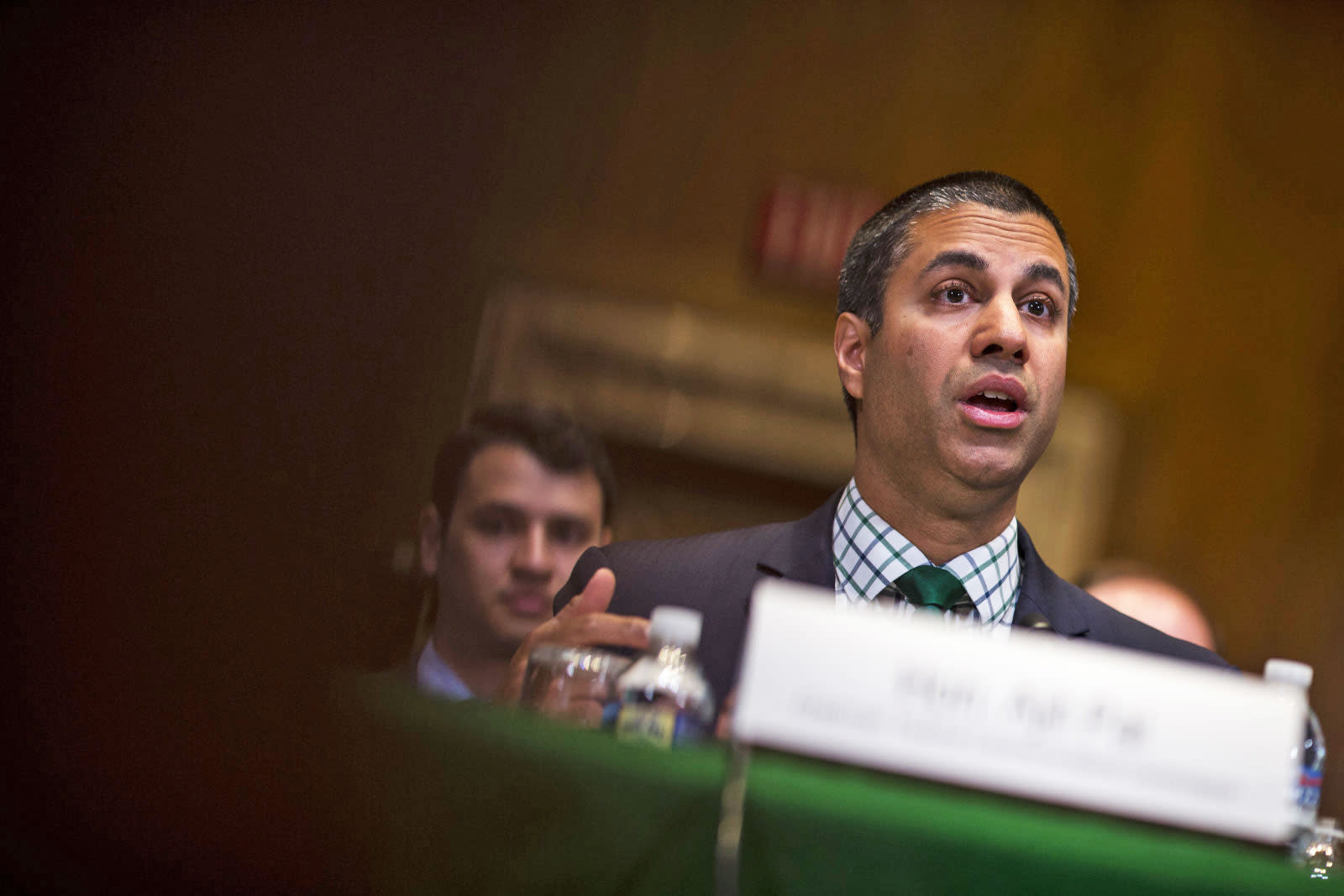 Today the Department of Justice announced it has arrested a man in LA on charges that he threatened to kill the family of FCC Commissioner Ajit Pai. 33-year-old Markara Man allegedly sent three emails to Pai from "stubblemanliness@gmail.com" that in succession blamed the commissioner for a child's suicide, threatened his kids while listing several Arlington preschools and finally contained a picture of Pai and his family. According to the filing, Man admitted that he sent the emails in response to the FCC's repeal of net neutrality protections.

Earlier this year, Pai canceled a scheduled appearance at CES 2018 citing security concerns, and in November another man was charged with threatening Representative John Katko. The charge Man is facing carries a maximum penalty of ten years in jail.

In this article: ajitpai, email, fcc, markaraman, NetNeutrality, politics, threat
All products recommended by Engadget are selected by our editorial team, independent of our parent company. Some of our stories include affiliate links. If you buy something through one of these links, we may earn an affiliate commission.