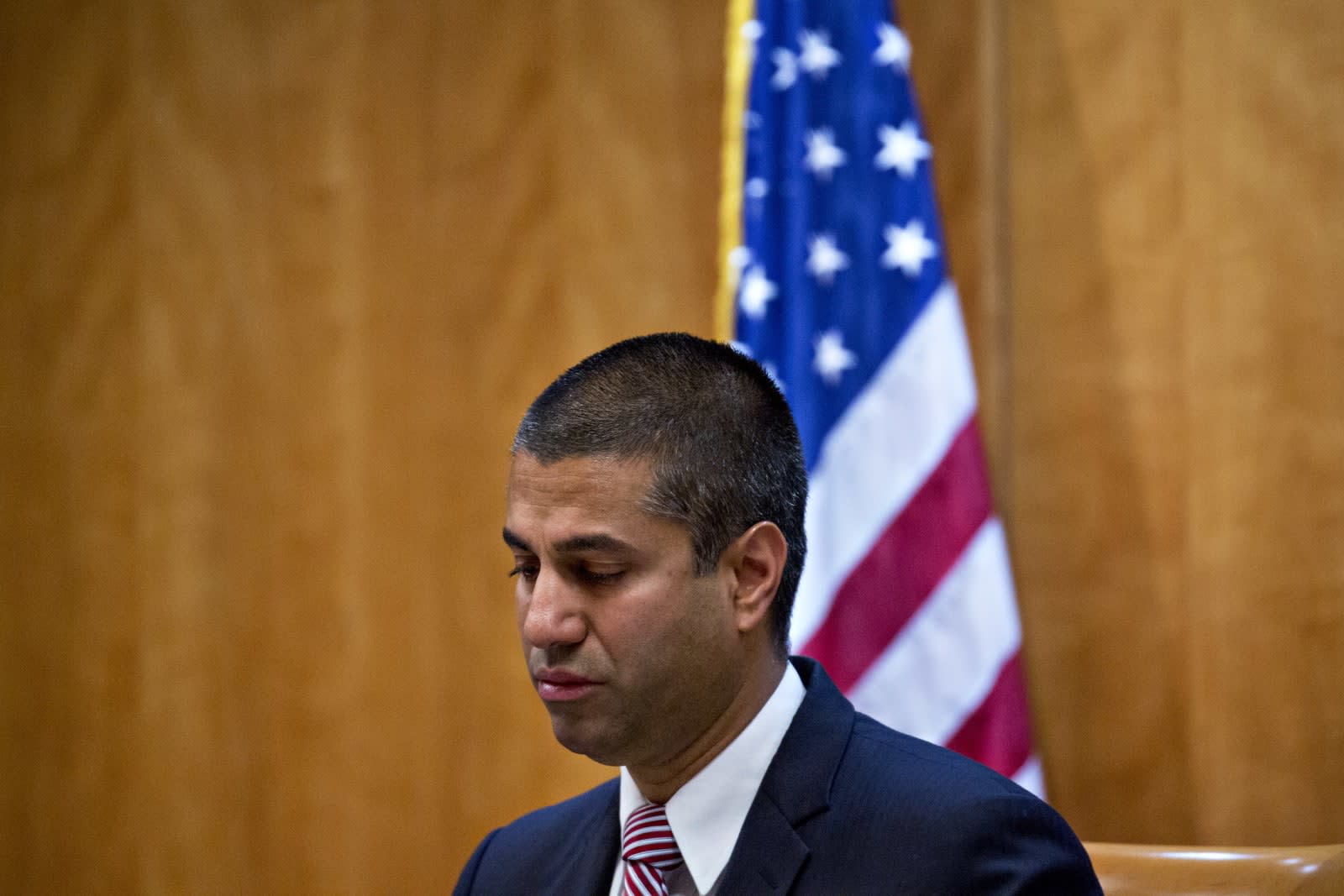 Yesterday, CES announced that FCC Chairman Ajit Pai would no longer be appearing at the trade show where he was scheduled to take part in a conversation with FTC Chairman Maureen Ohlhausen. At the time, neither FCC nor the show organizers gave a reason for the sudden change in plans, but Recode now reports that the cancellation is due to Pai receiving death threats. Two FCC sources added that law enforcement is now involved.

Pai has come under fire for a number of the decisions he's made since taking over as chairman, but none have garnered as much negative attention as his rollback of net neutrality protections. Pai has stated that he and his family have been threatened both in public and online and he and the rest of the FCC were forced to briefly suspend their December 14th vote on the net neutrality rollbacks after a bomb threat was issued. The person claiming responsibility for that threat was also allegedly responsible for a swatting hoax last week that ended in the death of a Kansas man. A congressman also received a death threat regarding the net neutrality decision.

A spokesperson for Pai told Recode, "We do not comment on security measures or concerns." FCC Commissioners Brendan Carr, Mignon Clyburn and Mike O'Rielly will still speak at CES and Chairman Ohlhausen is now scheduled to appear alongside Consumer Technology Association CEO Gary Shapiro.

In this article: ajitpai, brendancarr, ces2018, DeathThreats, FCC, ftc, gear, internet, MaureenOhlhausen, MignonClyburn, mikeorielly, NetNeutrality, politics
All products recommended by Engadget are selected by our editorial team, independent of our parent company. Some of our stories include affiliate links. If you buy something through one of these links, we may earn an affiliate commission.