Walmart is shutting down Jet 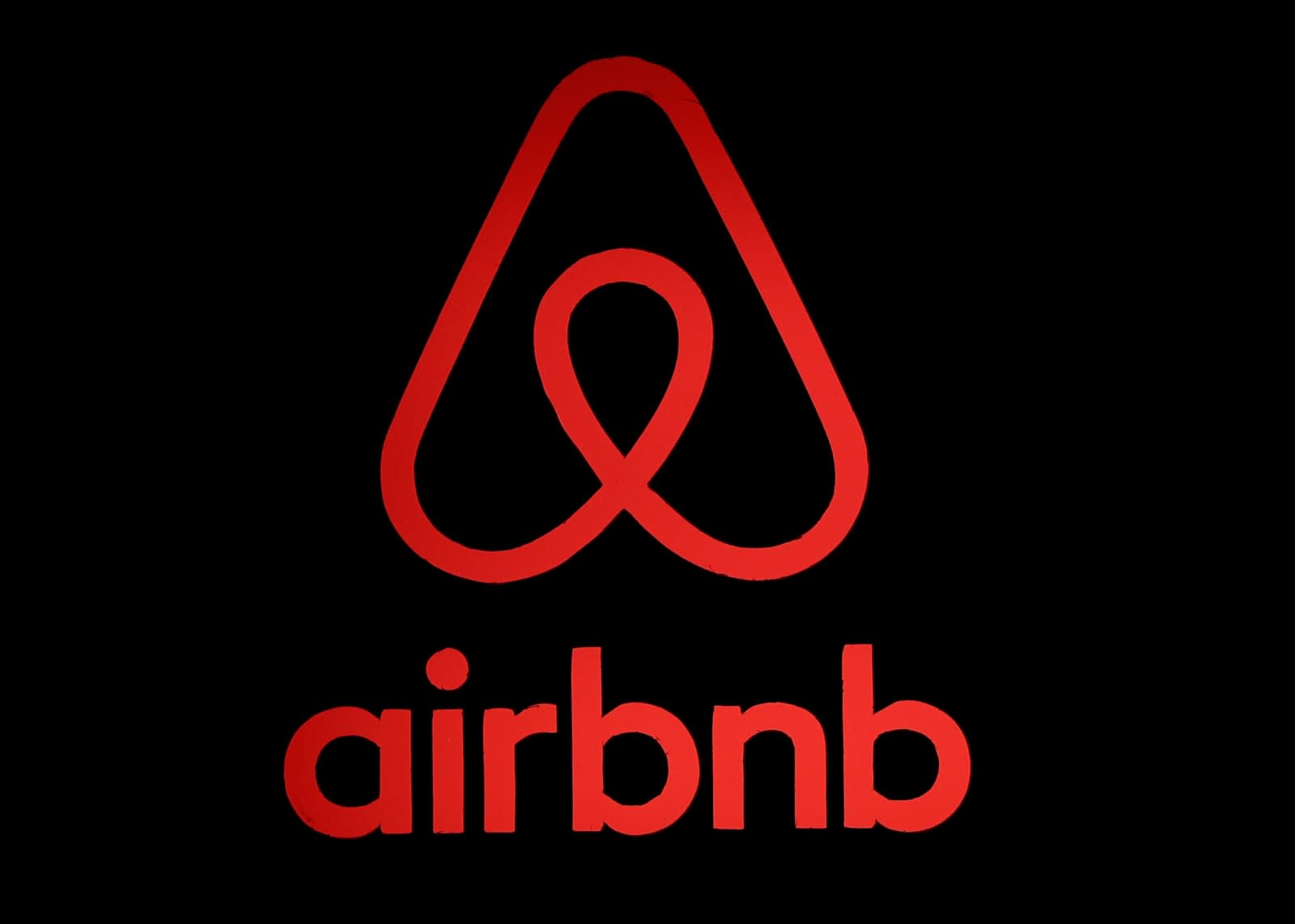 While Airbnb users can book accommodations far in advance, hosts usually have to wait until 24 hours after the scheduled check-in time to see any payment. Now, Airbnb is testing a new feature that allows hosts to get their cash earlier. The new payout system sends 50 percent of the money to hosts three days after the guest has booked a stay; the other 50 percent will arrive 24 hours after check in.

This new system is being aimed at Professional Hosts, a group that Airbnb defines at having six or more listings on the site, though the new system is also available to regular hosts. It's currently invitation only, and according to TechCrunch, this is just a test to see how many hosts are interested. Airbnb confirmed that the test is taking place. ""We're always testing new ways to meet the needs of our hosts, many of whom have asked for earlier access to their Airbnb payouts in order to invest back in hosting," a spokesperson told Engadget. "We'll initially trial this with a limited number of hosts before deciding whether or not to roll out more widely based on their feedback."

If you do opt into early payouts, there's a catch: Airbnb will take an additional 1 percent of the booking subtotal. However, you can opt out at any time. If a booking is cancelled and you've already received a payment, Airbnb will simply deduct it from your next reservation.

This isn't the first tweak that Airbnb has made to its payment system recently. Back in January, the company began allowing users to pay 50 percent upon booking instead of the total amount in many cases. During a test, the company found that the new policy led to users booking with double the lead time and splurging on higher value rentals.

In this article: airbnb, business
All products recommended by Engadget are selected by our editorial team, independent of our parent company. Some of our stories include affiliate links. If you buy something through one of these links, we may earn an affiliate commission. 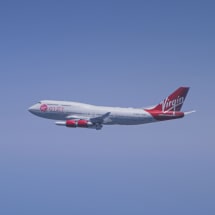