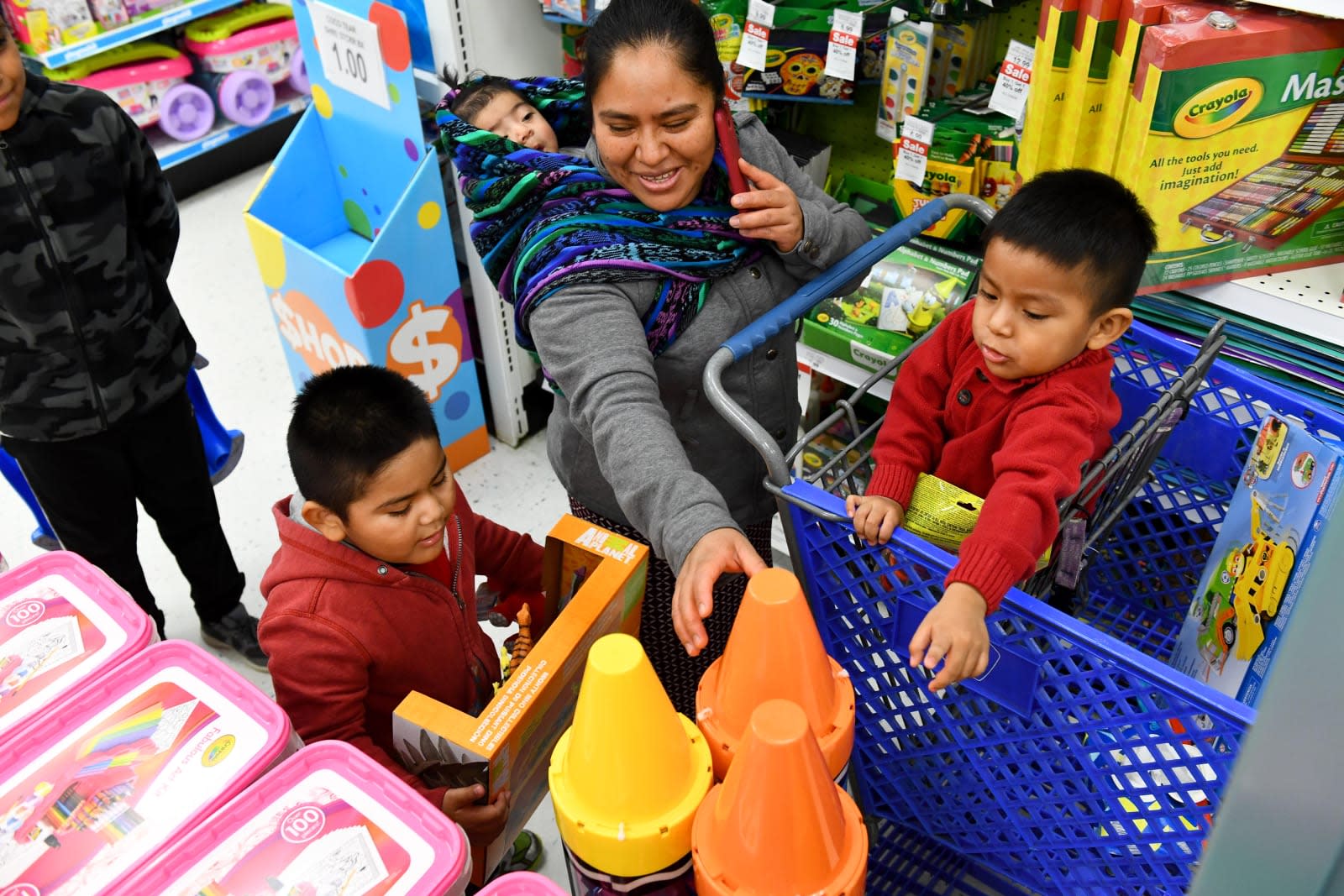 Toys 'R' Us is calling it quits in the US, but Amazon is apparently ready to pick up the slack. Bloomberg tipsters have asserted that Amazon is planning to mail a holiday toy catalog to "millions" of American homes and (naturally) distribute it at Whole Foods Market stores. There's no mention of how Amazon might spin the familiar formula, but you can presume there won't be any talks of retail locations.

It may seem odd for Amazon to mail a catalog -- doesn't its advantage revolve around shedding the legacies of conventional retail? However, it makes sense in light of the timing. Despite Toys 'R' Us' financial problems, it was still a major player in the toy world before it announced plans to close all its US and UK shops. This represents Amazon's chance to reel in gift-givers who would have previously shopped at Toys 'R' Us without a second thought.

It also reflects Amazon's willingness to periodically use elements of retail (if not as you know it) when it provides a competitive edge. We wouldn't count on a toy catalog showing up every year, but it might be willing to keep up the practice as long as its online sales stand to benefit.

In this article: amazon, catalog, e-commerce, gear, internet, shopping, toys, wholefoods
All products recommended by Engadget are selected by our editorial team, independent of our parent company. Some of our stories include affiliate links. If you buy something through one of these links, we may earn an affiliate commission.