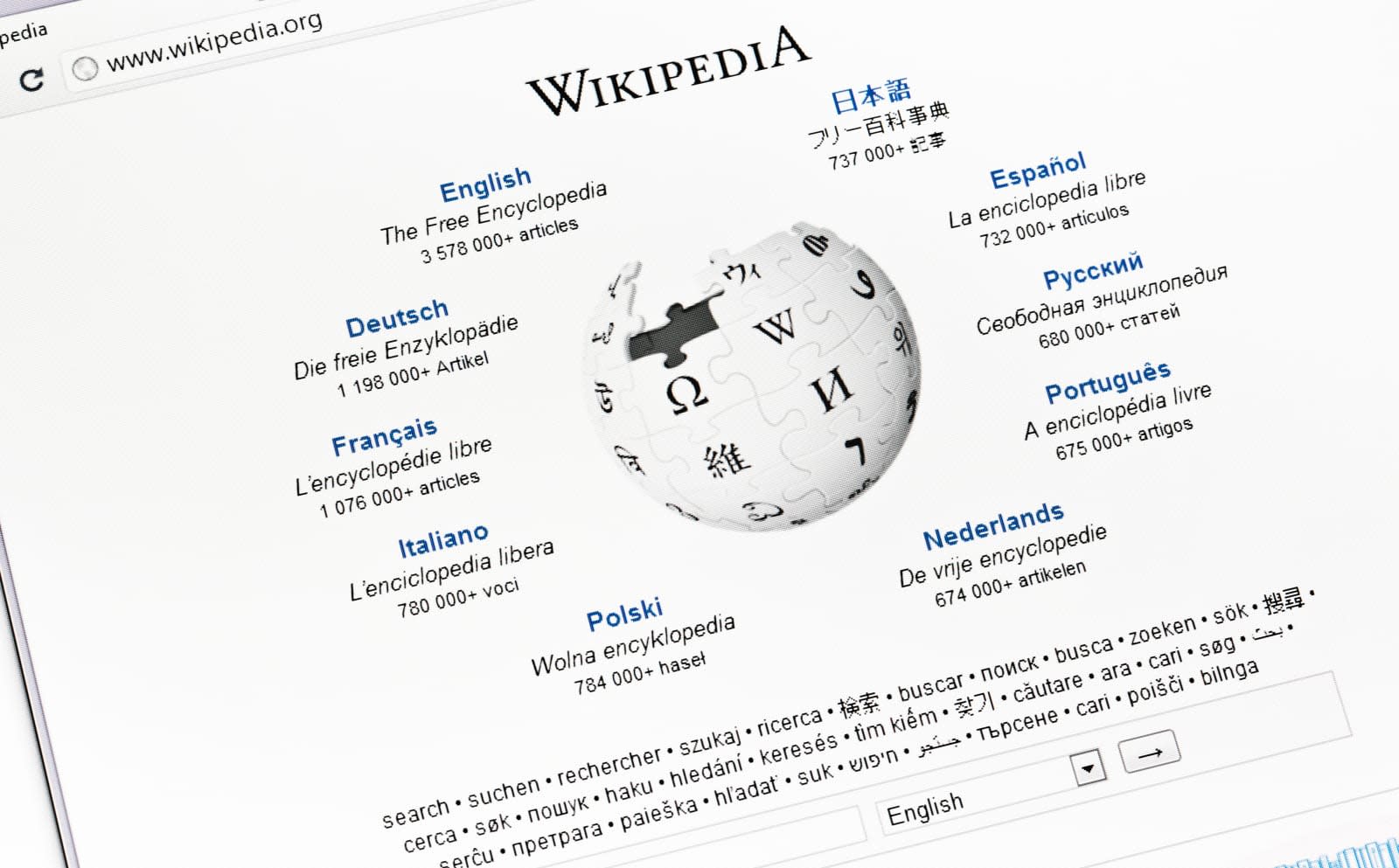 If you check Wikipedia's Spanish and Italian editions while in Europe, you'll find yourself facing a wall of text and no means to access its articles. Both pages have gone dark ahead of the European Parliament's final vote on the controversial EU Copyright Directive, which is the first time the region is updating its copyright laws since 2001. The online encyclopedia and other privacy groups are protesting two of the directive's proposals in particular. First is Article 13, which requires websites to filter user submissions and check them against copyrighted work. The other is Article 11, which will require websites to pay a fee to link to news publications or to use snippets from their articles.

In other words, those proposals will make it hard to spread news or even to post memes.

If #Article13 passes it will change the way that the Internet works, from free and creative sharing, to one where anything can be instantly removed, by computers. #CensorshipMachine https://t.co/QgcUmCabEH pic.twitter.com/UOIZwxRFWh

Due to the nature of Wikipedia and its reliance on community contributors, both Articles could have a huge effect on the website. Wikipedia founder Jimmy Wales has been a vocal critic of the Directive and has been encouraging people to call their European representatives ahead of the final vote tomorrow, July 5th, 10AM UCT. Legislators tried to add an exemption for encyclopedias after the initial wave of criticisms, but due to what the EFF calls "sloppy drafting," it still puts platforms like Wikipedia at risk. As the Electronic Frontier Foundation explained: the exemption is limited to "noncommercial activity," but every file on Wikipedia is licensed for commercial use.

Deeply inappropriate for the European Commission to be lobbying publicly *and* misleading the public in this way.

The Italian and Spanish Wikipedia pages are echoing Wales' plea for people to call their European representatives. They're also linking to websites dedicated to fighting the Directive and are asking the Parliament to reject it in its current form. Here is a rough translation of the notice on Italian Wikipedia's home page from Google Translate:

On 5 July 2018 the European Parliament will decide whether to speed up the approval of the copyright directive. This directive, if promulgated, will significantly limit the freedom of the Internet.

Instead of updating the copyright laws in Europe to promote everyone's participation in the information society, it threatens online freedom and creates barriers to accessing the Net by imposing new barriers, filters and restrictions. If the proposal is approved, it may be impossible to share a newspaper article on social networks or find it on a search engine. Wikipedia itself would risk to close.

The proposal has already met with the firm disapproval of over 70 computer scientists, including web creator Tim Berners-Lee, 169 academics, 145 organizations working in the fields of human rights, freedom of the press, scientific research and the computer industry and the Wikimedia Foundation.

For these reasons, the Italian Wikipedia community has decided to obscure all encyclopedia pages. We want to continue to offer a free, open, collaborative encyclopedia with verifiable content. We therefore ask all Members of the European Parliament to reject the current text of the directive and to reopen the debate by examining the many proposals of the Wikimedia associations, starting with the abolition of Articles 11 and 13, as well as the extension of the freedom of panorama to the whole EU and the protection of the public domain.

In this article: eu, EUcopyrightdirective, EuropeanUnion, gear, internet, law, wikipedia
All products recommended by Engadget are selected by our editorial team, independent of our parent company. Some of our stories include affiliate links. If you buy something through one of these links, we may earn an affiliate commission.