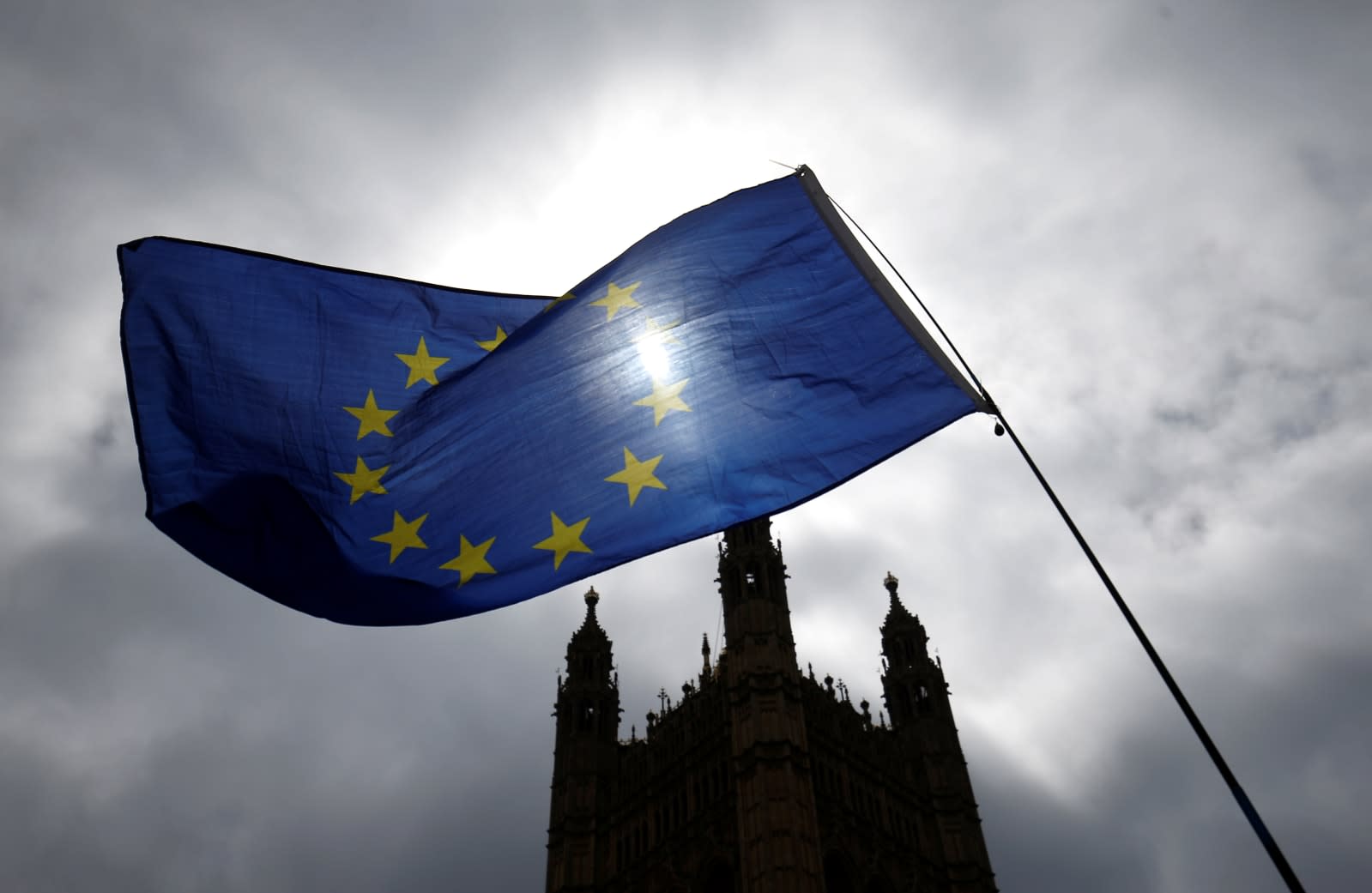 Today, the EU parliament's legal affairs committee voted in favor of controversial legislation that requires tech companies to install filters into their software to prevent users from uploading copyrighted content. The law is intended to protect content creators and copyright holders, but its numerous opponents claim it will stifle creativity and harm the free internet.

Tech companies, civil liberties activists, human rights organizations and consumer lobbyists have united against the law because it may stop users from sharing content. The Guardian points specifically to memes as an example of image sharing that could be prevented by the filters companies will be required to implement.

The EU has been struggling to update its copyright laws to bring them in line with the digital age. It's well known that uncredited images are often shared and content is widely used without permission; that's what this law is trying to fight. The law looks to balance fair pay for artists and journalists while preserving freedom of expression. The bill's many opponents say that it will fail to do, and even harm, the latter.

There's still a chance that the law will be defeated. It was adopted narrowly, with 14 votes in favor, 9 against and two abstaining, but it still has to be approved by representatives of all EU countries before it becomes the law of the land. Still, this doesn't bode well for the bill's many opponents.

In this article: copyright, eu, euparliament, meme, politics
All products recommended by Engadget are selected by our editorial team, independent of our parent company. Some of our stories include affiliate links. If you buy something through one of these links, we may earn an affiliate commission.