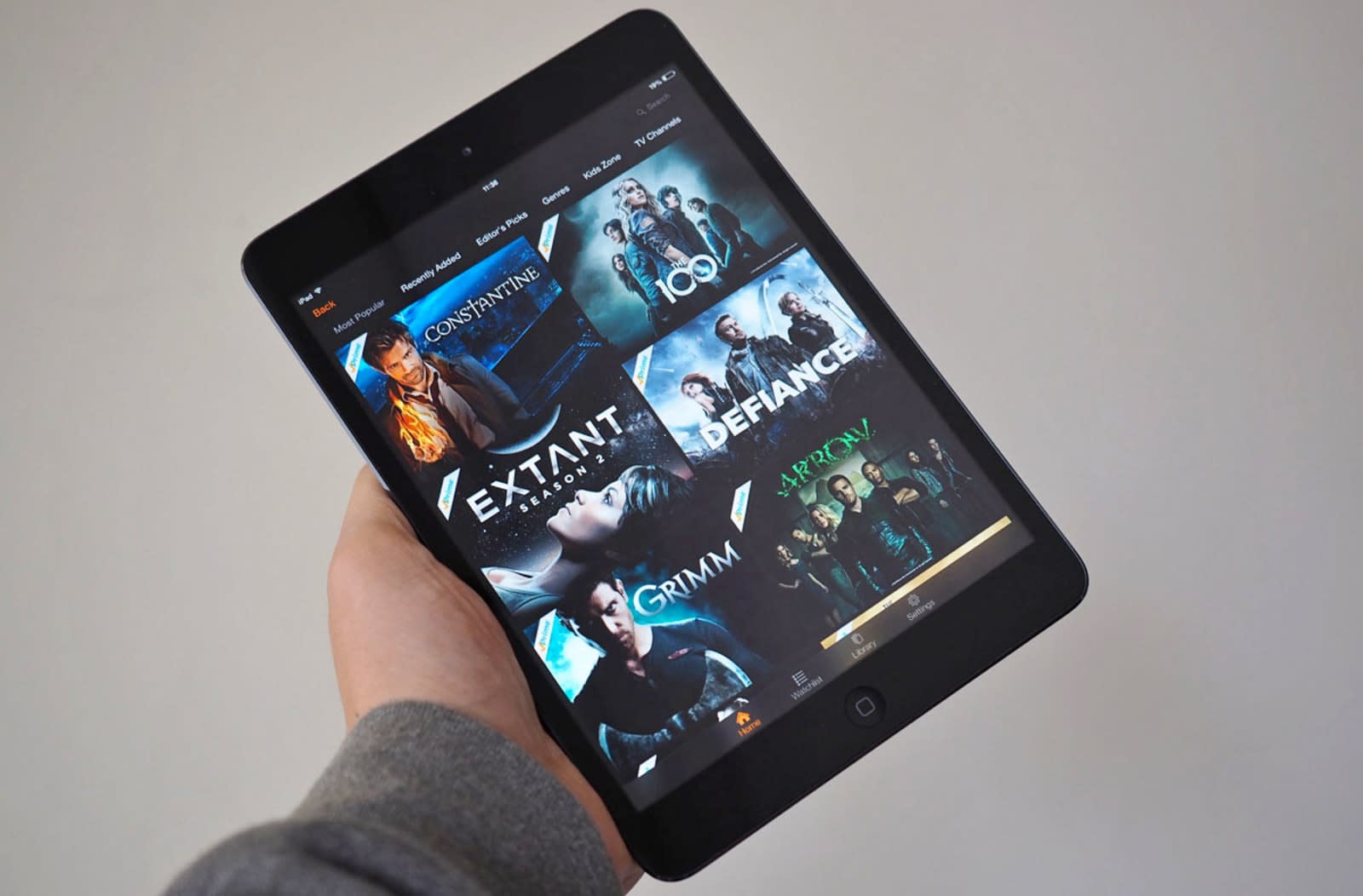 Amazon's next foray into video probably isn't what you expect. No, the e-commerce juggernaut isn't jumping into VR (that we know of), it will potentially start offering more free, ad-supported channels however. At least in the United Kingdom. According to the UK's This is Money (an offshoot of The Daily Mail), Amazon recently posted a job listing for "head of free to air TV and advertising" based out of London. The expectation is that it'll broadcast Premier League soccer next year for free, with traditional commercials running during the matches.

There are only so many ways to entice new subscribers to Prime, and you can all but guarantee plenty of those commercial breaks during the pitch will feature advertisements for Amazon's growing stable of original programming. We've heard rumblings of a free streaming service since 2014 -- with an update last November -- but today's news gives those rumors a bit more credence. Now to wait and see if and when something like this comes to domestic shores. We've reached out to Amazon for additional information and will update this post should it arrive.

In this article: advertisement, advertisements, amazon, amazonprimevideo, business, commercials, entertainment, gear, ItsCalledFootballDamnit, premiereleague, soccer, streamingvideo
All products recommended by Engadget are selected by our editorial team, independent of our parent company. Some of our stories include affiliate links. If you buy something through one of these links, we may earn an affiliate commission.