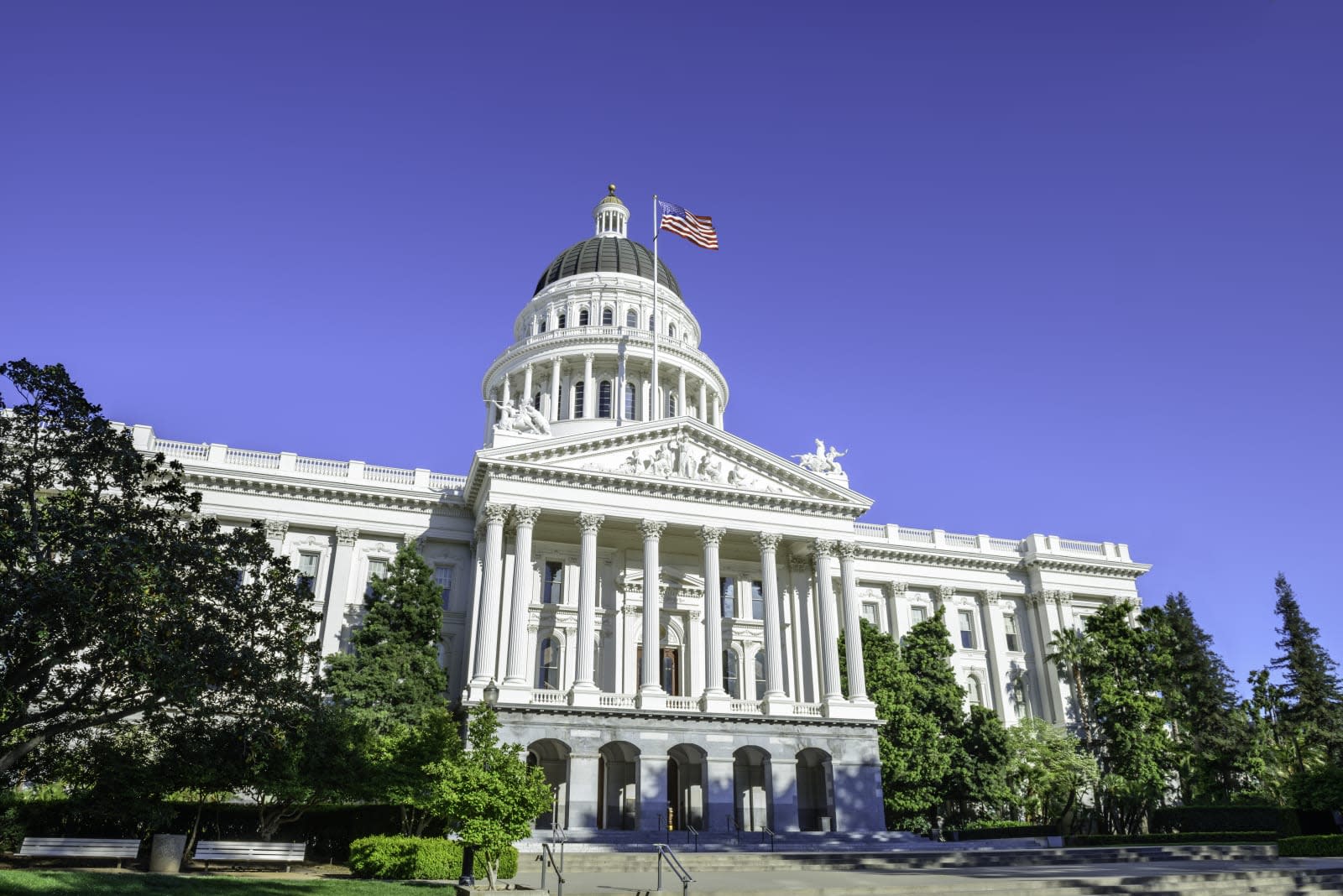 California's Senate passed its own net neutrality-preserving bill, SB 822, but several amendments added on by the State Assembly's Communications Committee headed by State Senator Miguel Santiago defanged the legislation. The bill's author, State Senator Scott Wiener, and other proponents have negotiated with chairman Santiago and emerged with a compromise reinstating some of the key provisions into the bill that defend consumers from ISPs establishing fast lanes and providing anti-competitive 'zero rating' content.

Santiago, who received large campaign donations from AT&T, helped add the amendments that struck out language in the bill that prohibited 'fast lanes' and treating internet content differently. This new version of SB822 has all the same protections as the original version but, per Santiago's requirement, is structured differently in order to stand up to scrutiny in court, Wiener told Ars Technica. The full text won't be provided until August 6th when the legislature returns from recess. But a fact sheet provided by his office reads:

"Under this agreement, SB 822 will contain strong net neutrality protections and prohibit blocking websites, speeding up or slowing down websites or whole classes of applications such as video, and charging websites for access to an ISP's subscribers or for fast lanes to those subscribers. ISPs will also be prohibited from circumventing these protections at the point where data enters their networks and from charging access fees to reach ISP customers. SB 822 will also ban ISPs from violating net neutrality by not counting the content and websites they own against subscribers' data caps. This kind of abusive and anti-competitive "zero rating," which leads to lower data caps for everyone, would be prohibited, while "zero-rating" plans that don't harm consumers are not banned."

The negotiations also resulted in the creation of a new, separate bill which requires any ISP contracted by the state to abide by California's net neutrality principles. The rest of the legislature must pass the bill, after which it heads to the governor's desk for a signature. But if it passes, internet providers may sue California under the argument that the FCC's net neutrality ban prevents states from introducing their own rules. "I think the FCC preemption is not valid," Wiener told Ars Technica, citing the state government's authority to guard constituents and businesses from unfair business tactics.

In this article: California, internet, NetNeutrality, politics
All products recommended by Engadget are selected by our editorial team, independent of our parent company. Some of our stories include affiliate links. If you buy something through one of these links, we may earn an affiliate commission.