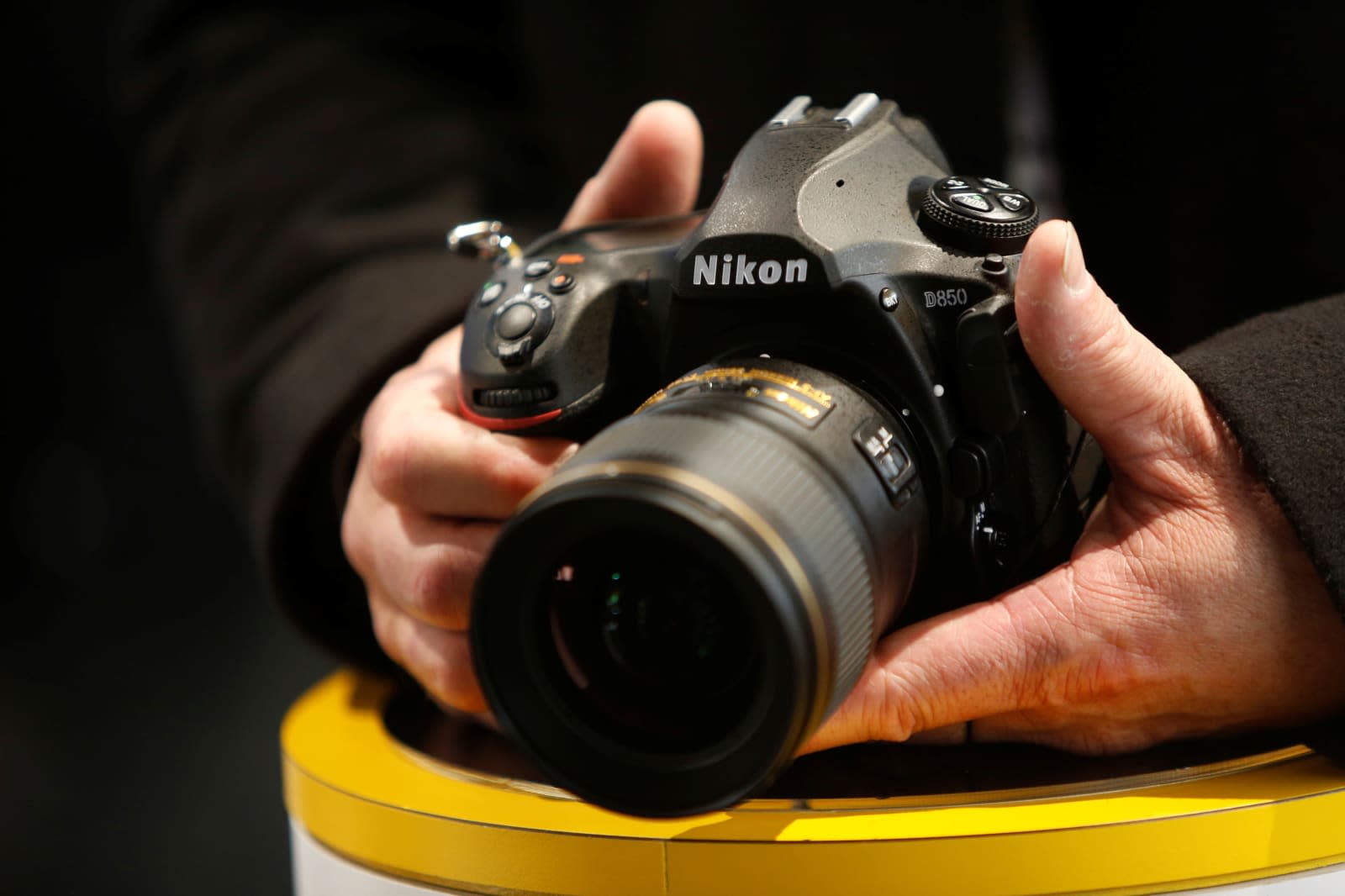 Sony has been leading the way when it come to mirrorless camera tech, leaving Nikon and Canon scrambling to catch up. Now, Nikon Rumors reports that Nikon has two mirrorless cameras on the way. According to the website, they'll be announced sometime around July 23rd and ship about a month later.

The assumption is that both models will be full frame, though Nikon Rumors doesn't have confirmation on that front. One will reportedly be 24–25 MP while the other will be 45-48 MP. The body will be similar to Sony's a7 camera, but Nikon is focusing on better ergonomics and a better grip for these devices. They will boast 5-axis in-body stabilization, 9 fps and a new 55mm mirrorless mount, that will allow for f/0.95 lenses.

None of this has been confirmed directly by Nikon, and Nikon Rumors makes clear that some of these specs may not be precisely correct. Still, it gives interested buyers who have been waiting for a Nikon mirrorless camera hope that these devices are indeed coming soon.

In this article: cameras, gear, mirrorlesscamera, nikon
All products recommended by Engadget are selected by our editorial team, independent of our parent company. Some of our stories include affiliate links. If you buy something through one of these links, we may earn an affiliate commission.