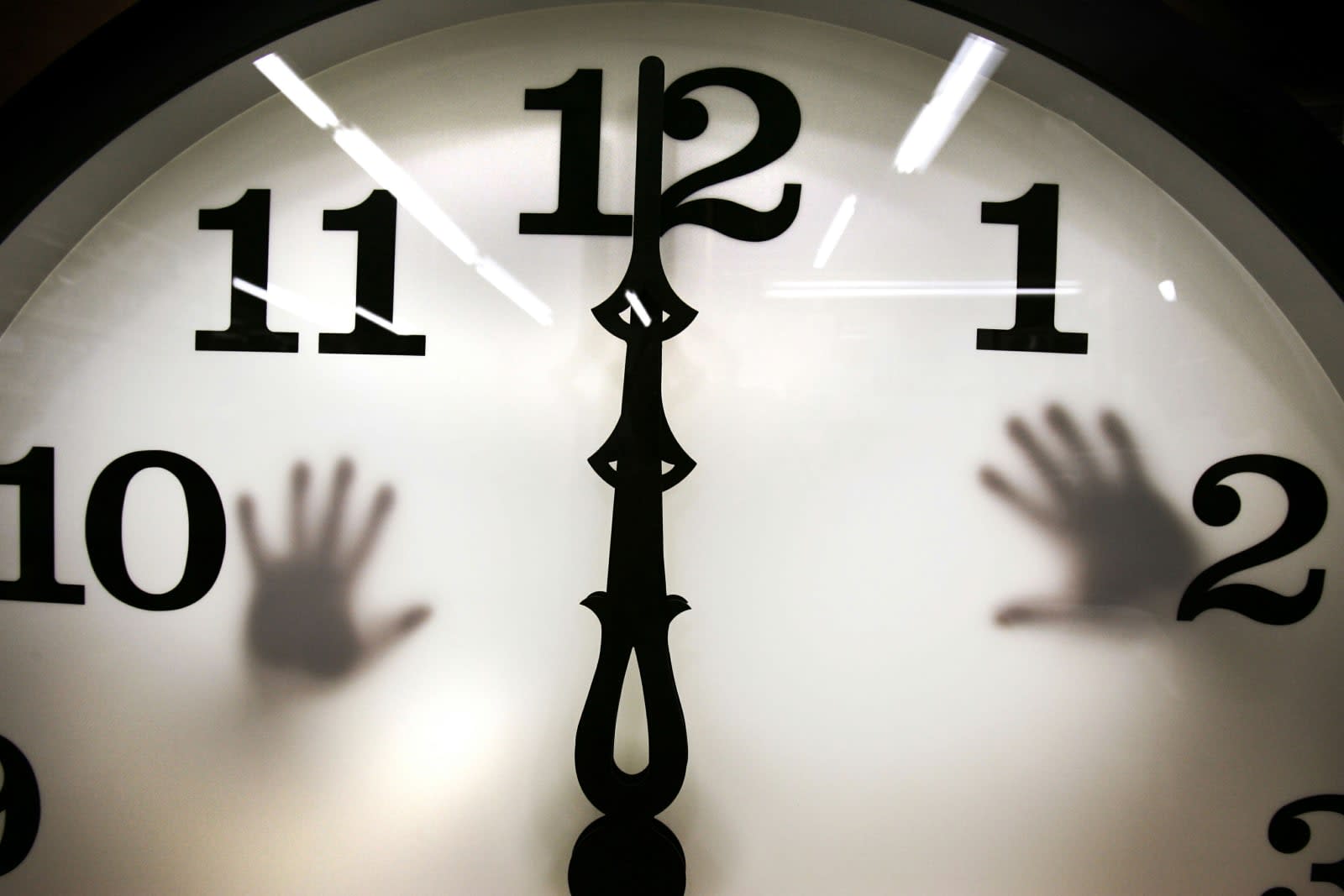 After holding tech giants to account with fines and legislation, the European Commission (EC) sights are now trained on a new target. The commission is polling EU residents to figure out whether it's time to reconsider daylight savings.

The public survey, available in all official EU languages, asks whether the Union should keep with current setup, or recast the rules for something more consistent throughout the year. For now, member states are obliged to switch to summertime on the last Sunday of March and to switch back to wintertime on the last Sunday of October, "ensuring a harmonized approach to the time switch within the single market." While daylight savings is observed in the US and most of Europe, elsewhere, including the majority of Africa and Asia, do not.

There've been surveys in the past: In 2014, most EU states were fine with daylight savings. Some countries are less happy about it, however. Take Finland, which, given its northern position, sees bigger changes from summer to winter when it comes to hours of daylight. In summer, the sun doesn't completely set for several weeks in some parts of the country, while the reverse happens in colder months. Conversely, the southernmost states see barely any change in daylight hours throughout the year.

The EC does a good job at spelling out some of the benefits and drawbacks here, and includes the inconclusive health benefits associated with shifting the hours to ensure more daylight during peoples' typical workdays, and the marginal energy savings in an era where electricity is everywhere and mostly on.

The commission's survey will run until August 16th — which is good, because the online poll is still down. If those polled want to discontinue the current bi-annual time changes and prohibit periodic switches, each member state would have to decide for itself whether to go for permanent summer or wintertime. (But at least you wouldn't have to remember whether you had to put your clocks forward or backwards without googling it.)

In this article: business, clocks, DaylightSavingsTime, design, DLS, ec, eu, europe, EuropeanCommission, EuropeanUnion, gadgetry, gadgets, gear, politics, poll, time, tomorrow
All products recommended by Engadget are selected by our editorial team, independent of our parent company. Some of our stories include affiliate links. If you buy something through one of these links, we may earn an affiliate commission.