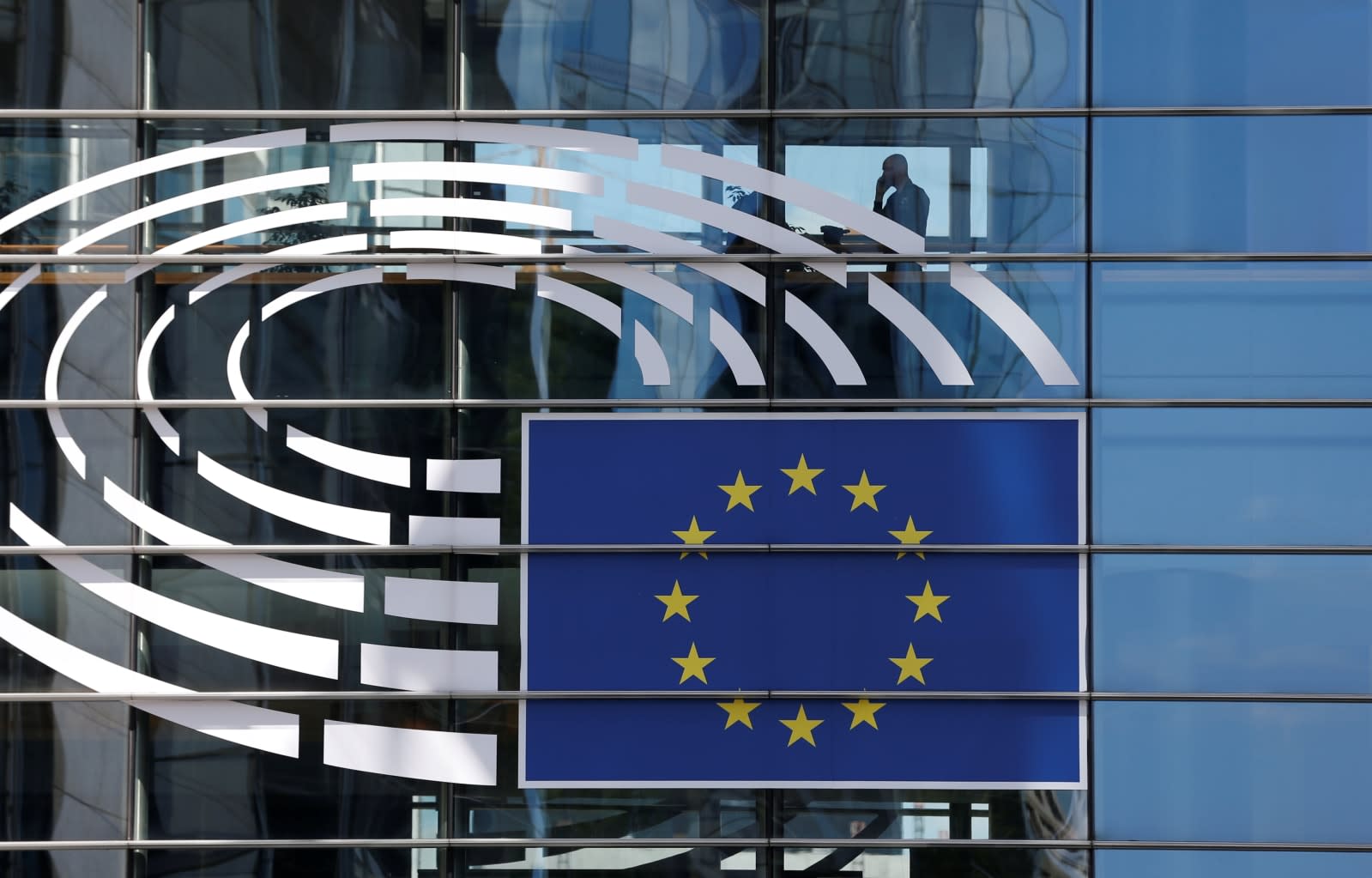 After the EU Parliament's legal affairs committee narrowly passed a bill that would require tech companies to monitor and filter internet content to protect copyrights, approval by the full governmental body was inevitable. Or so everyone thought. This morning, the EU Parliament rejected the new copyright reform bill. It will now be opened for further discussion and amendment by all 751 European lawmakers.

The Copyright Directive is first time the EU is updating its copyright laws since 2001; the idea was to bring copyright laws into the modern age, with the rise of internet sharing. The law was clearly intent on protecting copyright holders; Article 11 of the bill would have required websites to pay to link to news organizations or use article snippets, while Article 13 would have required tech companies to check uploaded submissions against copyrighted works. Many pronounced the latter to be the death of memes.

Digital rights groups, computer scientists, academics, organizations such as Wikipedia and even human rights groups were staunchly opposed to various parts of the bill. But this defeat doesn't mean the EU Copyright Directive won't eventually pass. It was defeated by 318 votes to 278, which means that representatives will debate, amend and then vote again on the bill in September. It's possible that, at that time, it might pass with some of the most controversial provisions still intact. Only time will tell what will happen with this bill, but for now, it's welcome news for its opponents.

In this article: copyright, eu, euparliament, europe, internet, politics
All products recommended by Engadget are selected by our editorial team, independent of our parent company. Some of our stories include affiliate links. If you buy something through one of these links, we may earn an affiliate commission.