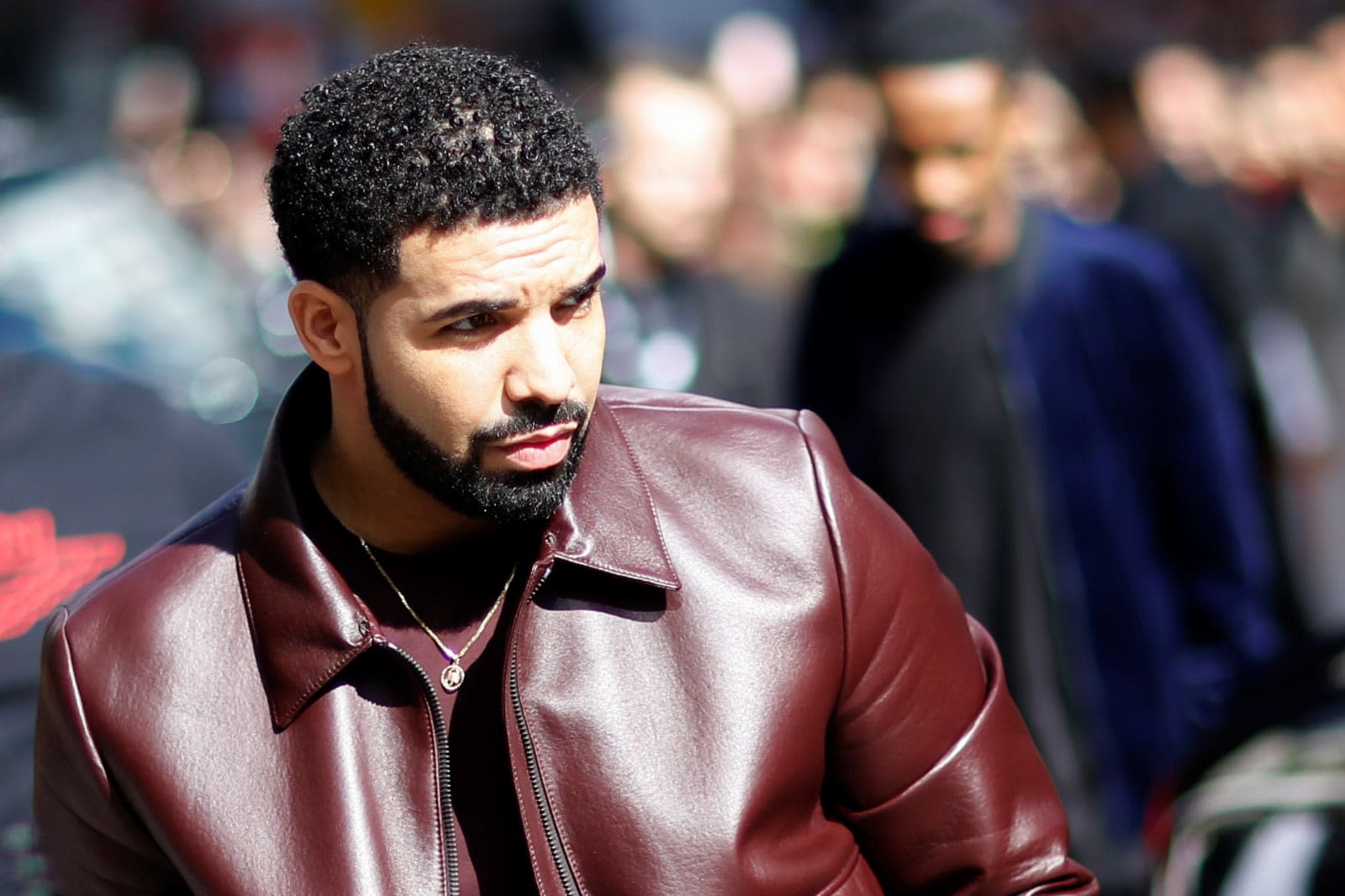 We know, we know -- you're probably tired of hearing about Drake's new album setting records and otherwise dominating the internet. However, this is one record that's worth noting whether or not you care about the Toronto rapper's latest tracks. Billboard has learned that Scorpion is the first album to surpass 1 billion streams worldwide in a single week, regardless of service. That's well past Post Malone, whose Beerbongs & Bentleys managed "just under" 700 million global streams. Drake's US figures alone were reportedly enough to topple his rival at 750 million (Post Malone 'only' managed 413.3 million American streams) -- and yes, that's another record.

The timing is more than a little convenient. It's also the first week where the Billboard 200 will give more weight to paid streams, virtually guaranteeing that Drake will top the charts for the week (Billboard may have released its figures by the time you read this) with the equivalent of 700,000 albums sold. This isn't just about bragging rights, then. It shows that streaming is not only large enough to play a major role in charts, but can provide an overwhelming advantage to artists who thrive in that space... particularly when they have some promotional help.

In this article: drake, entertainment, internet, music, scorpion, services, streaming
All products recommended by Engadget are selected by our editorial team, independent of our parent company. Some of our stories include affiliate links. If you buy something through one of these links, we may earn an affiliate commission.