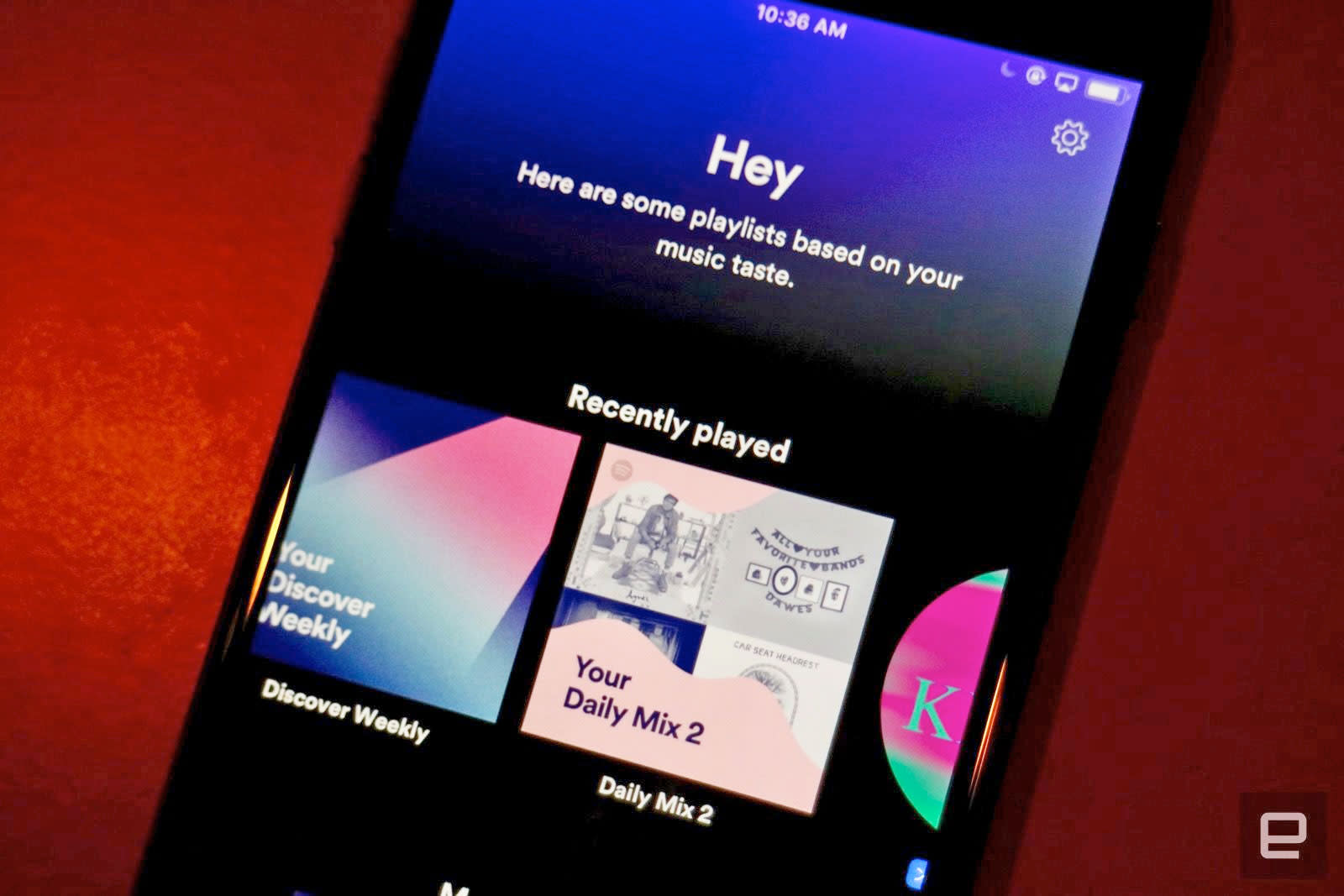 Since Billboard started using streaming data in calculating the country's most popular songs and albums in 2013, there's been a sea change in how music's popularity is quantified. Some artists, like Chance the Rapper, have had hits with streaming-only albums, while bigger names, like Kanye West with The Life of Pablo, can reach the Hot 200 summit primarily on streams.

We've known since October that subscription streams will play a bigger role in shaping the Hot 100 songs and Hot 200 albums charts than free and ad-supported streams. The new rules go into effect on June 29th, and Billboard has revealed more detail on how it will calculate its charts going forward.

Subscription song streams account for one point per play for the Hot 100 songs and genre-specific charts. Ad-supported streams, such as those on YouTube, will snag artists two-thirds of a point, and programmed streams (i.e. Pandora) a half point. Free plays have even less of an impact on the Hot 200 albums list with 3,750 streams equating to one album unit sold, and 1,250 subscription streams equalling one unit. Previously, 1,500 streams equaled one album unit sold, no matter if they were free or subscription-based.

Billboard will further refine the rules next year: paid subscription services with full library access will carry more weight than those with a limited library or on-demand listening restrictions. In 2017, Spotify started withholding some new albums from its free tier for a limited time, but it's not yet clear how that change will affect how it is categorized by the RIAA next year.

Streaming is the biggest factor in determining chart positions, ahead of radio airplay then digital song sales, according to Billboard. It's not clear how many streams are equivalent to a radio play or single song sale. Billboard wants to "measure streams in a revenue-reflective and access-based manner," so Spotify and others might feel additional pressure from music publishers to push users towards a paid subscription.

The new rules, however, might not still reflect a song's true popularity at a given moment. There could be twice as many people listening to a song on YouTube as there are checking out a different tune on Spotify or Tidal, but they'll hold the same weight on the charts.

In this article: applemusic, av, billboard, entertainment, gear, hot100, hot200, pandora, spotify, streaming, subscriptions, youtube
All products recommended by Engadget are selected by our editorial team, independent of our parent company. Some of our stories include affiliate links. If you buy something through one of these links, we may earn an affiliate commission.