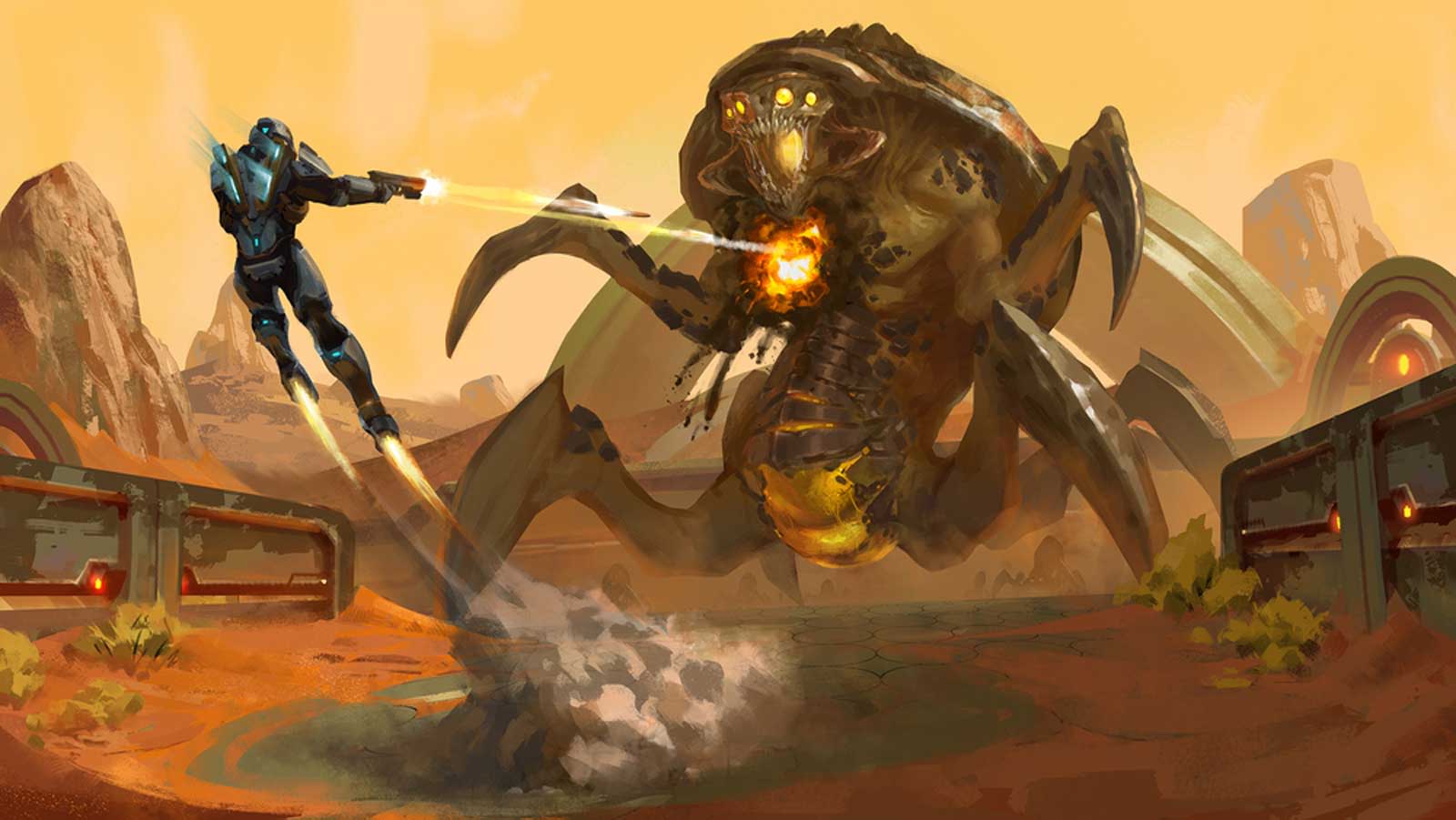 EA is still covering very familiar ground with most of its games. However, it's willing to branch out a bit: the publisher has acquired Industrial Toys, the studio from former Bungie CEO and Halo co-creator Alex Seropian. His team will join EA's Worldwide Studios team and help it produce "new game concepts." Don't expect him to simply recreate his best-known game, especially when his team includes just 14 people.

Industrial Toys has spent much of its time working on the Midnight Star series of shooter/RPG hybrids for smartphones, but also produced an interactive graphic novel (Midnight Rises) with the help of both comic book veteran Mike Choi and sci-fi author John Scalzi. The team is familiar with creating "unique game ideas on different devices," as EA described it, which suggests that the industry giant wants someone who can add a dash of originality to its mobile lineup.

You may have to wait a while. Midnight Star: Renegade launched in 2016, and there hasn't been word on a new game. While there could be a title already in the works, it could easily take until 2019 or later to see what Seropian and crew produce with EA's backing.

In this article: alexseropian, av, ea, eaworldwidestudios, electronicarts, games, gaming, halo, industrialtoys, personal computing, personalcomputing, videogames
All products recommended by Engadget are selected by our editorial team, independent of our parent company. Some of our stories include affiliate links. If you buy something through one of these links, we may earn an affiliate commission.