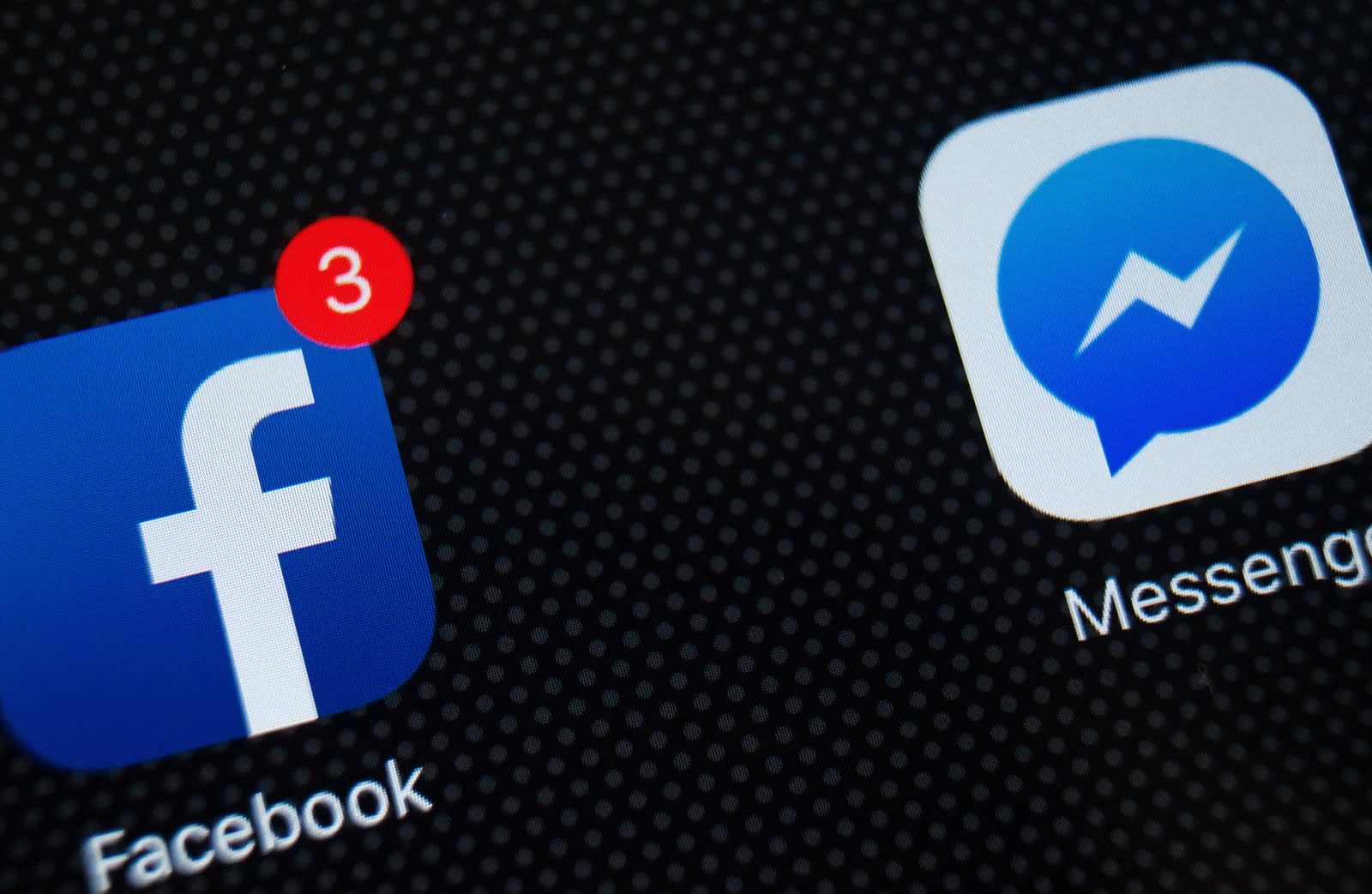 While Facebook-owned WhatsApp is starting to label messages to fight fake news, Facebook proper seems to be doing something similar. According to a report at Motherboard, the social media company is testing a system to tell you whether your direct messages (DMs) are from who you think they are. We've reached out to Facebook and the company has confirmed the tests.

The idea is to make sure that any messages you receive aren't coming from someone other than the person you think you're talking to. If you get a message on Messenger, especially from someone you haven't chatted with recently, you might se a warning that will let you know whether the account was recently created, whether the person is using Messenger without an associated Facebook account, the country where the person's phone number is registered (based on country code) and whether the account shares a similar name to an actual Messenger contact or Facebook friend.

Motherboard received a screenshot from multimedia artist Erin Gallagher that shows a message from a user logged in from a Russian number. The warning from Facebook also showed that the account was created recently and that the number is different than the one of the account being impersonated.

A Facebook spokesperson told Engadget that these tests are part of the company's ongoing efforts to fight impersonation and Messenger scams, as well as to make reporting easier. "We are testing a new feature that provides people with more context on someone they may not have previously connected with in Messenger," wrote the spokesperson. "This context will allow them to make a more informed decision about whether or not they'd like to message that individual."