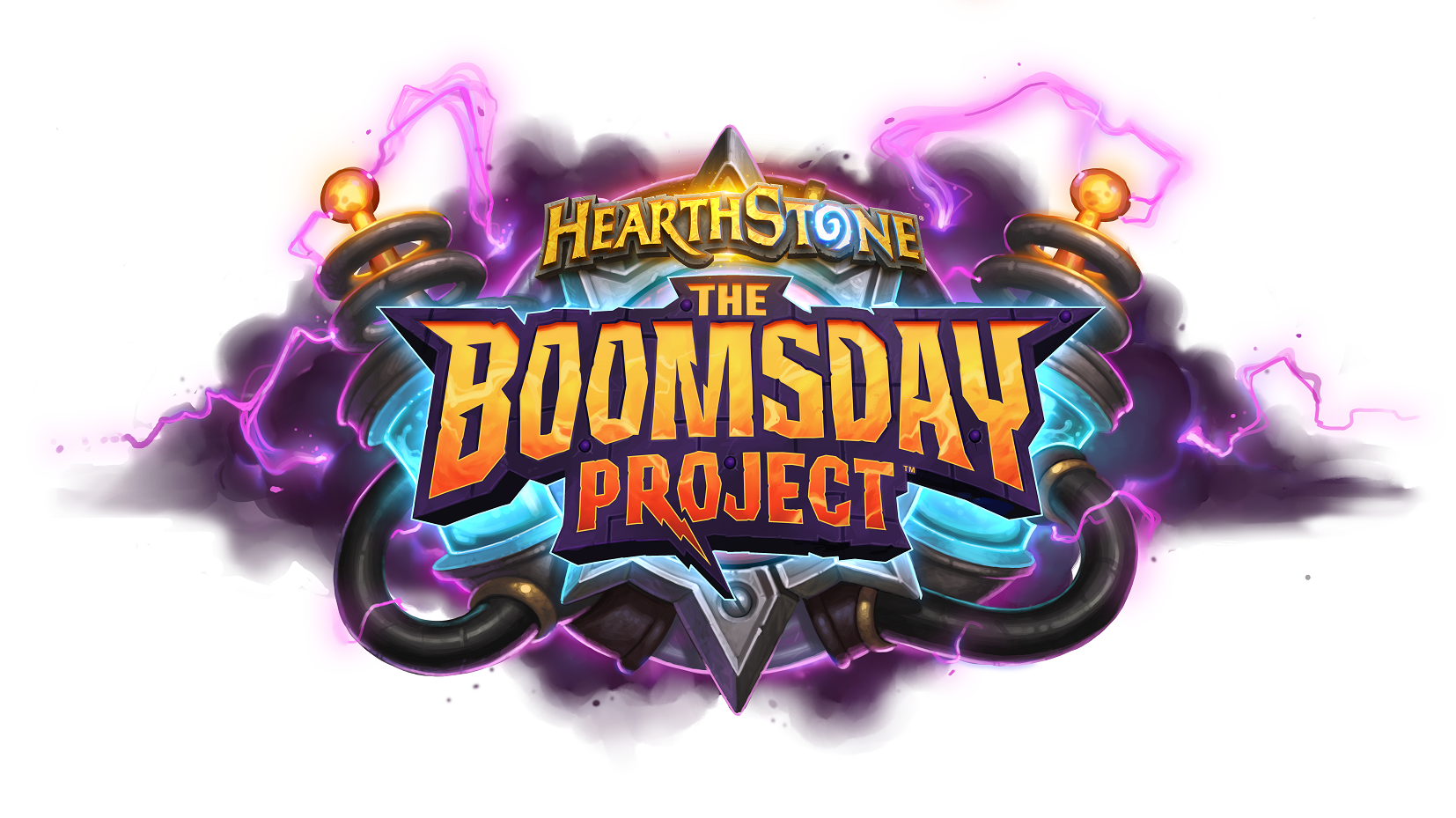 The second expansion of the year for Blizzard's digital card game Hearthstone, called The Boomsday Project, is coming on August 7th. Expect explosions and lab experiments gone awry as the title's next 135-card set brings the usual goodies: New keywords, an empowered card type and a couple twists on familiar elements.

Have you yearned for an exciting career in SCIENCE? If you answered yes, you're hired! Announcing Hearthstone's newest expansion: The #Boomsday Project! https://t.co/dQGbLiaGlY pic.twitter.com/HxVgdOMkUz

Boomsday introduces two new card keywords. If you have a minion of the 'mech' type, playing a card with the Magnetic tag will combine them into a bigger, stronger creature (kind of like an ad-hoc mechanical version of Deathstalker Rexxar's build-a-beast power). The second, Omega, empowers cards later in the game: Once you've gained ten mana crystals, playing a card with this keyword gives it a bonus effect. From an early look, this makes weaker cards more versatile, empowering them to go toe-to-for with higher-cost minions and spells. There are also 'Project' cards, spells that affect both players.

There's a new card type, too: Legendary-rarity spells. Presumably, they'll have wondrous and specific effects, especially since you can only have one in your deck: The example shown, Myra's Unstable Element, draws the rest of your cards. Obviously this is foolish to play early on, but as the match winds down, this Hail Mary may just give players the right tools to secure a win. Also coming in the set are legendary minions -- excuse me, scientists -- that promise interesting interactions, like double-casting the next spell you play. Just like the last two expansions, Boomsday comes with a free player-vs-computer mode. Puzzle Lab is a dive into the Warcraft character Dr. Boom's laboratory, where players face bosses warped with gadgets and mad science. The previous Adventure-style excursions in December's Kobolds & Catacombs and April's The Witchwood were decent fun and open to all players, so it's nice to see Blizzard continuing the tradition. Before the new set comes out in early August, the Hearthstone team will start revealing cards on a livestream at 10AM PT on July 23rd on the game's official Twitch channel.

In this article: av, blizzard, BlizzardEntertainment, expansion, gaming, hearthstone
All products recommended by Engadget are selected by our editorial team, independent of our parent company. Some of our stories include affiliate links. If you buy something through one of these links, we may earn an affiliate commission.