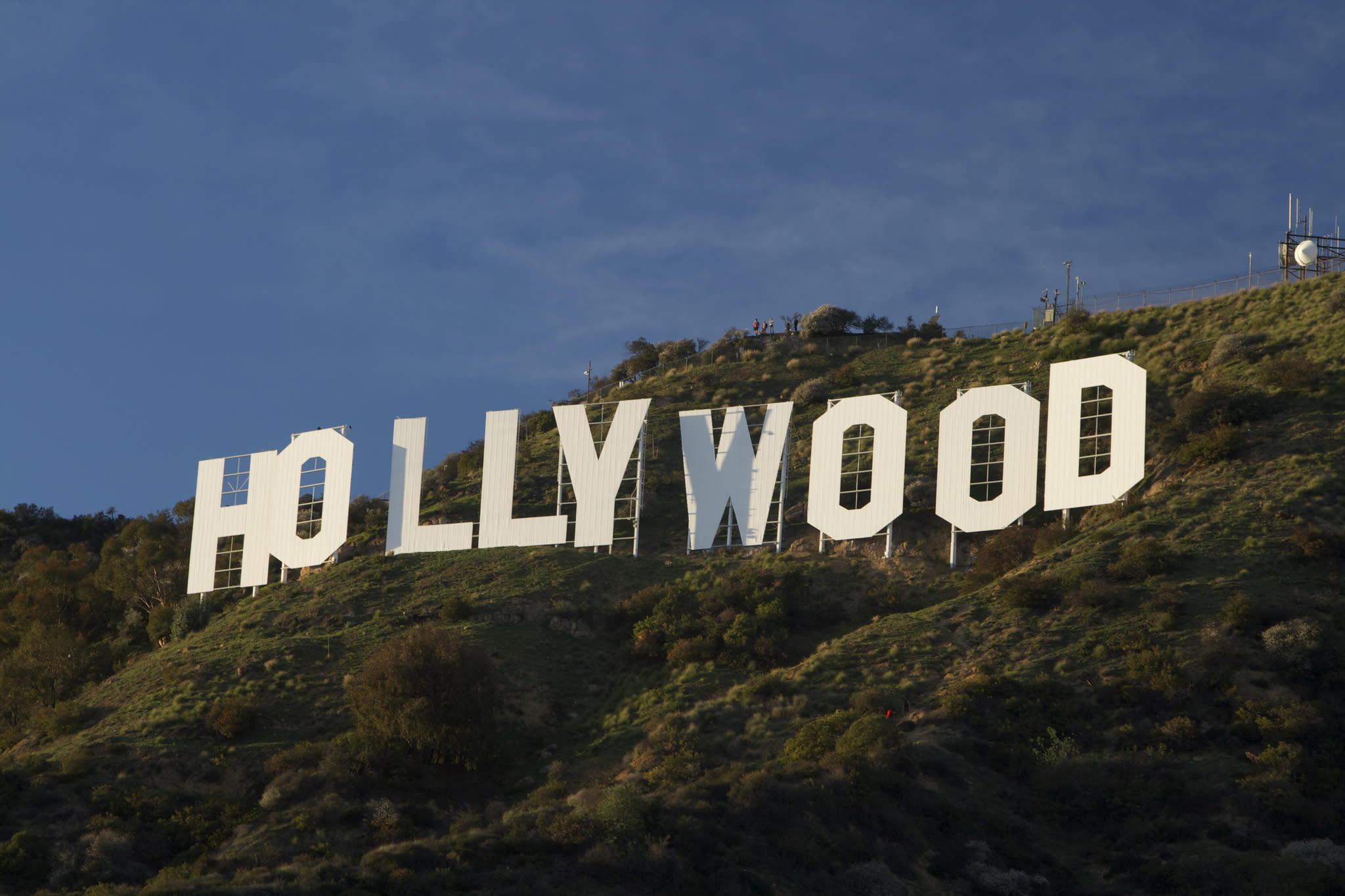 Finding your way to the Hollywood sign in Los Angeles typically involves a lot of back-street driving. As the iconic sign continues to get visitors, however, the congestion on those residential roads increases, as well. Warner Bros. has a proposal for the city of LA that it claims will help alleviate all that: a tram that connects the Warner Bros. studio lots in Burbank to the famous landmark, along with a visitor center near the sign.

According to a source at the Los Angeles Times, the Hollywood Skyway would run Warner Bros. about $100 million and result in a six-minute tram ride up the back of Mt. Lee where the sign sits. Still, the proposal will likely face criticism from locals concerned that the proposal might impact nearby Griffith Park, a local observatory and wildlife habitat. "There's going to be a lot of people pushing for the tram for the relief it will provide the local residents," Friends of Griffith Park's Gerry Hans told the Times. "But at the same time there are going to be people wanting to preserve Griffith Park for the great urban wilderness it is."

The Times notes that the tramway would start at the Warner Bros. parking garage near its studio lot. A proposed visitor center at the Hollywood sign itself is planned to educate visitors about both the historic sign and Griffith Park itself. The company plans to share revenue from tickets with the city to help support the park, too. The construction project is estimated to take about five years to finish, according to Warner Bros.' head of facilities, Jon Gilbert.

In this article: business, gear, hollywood, hollywoodsign, losangeles, proposal, tourism, tram
All products recommended by Engadget are selected by our editorial team, independent of our parent company. Some of our stories include affiliate links. If you buy something through one of these links, we may earn an affiliate commission.