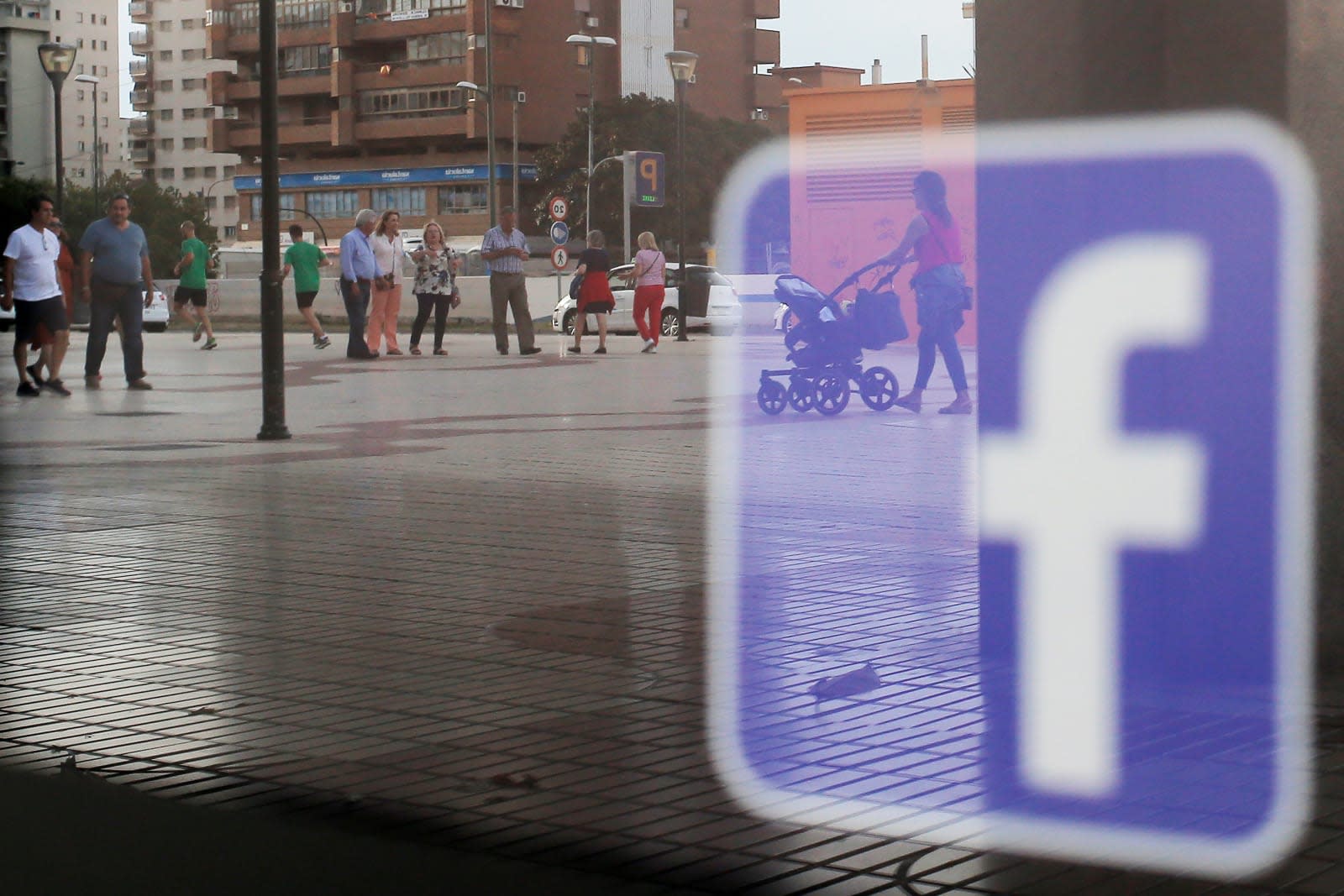 Facebook has been cutting back on breaking news in your News Feed, but the plan has been to replace it with a dedicated section of its Watch tab. The solution, in Facebook's eyes, was to pay reputable news networks for exclusive content. Now, the social network has announced that programming will kick off next week, beginning with the premiere of Fox News Update from Fox News on Monday, July 16th.

In addition to already announced shows from CNN's Anderson Cooper, ABC News, Mic and more, the company has announced more programming for its Breaking News section. These include More in Common, a weekly series from ABC's owned stations, At What Cost from Bloomberg, Profile, an interview show from BuzzFeed News, McClatchy'sThe War Within, focusing on Iraq and Afghanistan veterans, NowThisMorning from NowThis and An Imperfect Union from TEGNA.

In this article: breakingnews, facebook, facebookwatch, internet
All products recommended by Engadget are selected by our editorial team, independent of our parent company. Some of our stories include affiliate links. If you buy something through one of these links, we may earn an affiliate commission.