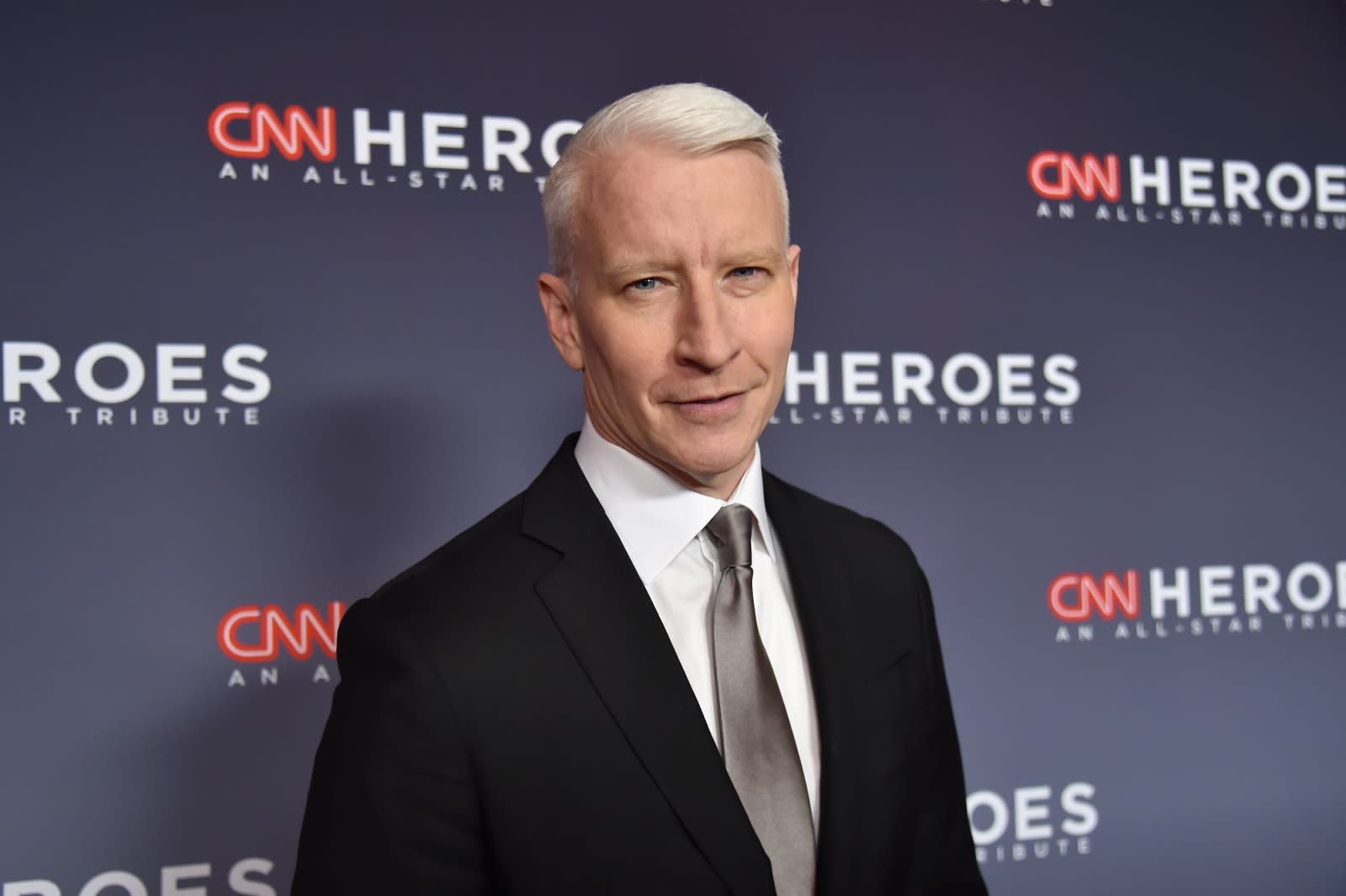 Today, Facebook announced a new section of the Watch tab devoted exclusively to news programming. The first round of shows available (which are funded by Facebook) will be "On Location" from ABC News, "Chasing Corruption" from Advance Local, "Undivided ATTN:" from ATTN:, "Anderson Cooper Full Circle" from CNN, "Fox News Update" from Fox News, "Mic Dispatch" from Mic and "Real America with Jorge Ramos" from Univision. You can see descriptions of all these shows over at Facebook's announcement post.

It's not clear exactly when these news shows will debut; in the release, Facebook gave a time frame of "later this summer." These programs will feature familiar journalists and have a range of formats, from daily briefings to weekly dives into a single issue. Some of these programs will also feature live breaking news coverage. Facebook also plans to introduce more original news programming for the Watch tab in the near future.

Highlighting the Watch tab is part of Facebook's renewed emphasis on fighting fake news. Last week, the social network announced that the Trending section would go away in favor of "future news experiences" such as the Watch tab. The fact that Facebook is paying to have these shows on its platform emphasizes the fight against fake news and the desire to ensure that users have a variety of reliable news sources to choose from.

In this article: entertainment, facebook, fakenews, internet, watch
All products recommended by Engadget are selected by our editorial team, independent of our parent company. Some of our stories include affiliate links. If you buy something through one of these links, we may earn an affiliate commission.