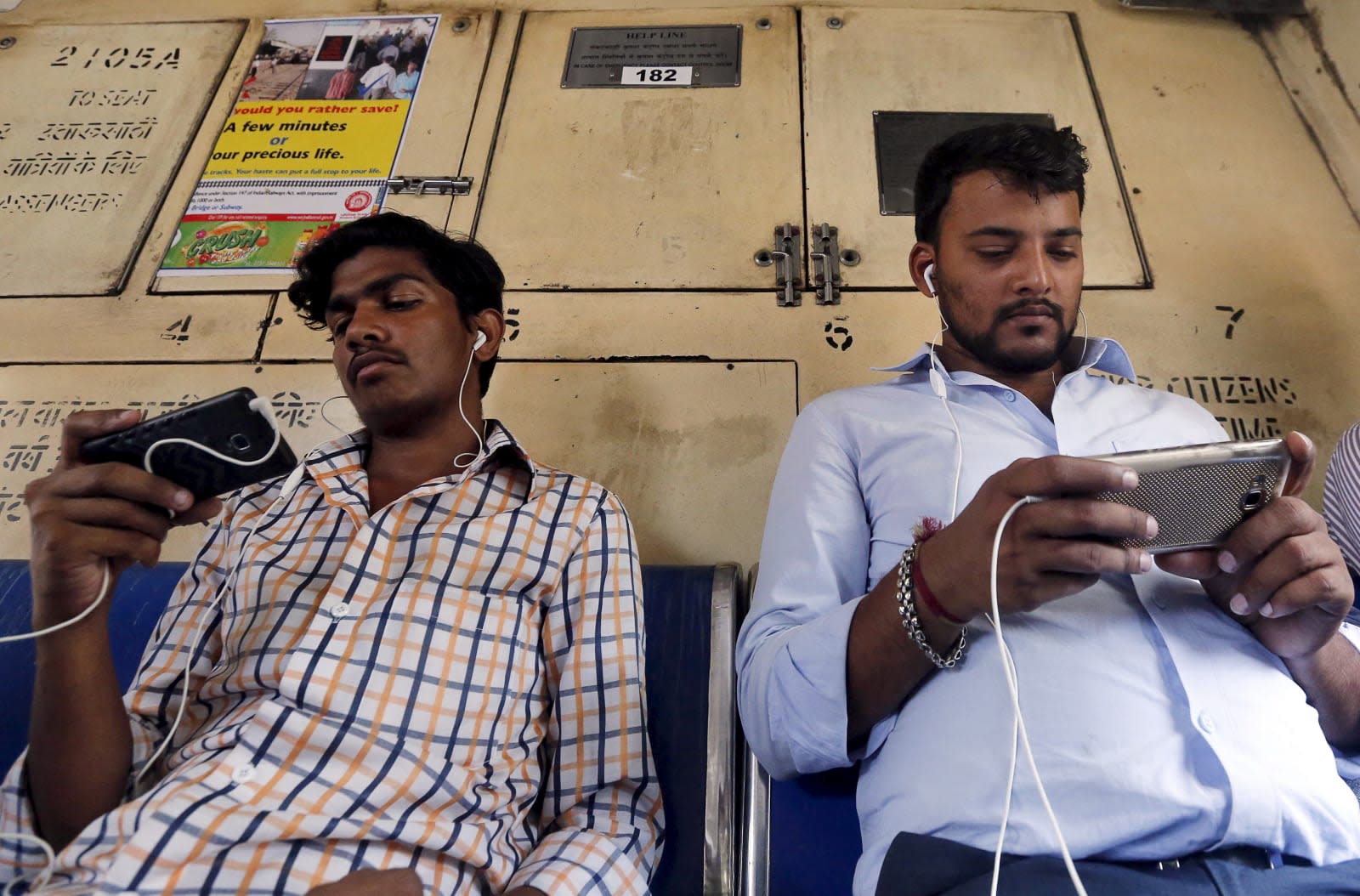 While America struggles to retain net neutrality protections on a piecemeal state-by-state level, India just adopted its own seemingly-strong set of rules that largely ban artificial slowing or blocking of content. The Telecom Regulatory Authority of India (TRAI) proposed the rules back in November, and the country's official Telecommunications Commission (TC) approved them today, resolving a movement to update internet protections that began in 2015.

From today onward, ISPs cannot perform actions involving "blocking, degrading, slowing down or granting preferential speeds or treatment to any content," per The Wire's report. Providers are also prohibited from providing zero-rated content. For most material on the internet, anyway. So-called 'critical IoT services' and 'specialised services' are exempt from the new rules, according to TRAI secretary Aruna Sundarajan. These include remote surgery or autonomous vehicles, which Sundarajan compared to laws allowing ambulances to ignore traffic rules.

TRAI started calling for public comment on potential changes to internet regulations back in 2015. Shortly thereafter, Facebook introduced its Internet.org (later Free Basics) service in India, which the country banned in 2016 for providing zero-rating content that may have presented an advantage over local companies. Indian regulators did it explicitly to preserve net neutrality.

On the other side of the world, America's net neutrality rules died last month at the hands of an FCC headed by a former telecom lawyer. ISPs have been reclassified as a Title I service, shifting them under the FTC's jurisdiction. But at least providers are assuring consumers that they aren't throttling our access.

In this article: india, internet, NetNeutrality
All products recommended by Engadget are selected by our editorial team, independent of our parent company. Some of our stories include affiliate links. If you buy something through one of these links, we may earn an affiliate commission.