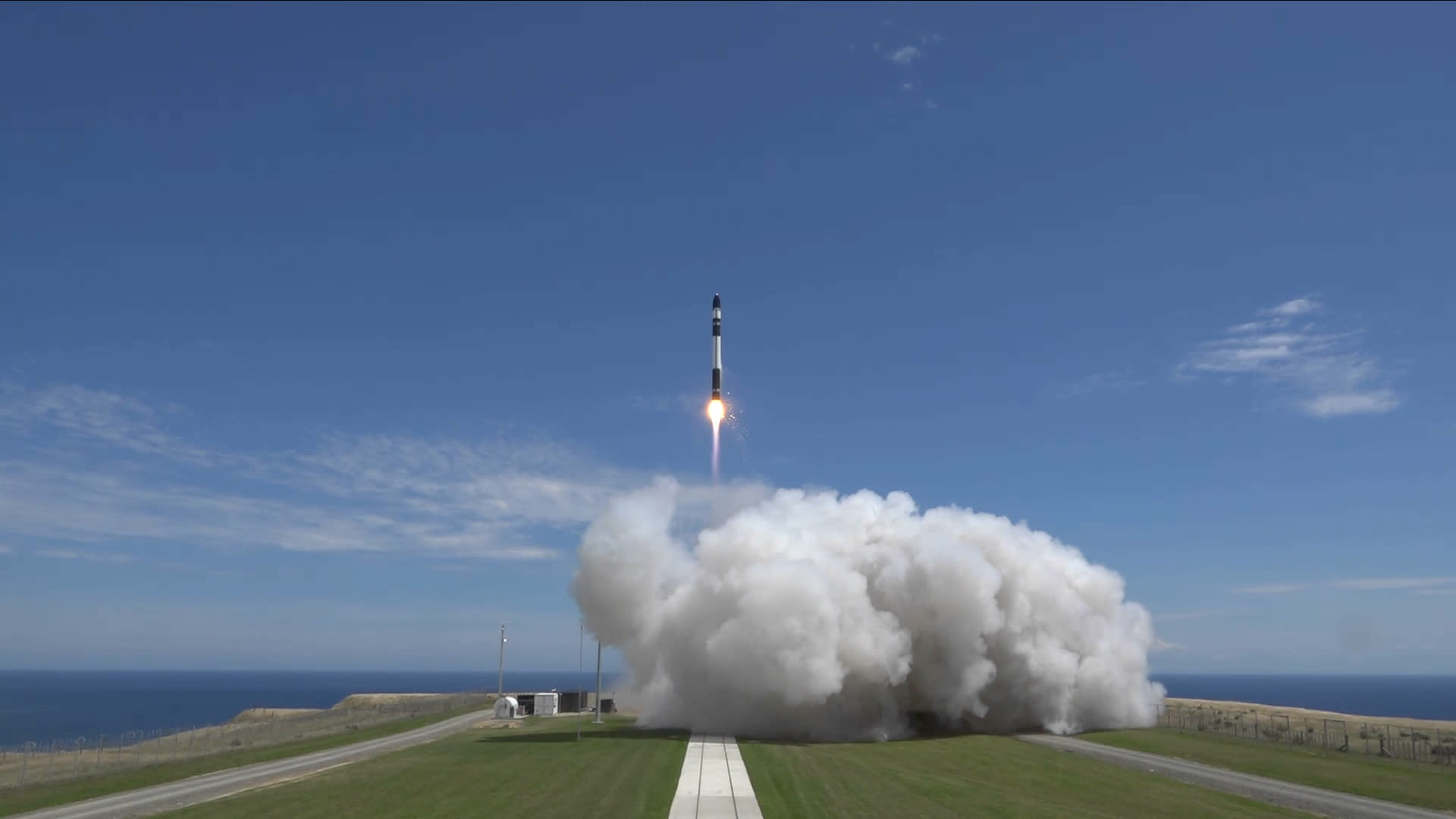 Rocket Lab is a small startup that currently launches out of New Zealand, but its rockets may make their way stateside. The company has shortlisted four US-based spaceports to launch its Electron rocket. The sites are Cape Canaveral, Wallops Flight Facility in Virginia, Vandenberg Air Force Base in California and the Pacific Spaceport Complex in Alaska. Rocket Lab will make a final decision on the location of Launch Complex 2 in August.

The company is considering both East and West Coast launch locations to maximize the inclinations to which it can send its Electron rocket. The pad will be optimized for this small launch vehicle, and the final decision will depend on facts such as construction costs and speed, regulatory time frames and operational costs. The company's headquarters are currently in Huntington Beach, California.

It's clear that getting this facility up and running as fast as possible is a priority for Rocket Lab; the company is already aiming for its first launch out of the US site to be in the third quarter of 2018. The company hopes to send rockets into orbit monthly from Launch Complex 2.

Rocket Lab has already successfully launched two test flights of its Electron rocket; however, its first commercial mission has been delayed. The window for the flight, called "It's Business Time," opened in late June, but the company identified an issue with the launch vehicle's motor. Once this is addressed and corrected, Rocket Lab will schedule a new launch window for the mission.

Update: This article was update to correct the locations Rocket Lab is considering for its new launch site.

In this article: rocketlab, space, tomorrow
All products recommended by Engadget are selected by our editorial team, independent of our parent company. Some of our stories include affiliate links. If you buy something through one of these links, we may earn an affiliate commission.