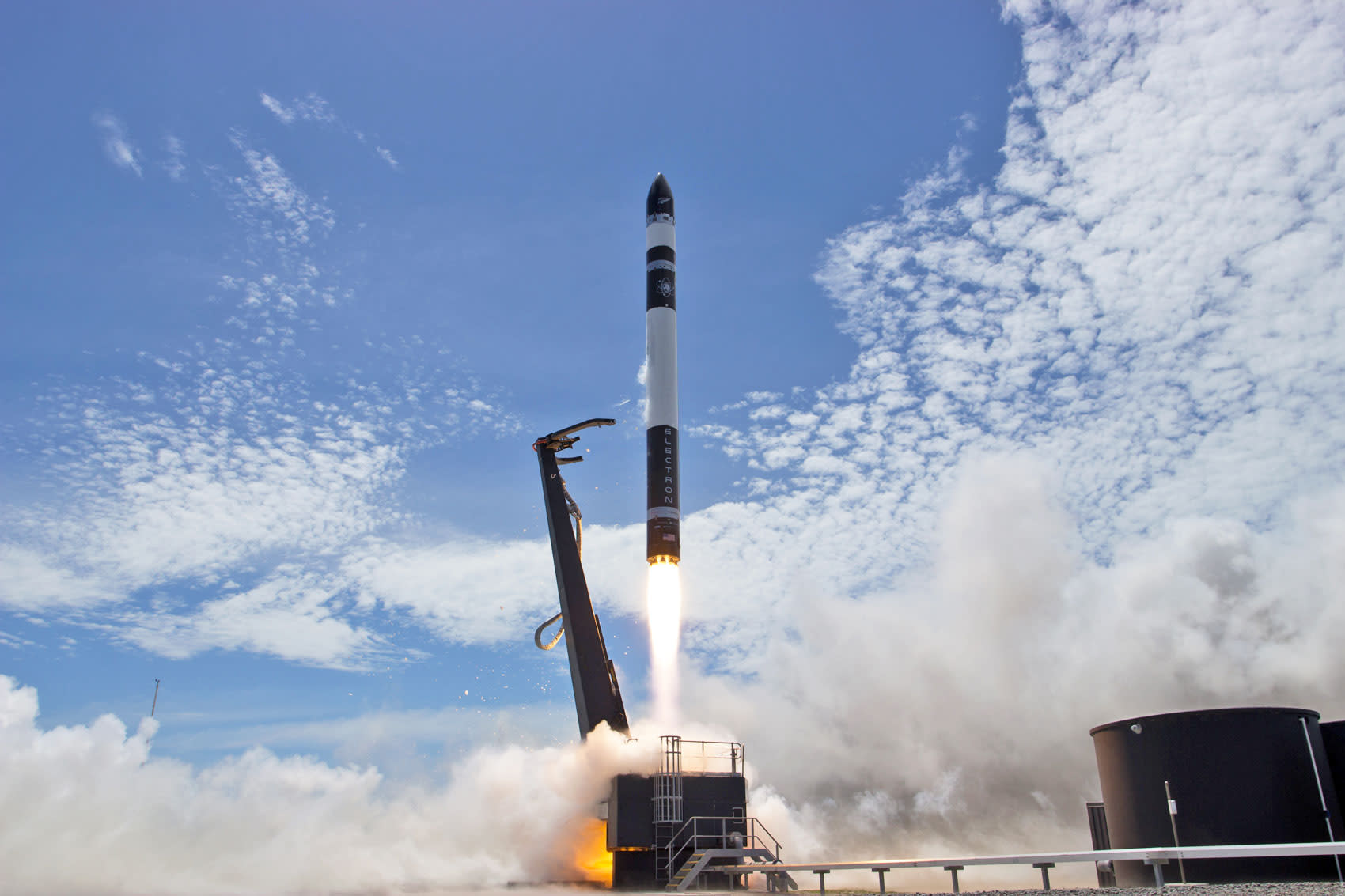 New Zealand based launch company Rocket Lab has had multiple successful test drives, and now it's ready for the real thing. The company announced this morning that its first commercial launch is scheduled to occur this month. The launch window will open on April 20th and will last for 14 days. The Electron rocket will lift off from Rocket Lab's Launch Complex 1 on the Mahia peninsula in New Zealand.

This mission is called "It's Business Time," a cheeky change from the previous launches, "It's a Test" and "Still Testing." It will include payloads from Spire Global, which has a constellation of Earth-observing satellites in low orbit, and GeoOptics, Inc., an environmental data company. Technically, the company's second launch had commercial payloads, but it was still a test flight.

Rocket Lab has had two successful tests of its Electron rocket; the last one was just three months ago. "We always set out to create a vehicle and launch site that could offer the world's most frequent launch capability and we're achieving that in record time," the company's CEO, Peter Beck, said. The company has been aggressively 3D printing the parts for the Rutherford engines, and it hopes to be on a schedule of one launch per month by the end of the year.

In this article: launch, rocketlab, space, tomorrow
All products recommended by Engadget are selected by our editorial team, independent of our parent company. Some of our stories include affiliate links. If you buy something through one of these links, we may earn an affiliate commission.