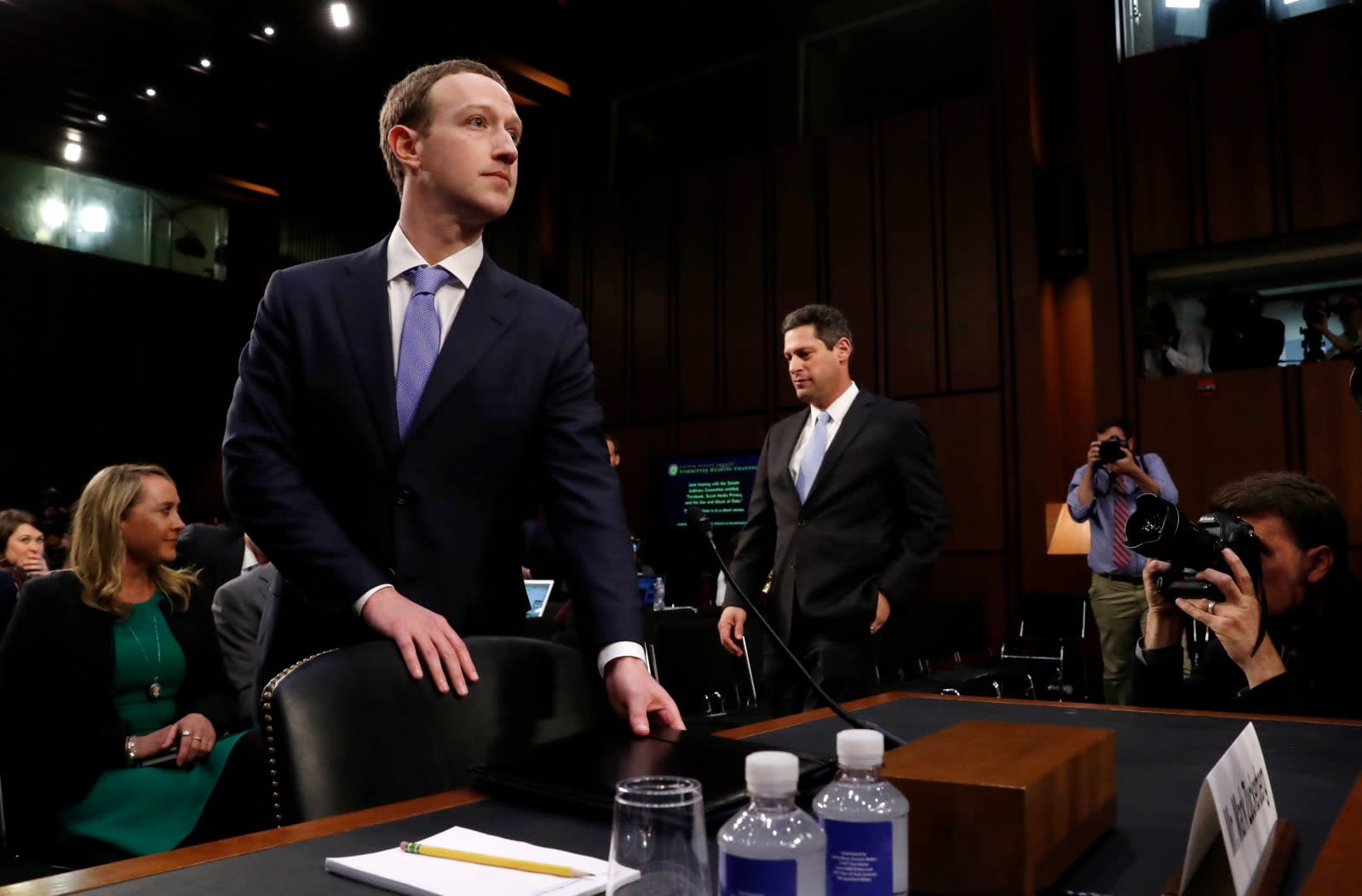 Earlier this month, news emerged that the Securities and Exchange Commission had started its own probe into Facebook. Today, Sources told The Wall Street Journal that the SEC is specifically looking into whether the social media giant should have informed shareholders when it learned back in 2015 that Cambridge Analytica had improperly acquired data of 86 million users from researcher Aleksandr Kogan the year before.

The SEC's probe is one of several simultaneous investigations, along with the DOJ, FTC and FBI, into Facebook's handling of user data. Given its role governing what incidents companies must disclose to shareholders, the former commission is exploring whether the Cambridge Analytica event merited mention to Facebook's investors. Back in 2015, the company's officials didn't think so, a source told The Wall Street Journal: The data shared with the security firm wasn't as sensitive as others they could have acquired, like payment information.

News that third-party firm Cambridge Analytica acquired millions of Facebook users' data without their consent emerged in March. From the start of the scandal, the social media company has denied this was a data breach, preferring instead to call it 'a breach of trust.' Given the SEC's new focus pushing for clearer disclosures of breaches, and its $35 million fine against the remnants of Yahoo (now known as Altbaba) for its 2014 incident, the agency might disagree with Facebook's perspective and find the company at fault for not properly informing shareholders.

In this article: business, cambridgeanalytica, facebook, internet, sec, SecuritiesAndExchangeCommission
All products recommended by Engadget are selected by our editorial team, independent of our parent company. Some of our stories include affiliate links. If you buy something through one of these links, we may earn an affiliate commission.