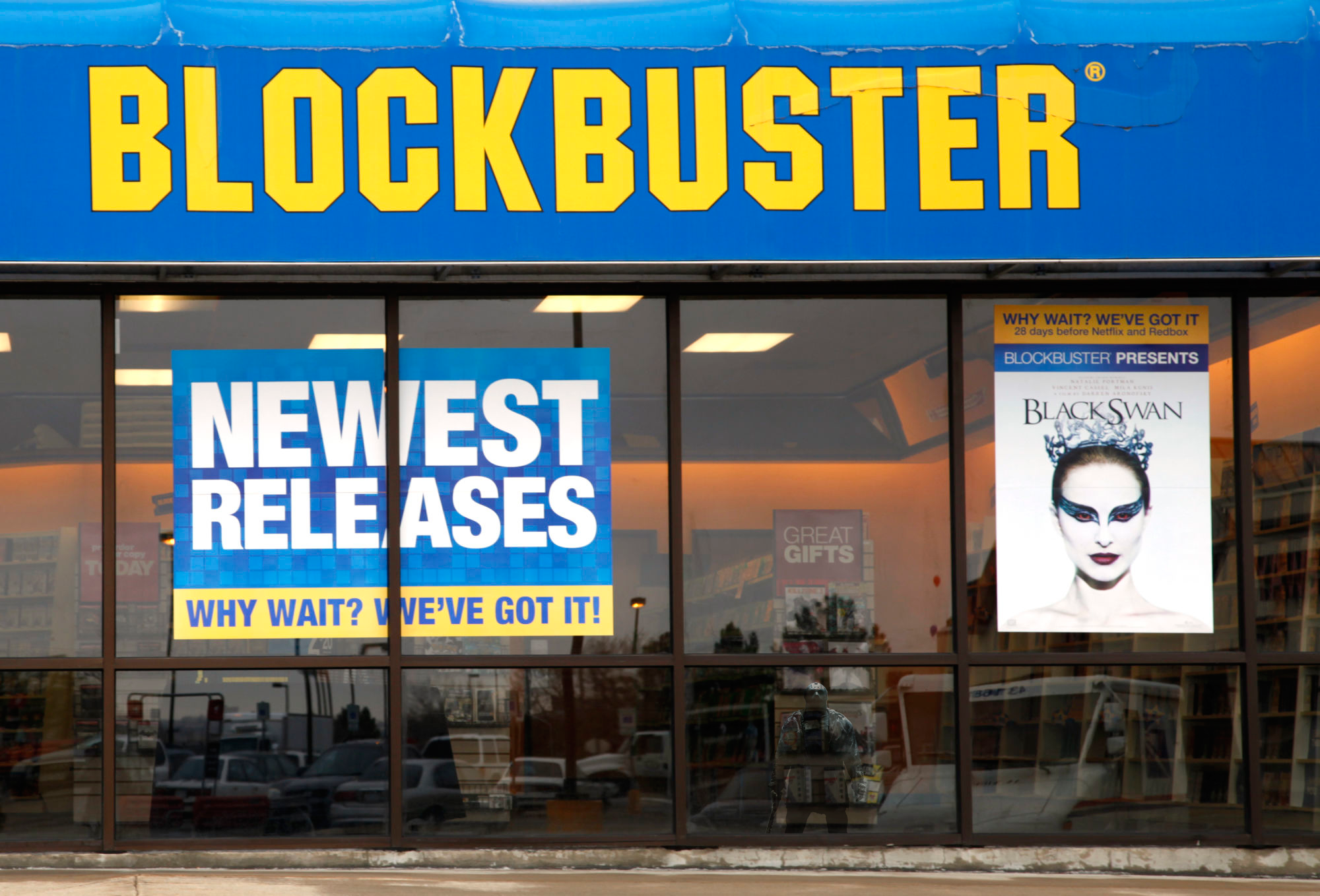 Although it's well known that there aren't many Blockbuster stores left open, the announced closure of Alaska's remaining two outlets is a deathblow. Kevin Daymude, the General Manager of Blockbuster Alaska confirmed via a Facebook post that rental operations in Fairbanks and DeBarr Road will cease next week, before the stores reopen to sell off inventory until August's end.

Anchorage Daily News reports the video rental chain has been endangered for several years now -- in 2013, there were 13 surviving Blockbuster outlets, but three years later, that number had dwindled to just nine. As a result of the closures, only one blockbuster in the United States still exists.

Blockbuster's march into obsolescence began around 2013, when parent company Dish Network Corp's CEO Joseph Clayton acknowledged that video entertainment was shifting towards a digital distribution system. After announcing it would close its final 300 retail stores, the company vowed to continue serving customers online through an On Demand app. But Blockbuster faithfuls knew it could never replace the authenticity of a physical store.

Around two months ago, Last Week Tonight host John Oliver attempted to rescue the DeBarr Road Blockbuster by donating the jockstrap used by Russell Crowe in Cinderella Man, but while the unconventional choice of memorabilia helped create short-lived interest and increased customers, it wasn't enough to secure the store's future.

It's been suggested that Blockbuster stores have been preserved for longer in Alaska due to the state's costly internet -- which drove many residents to continue renting videos instead of viewing content online.

The last store standing in the video rental apocalypse, however, is in Bend, Oregon. "If you'd asked me 14 years ago, there's no way I'd thought we'd be the last one. It just seems a little crazy" General Manager Sandi Harding said, adding that she doesn't plan on shutting up shop.

Blockbuster might be on its last legs in the US, but a handful of Australian stores and kiosks are keeping the brand alive.

In this article: alaska, blockbuster, business, dvdrental, entertainment, streaming, tomorrow, videorental
All products recommended by Engadget are selected by our editorial team, independent of our parent company. Some of our stories include affiliate links. If you buy something through one of these links, we may earn an affiliate commission. 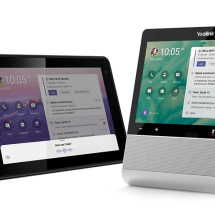