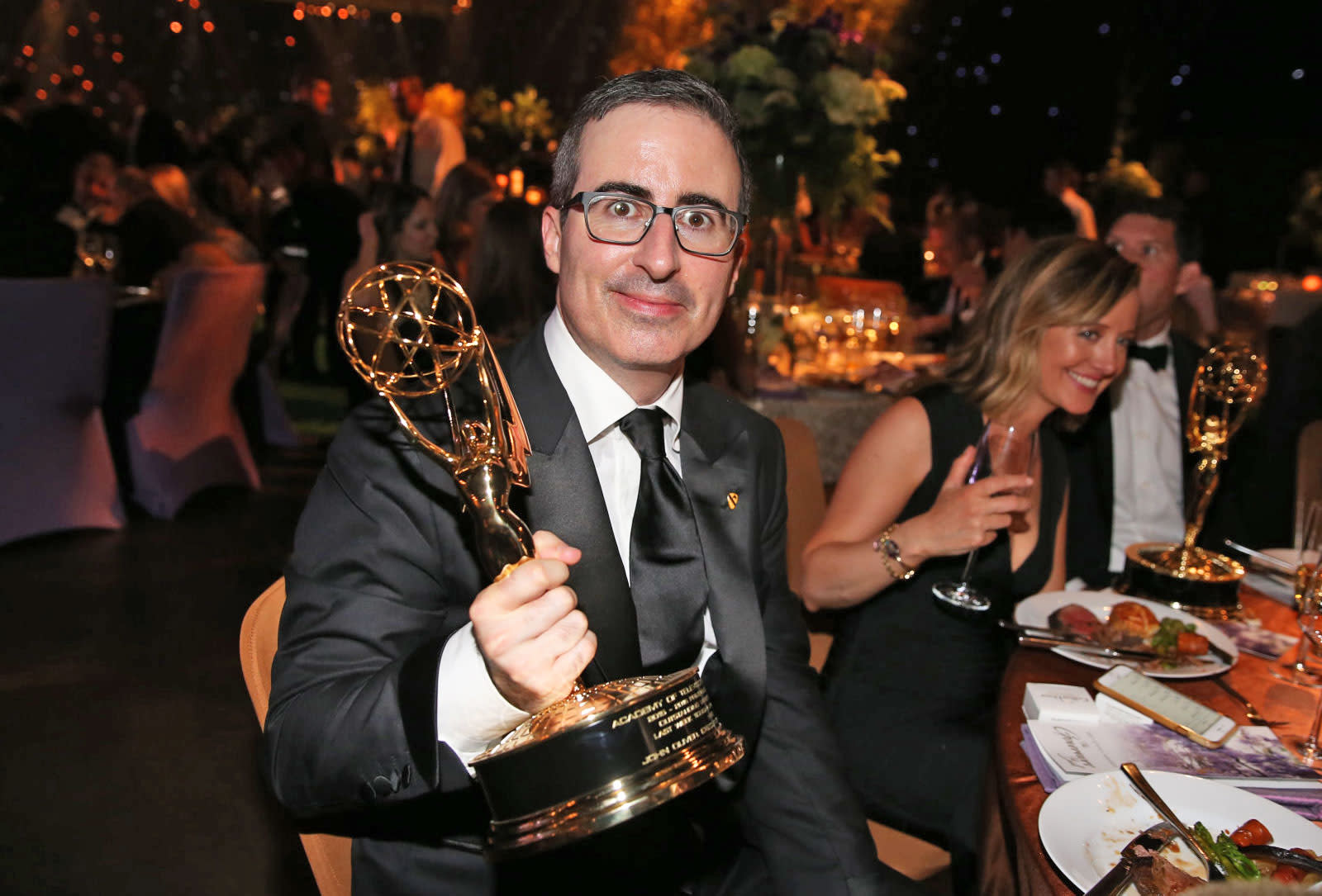 According to a report from The New York Times, the HBO website has been blocked in China. The crackdown apparently came in response to John Oliver mocking president Xi Jinping on Last Week Tonight. Originally noticed by internet watchdog Greatfire.org, the block went into effect on June 22nd and currently appears to be at 83 percent across the country.

The current HBO ban follows last week's scrub of Oliver's presence on Chinese social network, Weibo. The comedian and late night host criticized Jinping's censorship of Winnie-the-Pooh references. Apparently, several internet commenters were using images of the cartoon bear to show a resemblance to China's top leader. Oliver doubled down on the concept. "Apparently, Xi Jinping is very sensitive about his perceived resemblance to Winnie the Pooh," he said on the show. "And I'm not even sure it's that strong a resemblance, to be honest. But the fact he's annoyed about it means people will never stop bringing it up."

Of course, Oliver is no stranger to internet scandal, as his show seemingly crippled the FCC website in the US by asking viewers to comment on net neutrality. His episode that criticized the UK's then-potential exit from the EU, or Brexit, was delayed until after the polls closed in that country.

In this article: censorship, china, gear, hbo, hbo.com, internet, johnoliver, weibo, XiJinping
All products recommended by Engadget are selected by our editorial team, independent of our parent company. Some of our stories include affiliate links. If you buy something through one of these links, we may earn an affiliate commission.