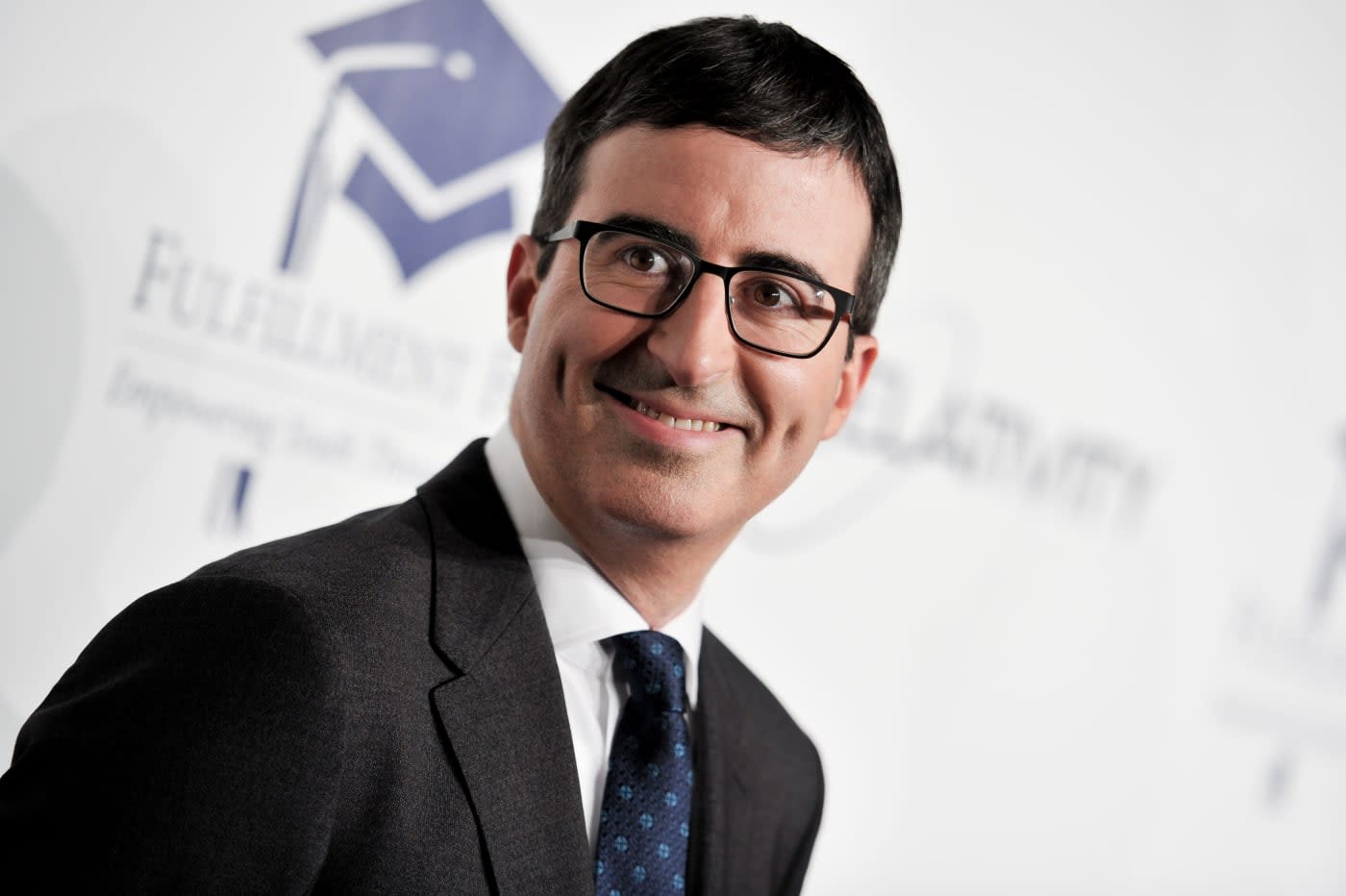 John Oliver has earned himself a reputation for explaining politically complex topics in a way that anyone can understand during his Last Week Tonight talk show. After tackling net neutrality and Donald Trump, the comedian has turned his attention to the San Bernardino iPhone case. The legal tussle between Apple and the FBI has been all over the news recently, but the various arguments and counterarguments can be difficult to describe to someone that rarely reads about encryption, backdoors and government warrants. If you have friends or family that fall into this camp, Oliver's new 18-minute breakdown is a good place for them to start.

The TV host delivers the recap with his usual wit and charm, packing in plenty of gags that should keep even the least tech-savvy viewer engaged. In the video, Oliver covers the general purpose of encryption, the San Bernardino shooter's iPhone, exactly what the FBI has asked Apple to build and its justifications for such an order. He then summarises Apple's counterarguments and the potential issues -- technical and political -- with building such a controversial workaround. It's not the deepest of dives, but if you know someone that wants to quickly catch up with the whole affair this is an accessible, humorous and fairly comprehensive take.

In this article: apple, entertainment, fbi, hbo, johnoliver, lastweektonight, politics, SanBernardino, security
All products recommended by Engadget are selected by our editorial team, independent of our parent company. Some of our stories include affiliate links. If you buy something through one of these links, we may earn an affiliate commission.