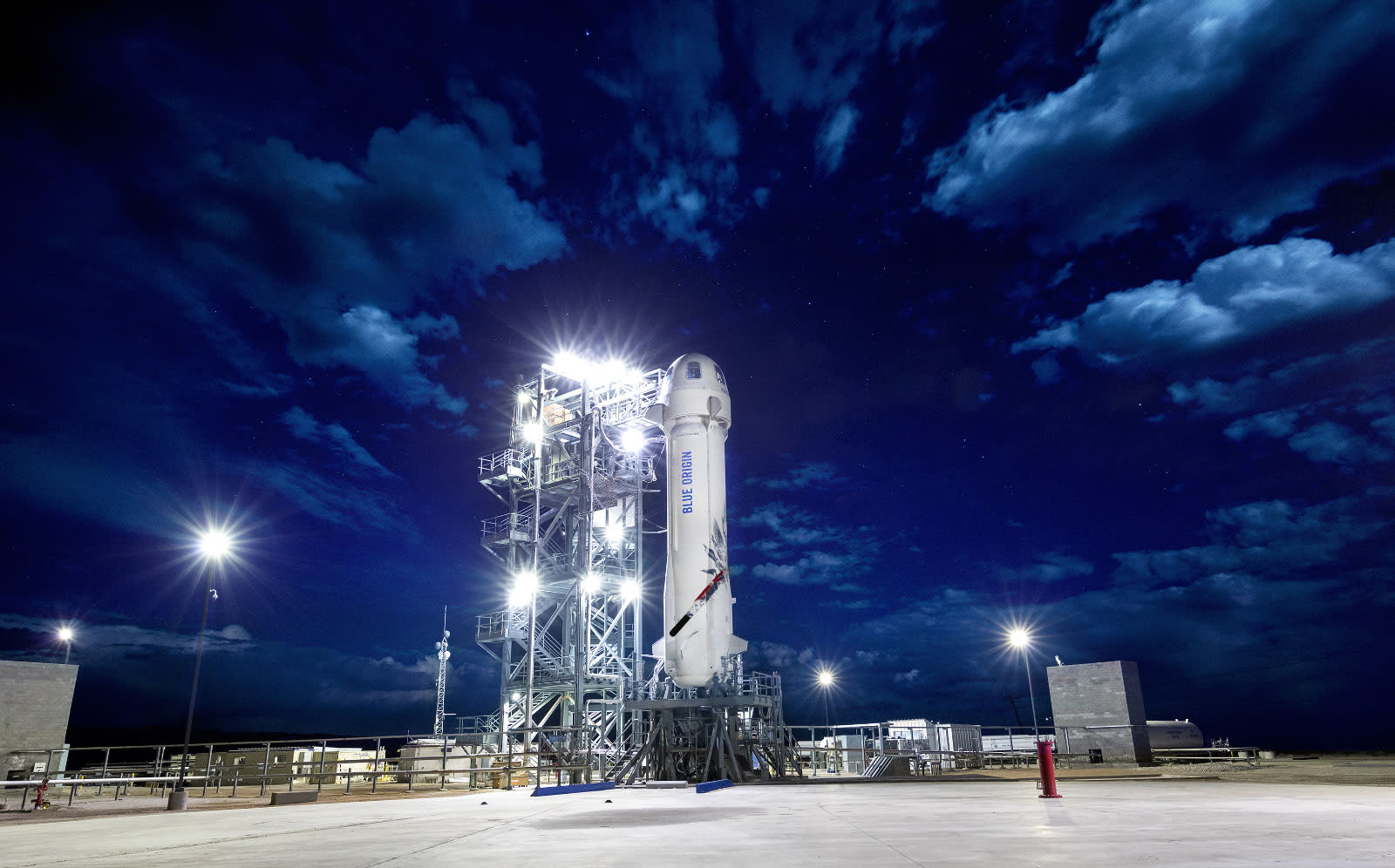 Blue Origin still has to launch its first manned flight before it can start taking people to suborbital space. But if you're wondering how much money to save for a trip, the answer could be at least 200 grand. According to Reuters, employees "with first-hand knowledge of the pricing plan" have divulged that a seat on the company's New Shepard system will cost between $200,000 to $300,000. If true, then its pricing will be comparable to Virgin Galactic's, which had already sold trips to suborbital space for $200,000 to $250,000 per person. As for when tickets will become available for purchase, executives revealed at a conference last month that they're planning to sell seats as soon as next year.

As Reuters has pointed out, that price point means the company will likely lose millions per flight at first. The New Shepard system can only carry up to six passengers over 62 miles above our planet's surface, and each flight will set the company back around $10 million.

Blue Origin's crew capsule boasts huge windows -- the "biggest windows in space," it claims -- to give tourists the best view possible. Over the past year, the Jeff Bezos-owned space corporation has sent a mannequin to space and conducted its highest-ever test flight, reaching its target altitude. However, it hasn't revealed a lot of details about its first manned flight yet.

It previously said, however, that it's hoping to launch the New Shepard with humans on board for the first time this year in order to prepare for its space tourism business. That trip might include employees, probably to prove that they trust their own technology. For now, the company is reportedly preparing to test its capsule escape system during an actual flight in the next few weeks.

In this article: blueorigin, newshepard, space, spacetourism, SuborbitalSpaceFlight, tomorrow
All products recommended by Engadget are selected by our editorial team, independent of our parent company. Some of our stories include affiliate links. If you buy something through one of these links, we may earn an affiliate commission.