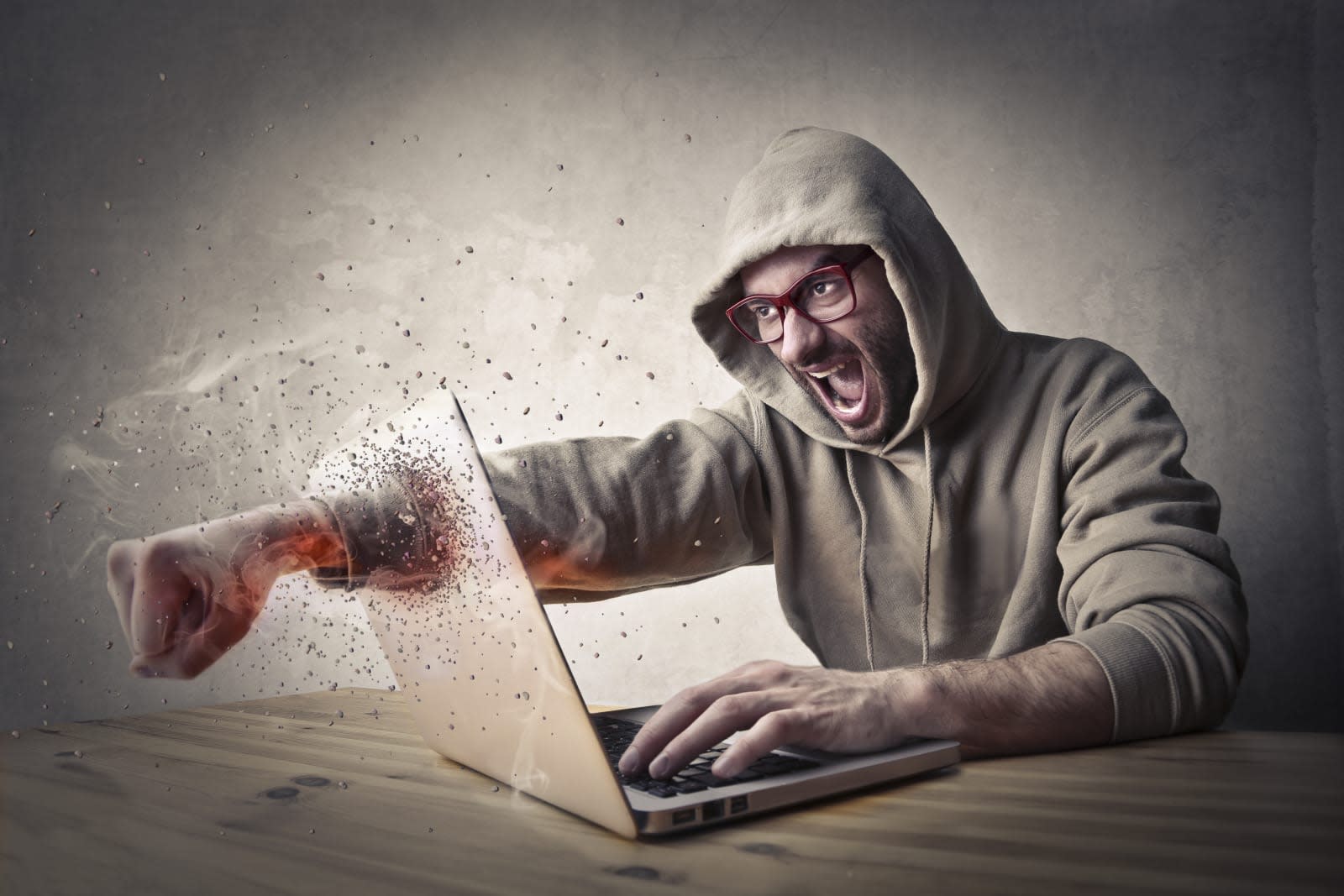 GamerGate was a huge deal, mostly because the internet becomes incredibly volatile at perceived slights against white men. But, it turns out, that even the founder of one of the movement's most potent social channels has had enough. Business Insider reported on Friday that one of the primary subreddits temporarily shut off access to the page after its head moderator called it a "cancerous growth."

KotakuinAction, named after the former Gawker-owned property Kotaku (which was founded in 2014), was temporarily nixed from the net after moderator David-me posted a lengthy diatribe railing against the "racism" and "sexism" that had infested the channel. He argued that the shutdown was taken in direct response to the ubiquitous levels of hate speech found there. This was supposed to be about ethics in gaming journalism after all?

"KiA became infested with racism and sexism... and other ism's (though many ism's are not real). GG forums were created on KiwiFarms and 8chan as a result," David-me posted. "This was the best and worst thing. The monster was now a virus. We banned links to, and then mention of certain links and topics. Now we became the enemy."

It'll be a surprise to no one that a forum of this nature would lead to a negative outcome.

"Until now. KiA is one of the many cancerous growths that have infiltrated reddit. The internet. The world," David-me wrote. "I did this. Now I am undoing it. This abomination should have always been aborted."

To the detriment of gamer culture as a whole, the subreddit was reinstated by Friday morning and all 100,000 of its members were once again able to share their conspiracy theories about how humans with ovaries are somehow incapable of understanding how video games work. If that sounds like an argument that only a misogynist would make, congratulations, that's because you're actually a functional member of human society.

In this article: editorial, gamergate, gaming, kotaku, opinion, toxiccomments
All products recommended by Engadget are selected by our editorial team, independent of our parent company. Some of our stories include affiliate links. If you buy something through one of these links, we may earn an affiliate commission.
Share
Tweet
Share