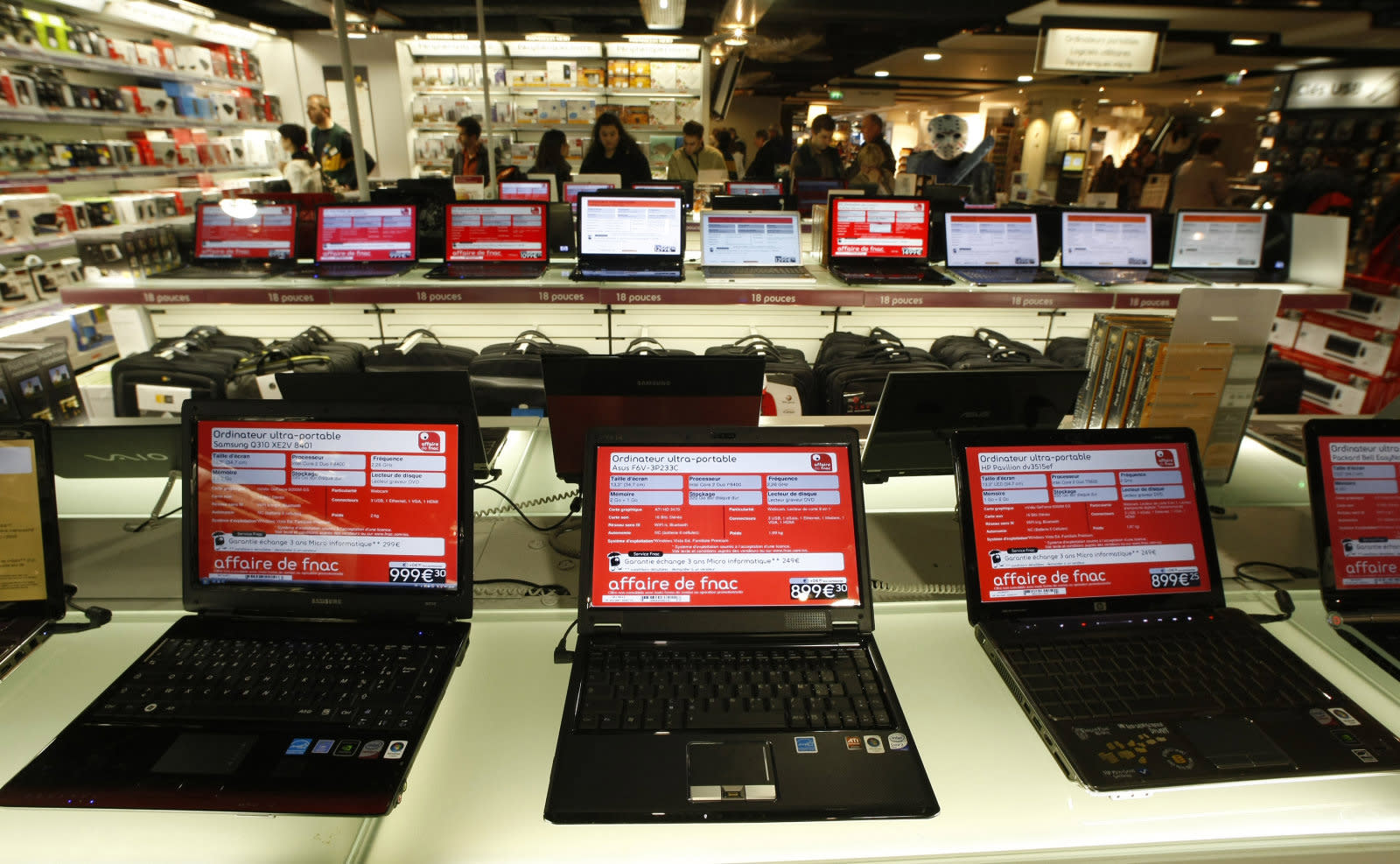 Supposing you've followed the PC's steady downward spiral over the last few years, the following news might surprise you: Between April and June worldwide PC shipments marked a 1.4 percent increase compared to the same timeframe last year. Market analysis firms Gartner and IDC agree that it's largely due to business customers upgrading to Windows 10 laptops, desktops and workstations. But the latter asserts that shipments totaled 62.3 million units (representing a 2.7 increase) while the former reports shipments jumped by 62.1 million units (a 1.4 percent increase). The biggest areas of growth? Premium models and entry-level machines.

It's important to note that this is an increase in computer shipments, not sales -- even though one impacts the other, they're different numbers entirely. More than that, this is just three months, with both firms noting that the same period last year was relatively soft. Still, any news is good news for PC makers. HP led the pack, notching nearly 8 percent increased shipments, with Lenovo, Dell, Apple and Acer rounding out the rest of the top five, according to IDC.

Gartner says that this won't last long, though, predicting that business demand will drop in two years once organizations have finished upgrading for Windows 10. Consumer sales weren't anything to write home about, with Gartner saying that folks like you and me continue "to impact market growth" because more and more people are doing typical computer tasks on their smartphones and tablets instead.

However, IDC says that hardware shipments for folks who demand more from their computers -- gamers -- grew. If you pause a moment, it's not too difficult to piece together what happened here. Last summer, cryptocurrency mining was all the rage and drove GPU prices through the roof, leaving people who wanted to play the Prey reboot at the highest resolution possible in a lurch. Now that crypto has fallen out of the zeitgeist, it means more people are able to afford gaming PCs.

In this article: acer, apple, business, cryptocurrency, dell, gpu, hp, increase, lenovo, pcsales, sales, slump
All products recommended by Engadget are selected by our editorial team, independent of our parent company. Some of our stories include affiliate links. If you buy something through one of these links, we may earn an affiliate commission.