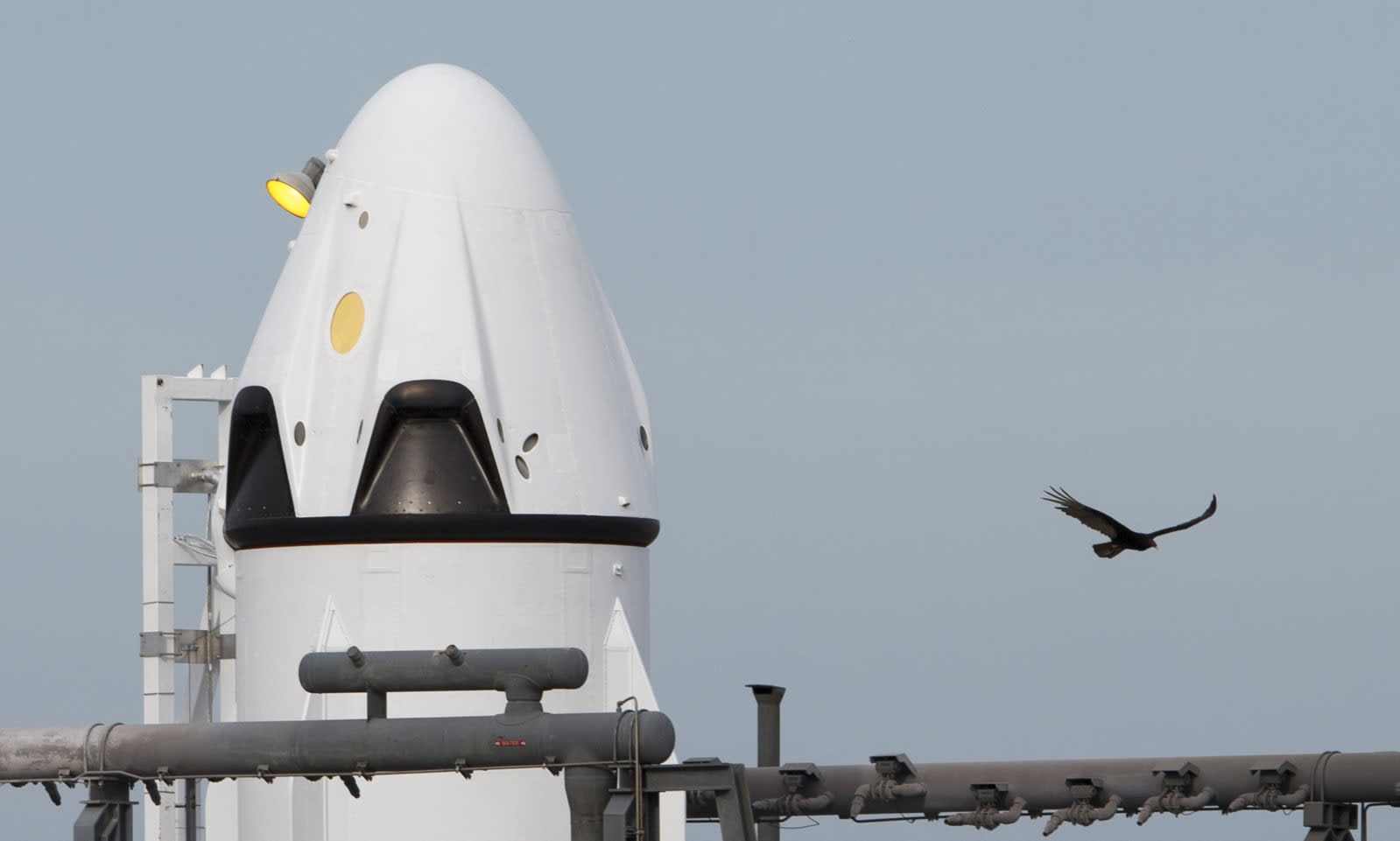 This week, SpaceX's Crew Dragon capsule arrived at Cape Canaveral, Florida after completing thermal vacuum and acoustic testing. This means the spacecraft is one step closer to its first launch, which will be an uncrewed test mission to the International Space Station. Demonstration Mission-1, or DM-1, is currently scheduled for sometime next month.

Crew Dragon arrived in Florida this week ahead of its first flight after completing thermal vacuum and acoustic testing at @NASA's Plum Brook Station in Ohio. https://t.co/xXJE8TjcTr pic.twitter.com/lr0P95zzIK

Whether SpaceX and NASA can stick to this schedule remains to be seen. Now that the spacecraft is at the Cape, it will be integrated with a Falcon 9 rocket and undergo final launch testing and preparations. The actual launch schedule will be determined both by the results of those tests, as well as the timetable for International Space Station arrivals and departures.

DM-1 will consist of an uncrewed flight to the International Space Station. It will remain at the ISS for a few weeks before its return to Earth. SpaceX will then perform an in-flight abort test of the Crew Dragon, before finally launching its first crewed mission, DM-2. While this is currently scheduled for December 2018, it's very unlikely that DM-2 will take place this year.

The United States has been without a crew vehicle capable of taking astronauts into space since the retirement of the Space Shuttle in 2011. Both SpaceX and Boeing are under contract with NASA to design and construct crew vehicles, and both are behind schedule. According to a recent GAO report, neither craft will be ready for a crewed test until 2019.

In this article: crewdragon, gear, nasa, space, spacex
All products recommended by Engadget are selected by our editorial team, independent of our parent company. Some of our stories include affiliate links. If you buy something through one of these links, we may earn an affiliate commission.