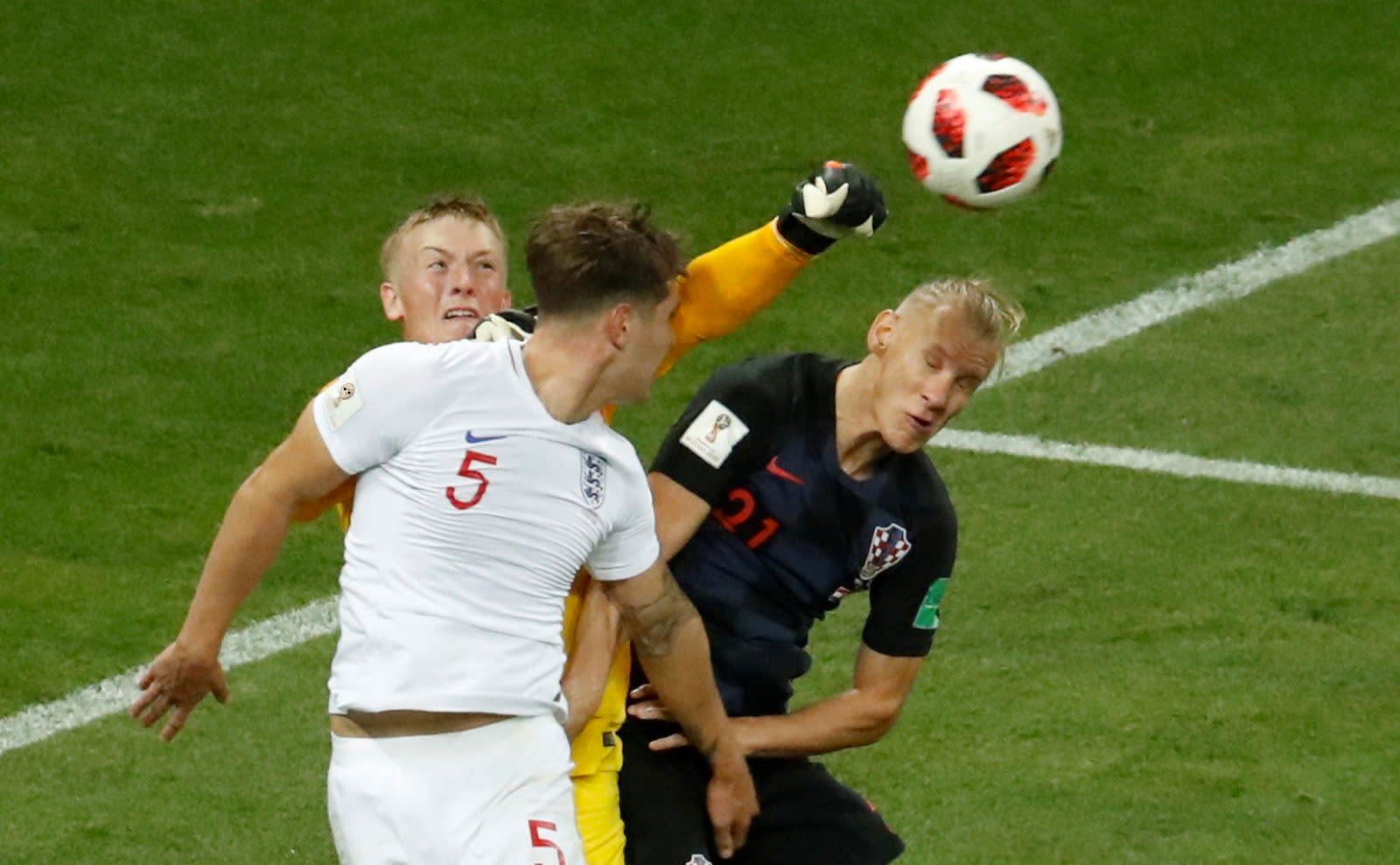 In the middle of Wednesday's World Cup semifinal match between England and Croatia, YouTube's live TV service suffered an unfortunately-timed outage (not unlike ones we've seen from Sling or Hulu). Naturally, it enraged YouTube TV subscribers who had picked up the service specifically to catch live broadcasts like that game, and now it's offering an apology in the form of a credit. In an email that went out to customers, YouTube TV promised a free week, which for customers on its standard $40 per month plan should amount to $10 off. It also noted that DVR'd recordings of the full match should be available in the Library -- if you can stand to watch that one again.

Hey everyone -- sincere apologies for streaming issues with YouTube TV. The timing is horrible but we're working to be up and running again ASAP!

And we're back! Enjoy the rest of #ENGCRO by going to https://t.co/DYqXd9XXAr.

We are so sorry about the service interruption and we understand your frustration. If you continue to experience issues let @TeamYouTube know.

In this article: entertainment, google, internettv, livetv, outage, services, worldcup, WorldCup2018, youtube, YoutubeTv
All products recommended by Engadget are selected by our editorial team, independent of our parent company. Some of our stories include affiliate links. If you buy something through one of these links, we may earn an affiliate commission.