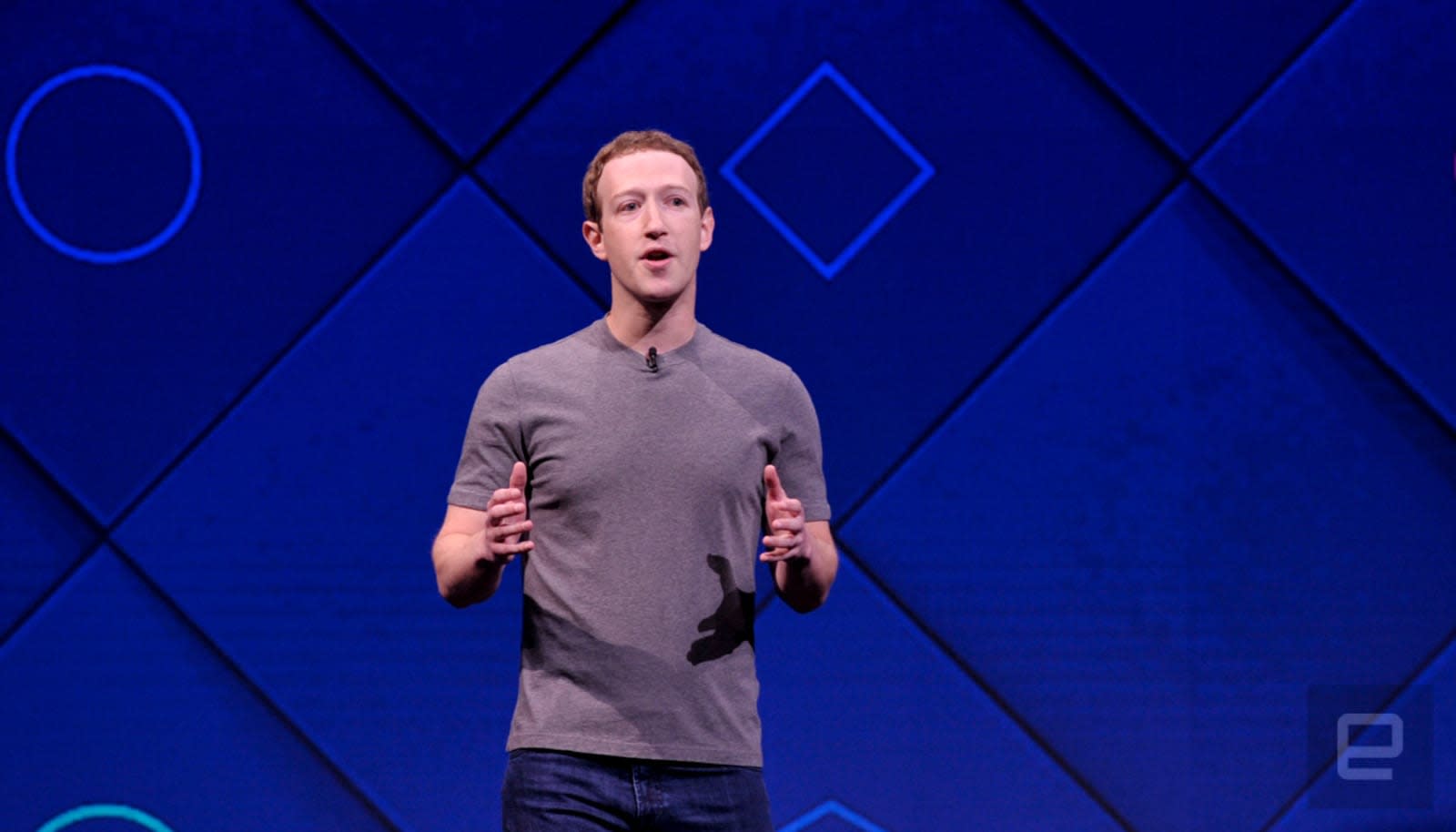 Google snapped up a few Apple chip design talents over the past year to create its own processors, but now it has lost one of its own to another rival. According to Bloomberg, Facebook has hired Shahriar Rabii to head its silicon development efforts. Based on his LinkedIn profile, Rabii led the group that designs chips for the big G's devices, and one of the team's creations is the Pixel Visual Core, which is the tech giant's first custom imaging chip that allows third-party apps like Instagram to take HDR+ quality photos. He was with Google up until sometime this month and has only just joined the social network.

Facebook started dropping hints that it has huge processor ambitions a few months ago when it put up job listings to fill positions for a new team. One of the listings called for a person to manage an "end-to-end SoC/ASIC, firmware and driver development organization." While Facebook is one of the biggest companies in the world, it's not exactly known for hardware like Apple and other tech giants are. Hiring an industry veteran who headed Google's chip team could help it achieve its goals and prevent the project from becoming a waste of time and resources.

The company has refused to talk about Rabii and the new team with Bloomberg, so it has yet to reveal if it's using home-grown chips with the devices it's reportedly working on. According to previous reports, Facebook is developing a tablet for video calls and an Echo-/Home-like smart speaker. The publication says Rabii will report to Andrew Bosworth, the company's head of virtual reality and augmented reality. Whether that means Facebook is making its own chips for Oculus devices, however, remains to be seen.

In this article: business, facebook, gear, google, ShahriarRabii
All products recommended by Engadget are selected by our editorial team, independent of our parent company. Some of our stories include affiliate links. If you buy something through one of these links, we may earn an affiliate commission.