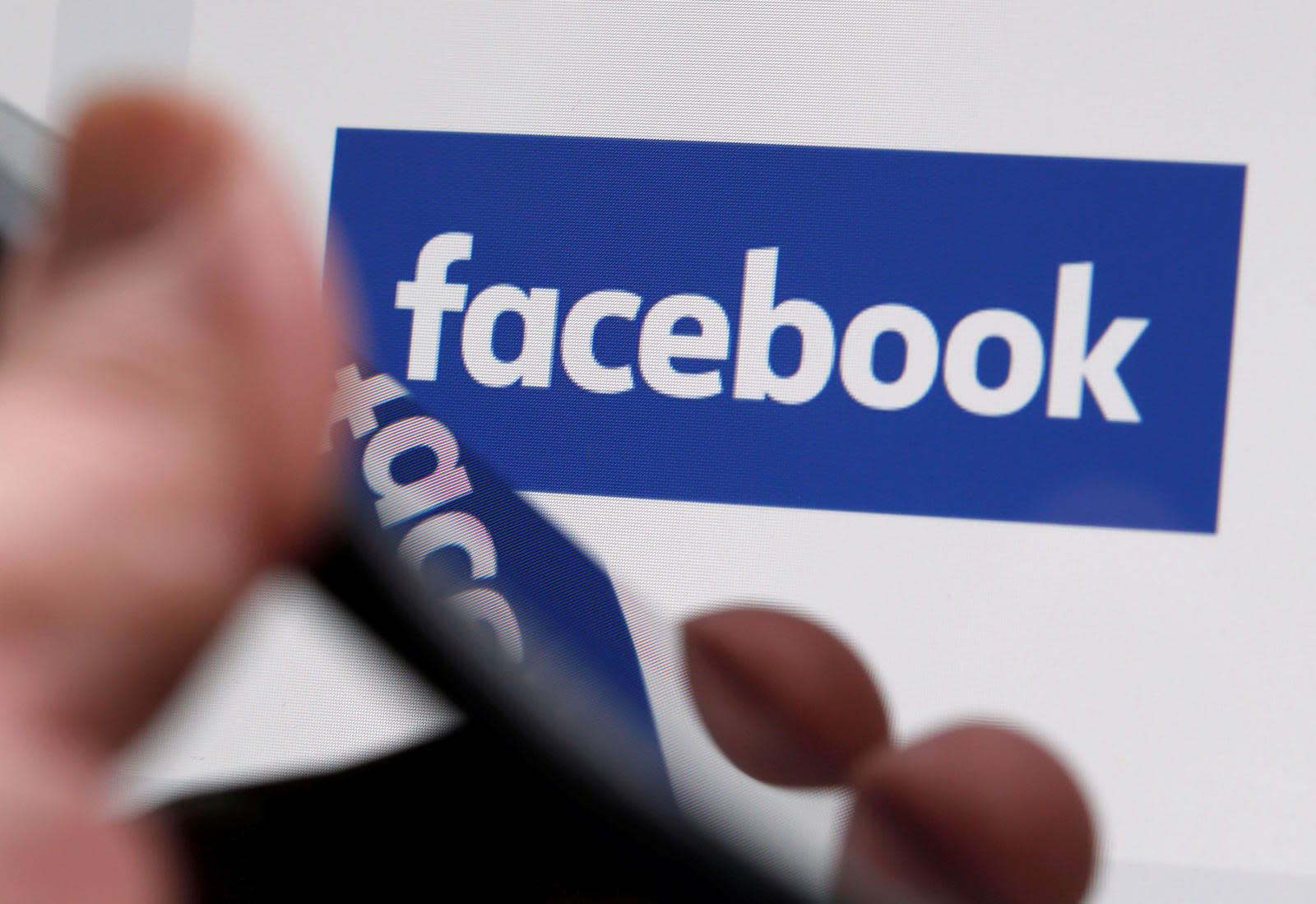 Facebook's hardware aspirations go beyond virtual reality. The social network is working on a video calling device that'll feature a wide-angle lens, a mic, speakers, a touchscreen between 13-and-15 inches and will maybe even run Android, according to Bloomberg's sources. Like offerings from Amazon, the unnamed Facebook video device could only cost a "few hundred dollars" when it's ready to buy.

The publication's sources say that could happen as soon as Facebook's F8 conference next spring. One potential feature is an auto-scanning camera that'd lock in on individual people in a room, a la how Microsoft's Kinect works.

The piece of kit comes from Zuck's Building 8 lab, where developers and engineers cook up experimental ideas. Beyond the video calling tablet, apparently the social network is working on an AI-powered smart speaker of its own that'd cost $100 -- similar to Amazon's Echo line, Apple's forthcoming HomePod and Google Home.

In this article: android, camera, echoshow, facebook, gadgetry, gadgets, gear, googlehome, report, rumor, smartspeaker
All products recommended by Engadget are selected by our editorial team, independent of our parent company. Some of our stories include affiliate links. If you buy something through one of these links, we may earn an affiliate commission. 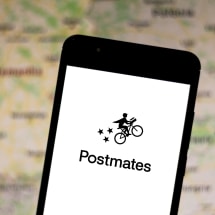 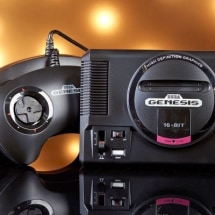