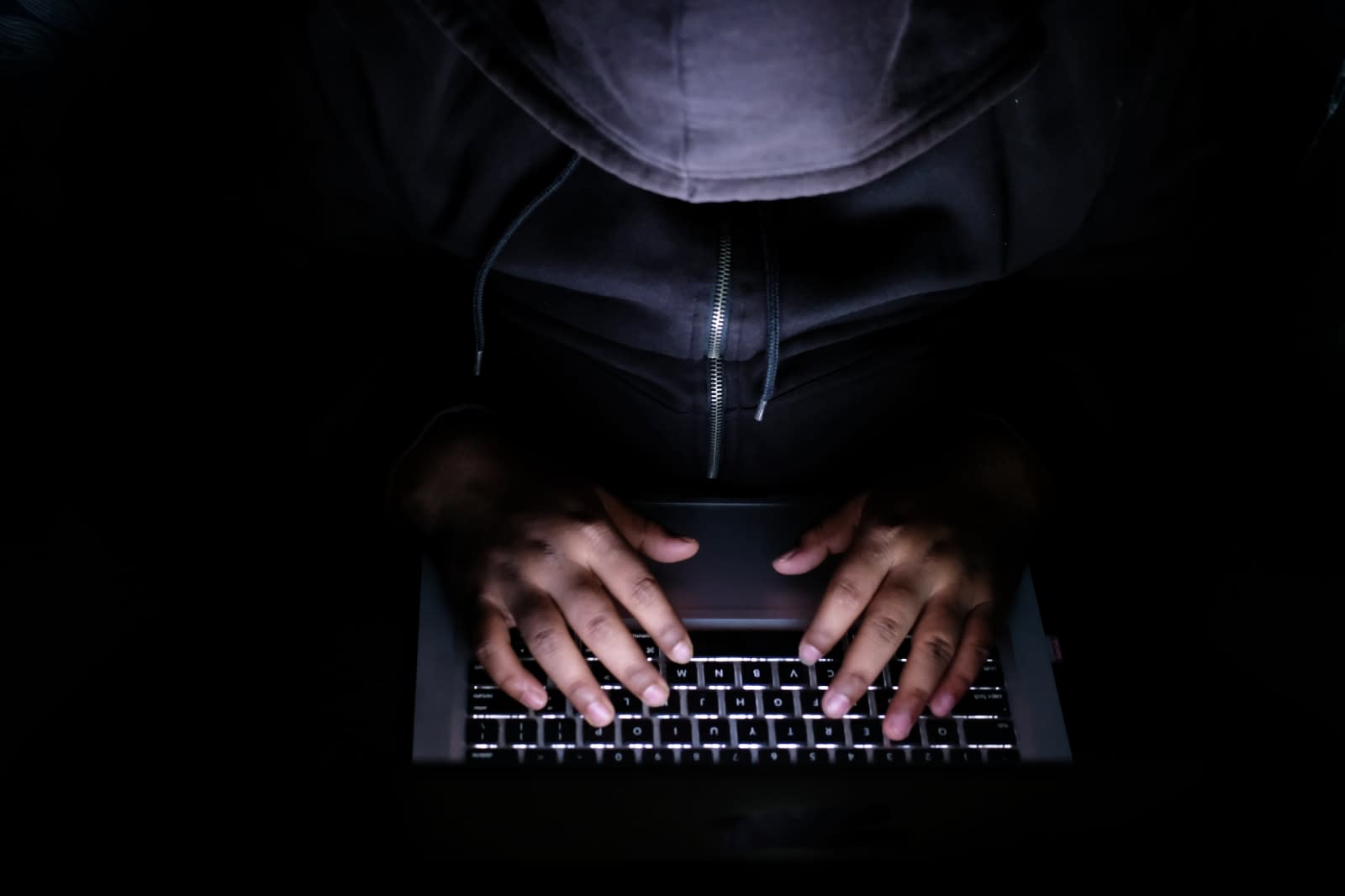 The US is continuing its quest to try Silk Road's foreign leaders. Irish resident Gary Davis (aka "Libertas") has been extradited to the US to face charges over his alleged involvement in the dark web outfit as an administrator. He faces charges of computer intrusion, money laundering and narcotics distribution. IF he's convicted, he could face life in prison.

According to prosecutors, Davis received $1,500 per week to handle a myriad of tasks that, among other things, included addressing disputes between drug buyers and dealers.

Davis lost an appeal against the extradition in 2017, roughly a year after Ireland issued the order. At the time, his attorneys argued that his Asperger's Syndrome, anxiety and depression meant that he was "very heavily" dependent on family support and wouldn't get the help he needed in the US prison system. The Irish Court of Appeal rejected the idea, noting that the appeal wasn't based on a "point of law" and that US officials had promised support for Davis' conditions.

The American government has stepped up its actions against former Silk Road members in the past year, including the shutdown of founder Ross Ulbrecht's appeal. While the case itself has been plagued by a crooked investigation and attempts to restart the site, it's clear that law enforcement wants to bring a definitive end to the saga.

In this article: crime, darkweb, extradition, garydavis, gear, internet, ireland, law, libertas, silkroad
All products recommended by Engadget are selected by our editorial team, independent of our parent company. Some of our stories include affiliate links. If you buy something through one of these links, we may earn an affiliate commission.