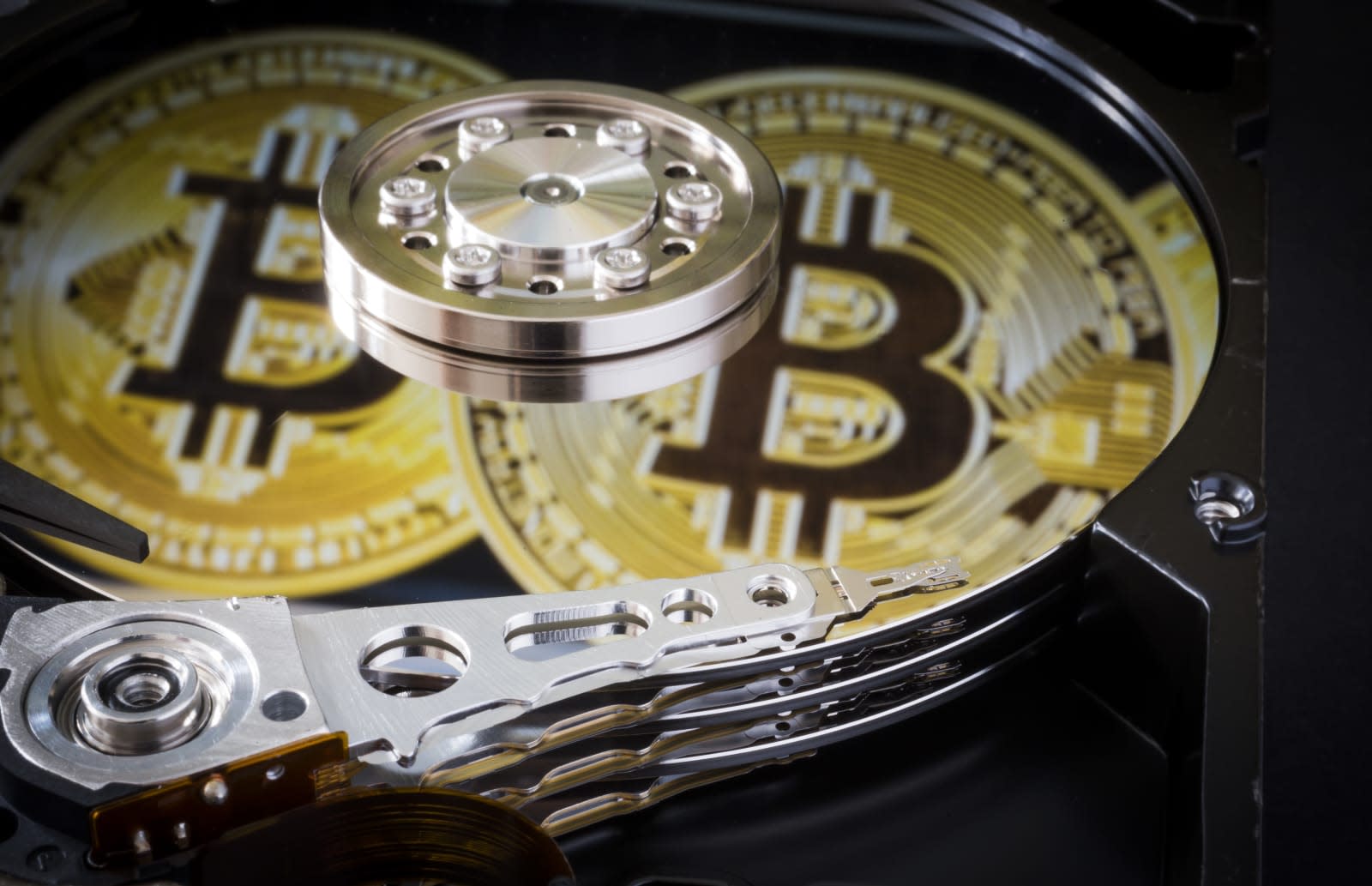 A Secret Service agent already convicted to 71 months in prison for swiping Silk Road Bitcoins will get another two years for a separate Bitcoin theft, Reuters reports. Shaun Bridges pleaded guilty to stealing 1,606 Bitcoins -- worth around $360,000 at the time and now valued at over $11 million -- from a Bitcoin wallet controlled by the Secret Service. The theft was discovered when the agency tried to return some of the coins after they were seized from the European BitStamp exchange.

That sounds crazy, but there's more. Bridges was actually caught a day before he was scheduled to turn himself in for the first theft with bags containing a passport, offshore account records, a non-US citizenship application for his wife and multiple bulletproof vests. In other words, he was apparently set to get out of Dodge and cash in his ill-gotten Bitcoin chips at the time of his second arrest.

The first time he stole Bitcoins, Bridges was working on the Silk Road case that eventually landed kingpin Ross Ulbricht, aka "Dread Pirate Roberts," who received a life sentence for money laundering and other crimes. During the course of the probe, Bridges transferred $800,000 worth of Bitcoins to his personal wallet.

His co-defendant at the time was former DEA Agent Carl Force, who also stole Bitcoins during the Silk Road investigation. Those, and others seized from the BitStamp currency exchange, were stored on a digital wallet controlled by the Secret Service. Prior to his conviction for the first offense and while he was free on bail, Bridges used a key previously pilfered from the agency to transfer the 1,606 Bitcoins to accounts and wallets under his control.

The Secret Service tracked down 600 of the Bitcoins, and as part of his plea deal, Bridges agreed to hand over the remaining loot. The Secret Service sold off the 144,336 Silk Road Bitcoins after Ross Ulbricht was convicted (following a challenge by Ulbricht) for an average price of $334, claiming what would have seemed like a windfall of $48 million back in 2015. At today's Bitcoin price of around $7,500, however, the coins are now worth (you might want to sit down) $1.08 billion.

In this article: Bitcoin, gear, security, ShaunBridges, SilkRoad
All products recommended by Engadget are selected by our editorial team, independent of our parent company. Some of our stories include affiliate links. If you buy something through one of these links, we may earn an affiliate commission.