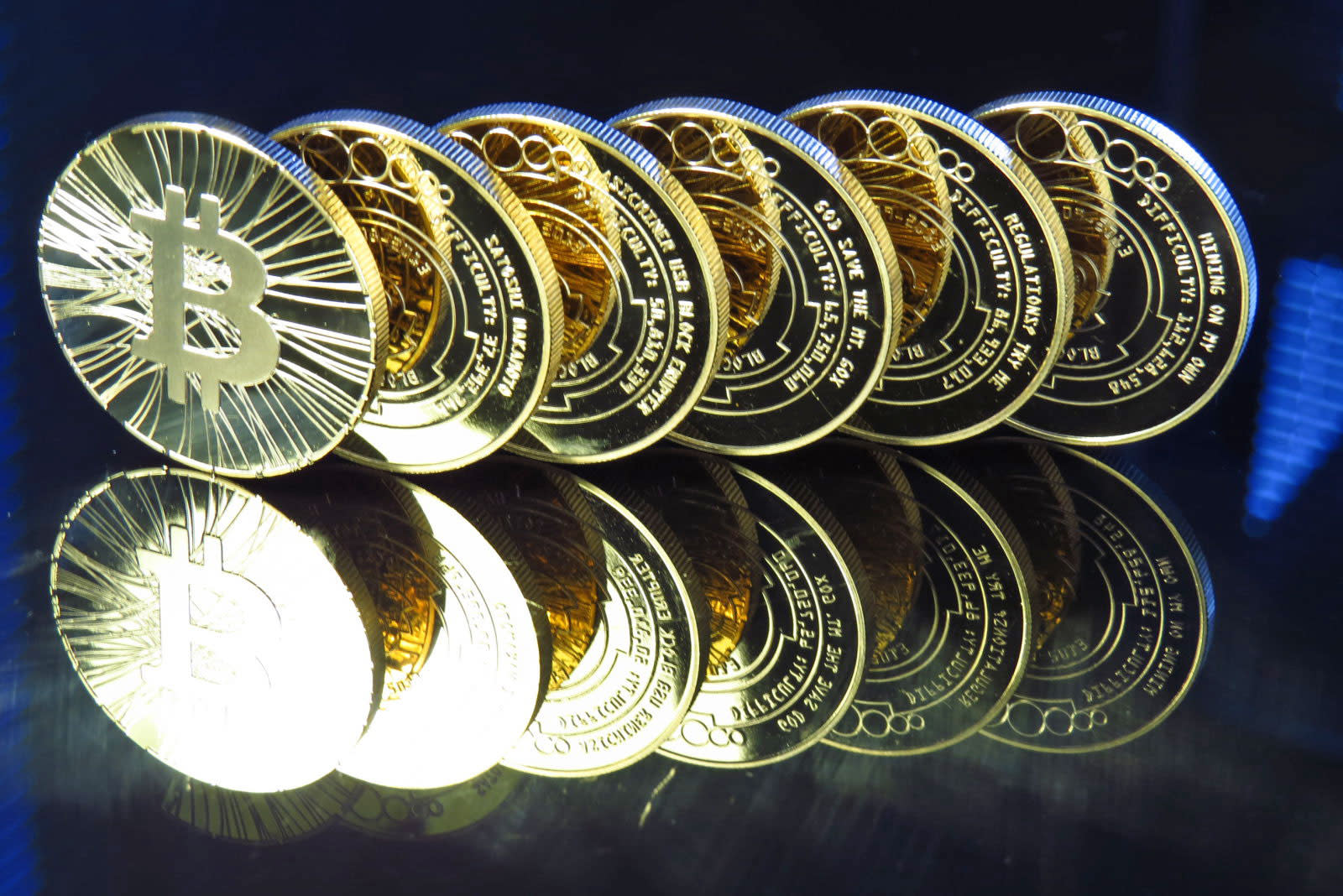 A US secret service agent already convicted of stealing over $800,000 in Bitcoin during the Silk Road investigation is also suspected of lifting even more of the cryptocurrency from two other cases. According to the affidavit, the former agent is suspected of stealing roughly $700,000 from the secret service's account months after the agency was urged to block his access. Shaun Bridges pleaded guilty last year and was sentenced to almost six year years for the original theft.

"The US Secret Service only discovered once it was ordered by a court to pay a portion of the seizure back to affected claimants," a team of prosecutors wrote in an accompanying motion. It didn't get quite as dramatic as the previous investigation, which lead the Silk Road chief Ross Ulbricht to plan a murder, for which he's now serving life.

In this article: bitcoin, culture, internet, politics, secretservice, security, silkroad
All products recommended by Engadget are selected by our editorial team, independent of our parent company. Some of our stories include affiliate links. If you buy something through one of these links, we may earn an affiliate commission.