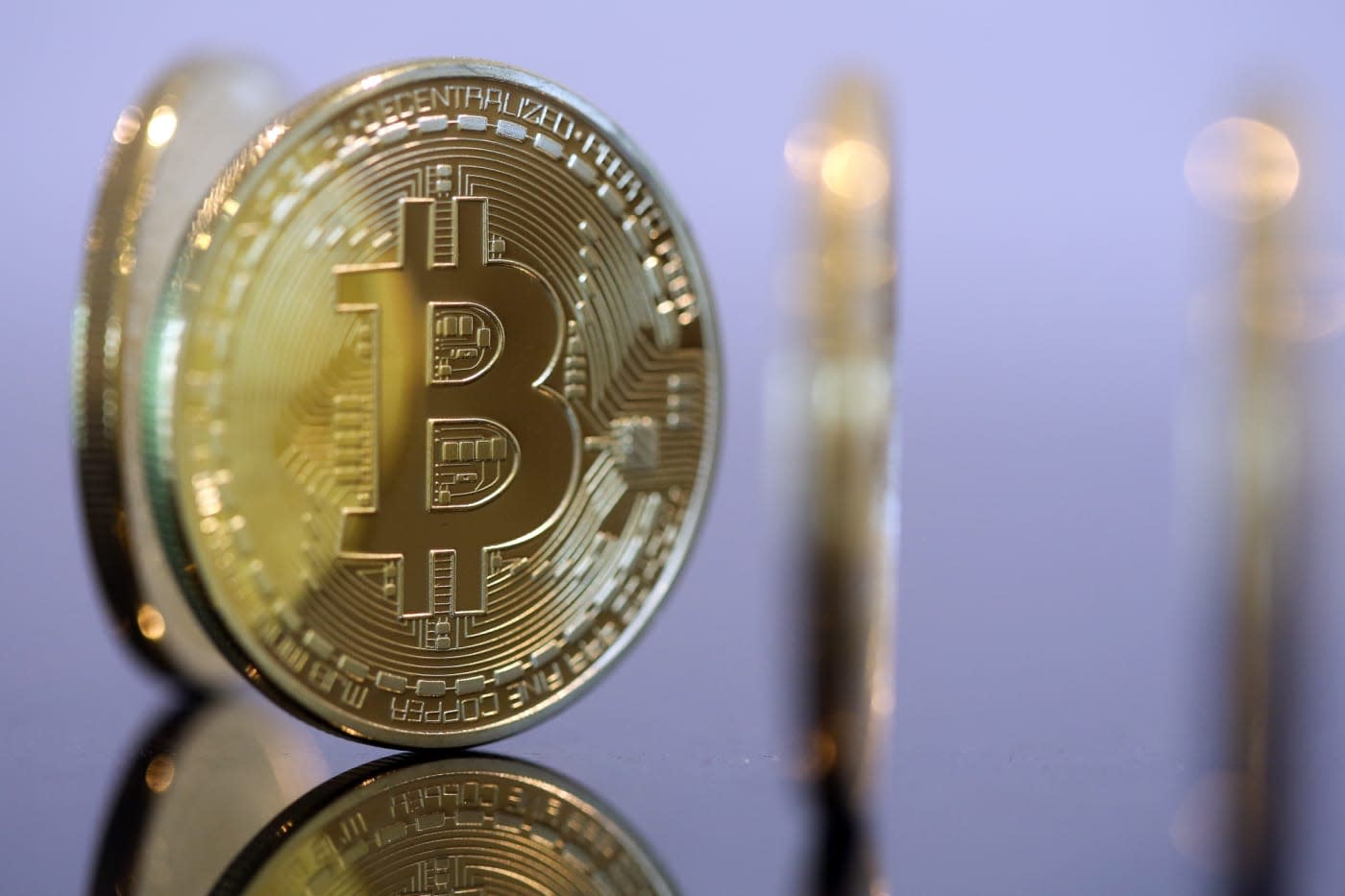 You'd think that a former Secret Service agent caught stealing Bitcoins during the Silk Road case would know better than to try to elude authorities, but apparently that isn't the case. Ex-investigator Shaun Bridges was re-arrested January 29th after he was caught with bags containing a passport, records for offshore accounts, documents for his wife's non-US citizenship application and multiple bulletproof vests. Needless to say, that looks more than a little suspicious -- especially when Bridges was a day away from turning himself in to serve a nearly 6-year sentence for corruption charges. It's not exactly certain what he had in mind, but the odds are that he wanted to be out of the US on January 30th.

We don't know exactly what will happen to Bridges. However he won't be getting any other chances to run: a judge has tossed out his motion to voluntarily surrender. He shouldn't count on his prison term remaining the same, either. This doesn't alter the ethical questions surrounding Bridges' involvement in the Silk Road bust, but it certainly reinforces beliefs that he was less than trustworthy.

In this article: bitcoin, corruption, culture, internet, law, secretservice, services, shaunbridges, silkroad
All products recommended by Engadget are selected by our editorial team, independent of our parent company. Some of our stories include affiliate links. If you buy something through one of these links, we may earn an affiliate commission.