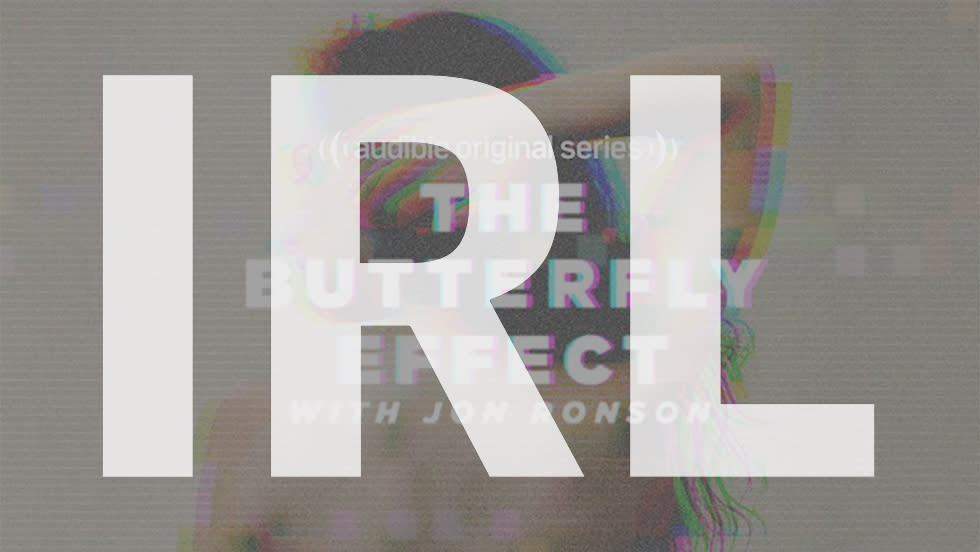 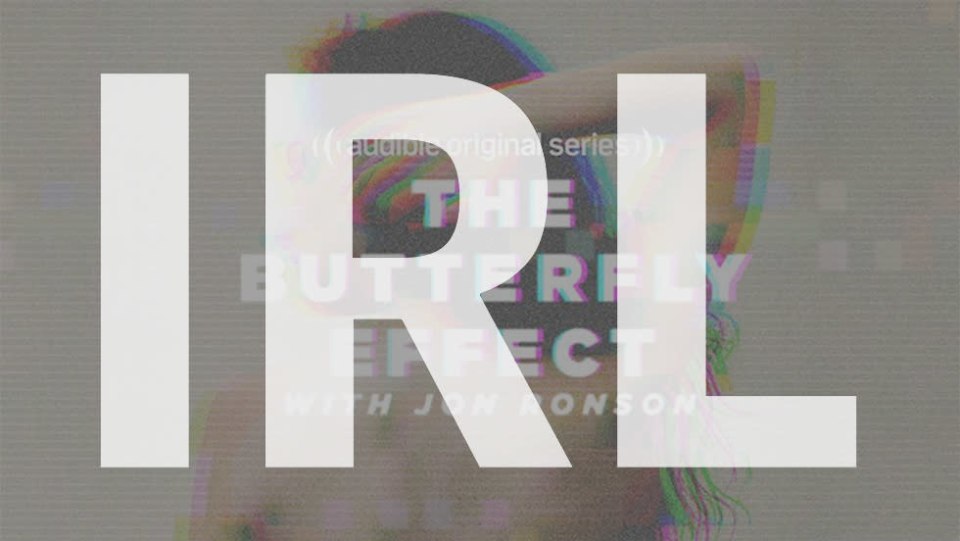 Throughout, Ronson's approaches every topic with an open mind, and recounts his findings without a hint of judgement. His warm, naïf approach never feels disingenuous, and leads to open and enlightening interviews.

While the struggles of producers were compelling, it's the smaller plot lines that will stay with me. In a thread where Ronson details the production of one-off films ("customs"), we hear the tale of a man who ordered a seemingly nonsensical (and on first glance, kind of amusing) custom, but later explores the origins of his fetish, which are rooted in his childhood trauma. Customs, at least as portrayed by the podcast, often seem to have an air of catharsis. Indeed, in one episode, there's a request that, rather than being sexual, seems to be entirely focused on dissuading the would-be viewer from committing suicide. We hear the performer struggle to hold back tears as she reads the words of encouragement in the script.