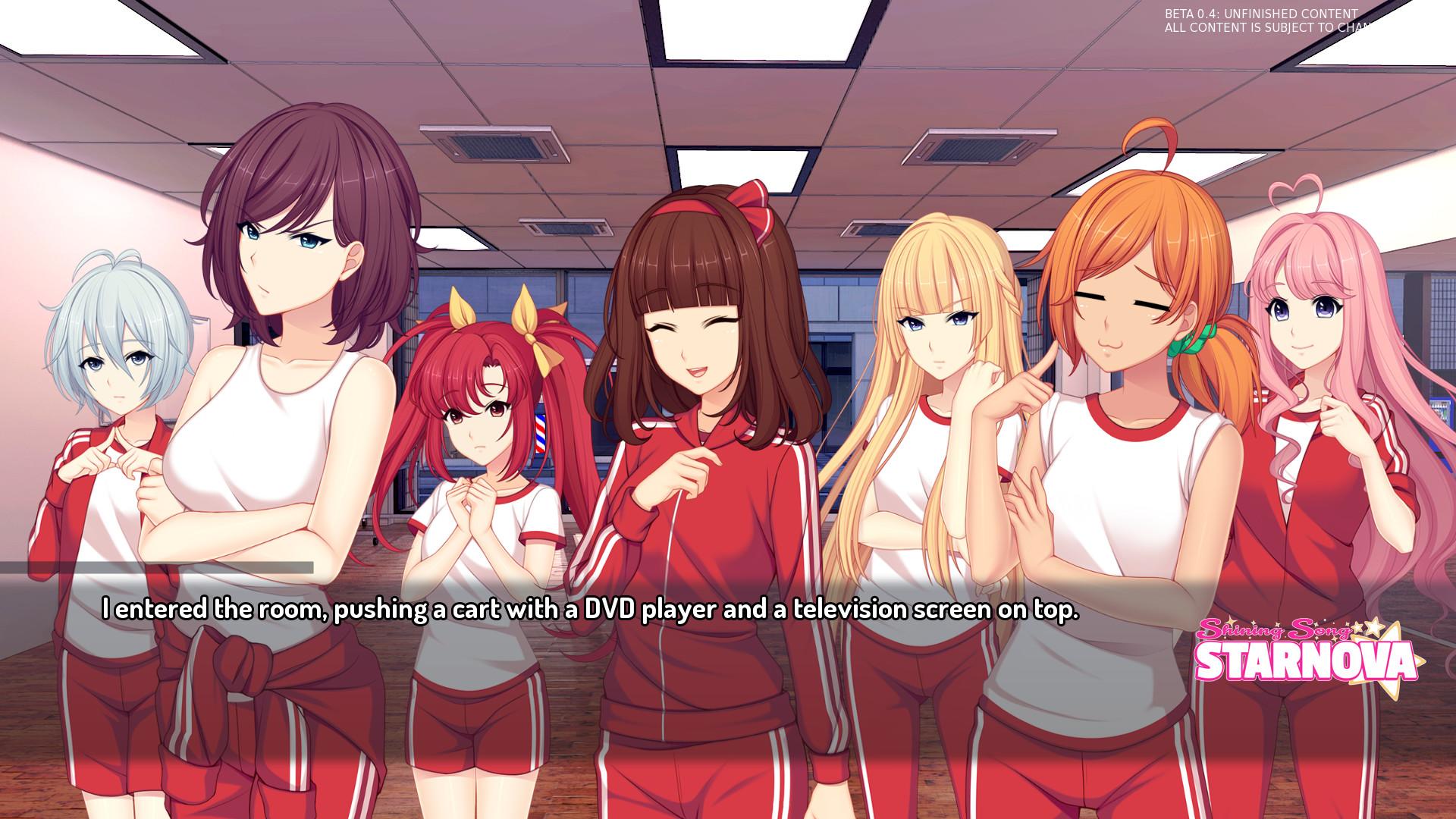 In recent months, the question of which games should be granted access to Steam -- Valve's online marketplace -- has become an increasingly heated one. After initially warning developers whose games contained adult or violent subject matter to remove explicit themes, Valve settled on a new, watered down content policy that did allow controversial content -- so long as it wasn't illegal. But one visual novel developer claims the moderation isn't over.

Shining Song Starnova creator Love in Space said via Twitter that its title was being withheld from Steam until it satisfied new requirements. Valve confirmed the suspension in a statement to Gamasutra: "Yes, some titles are being held. We will have more info on this soon". Despite appearances, this isn't about outright censorship -- Valve says it's refining tools that would give users more control over what they see in the store.

We've now been updated by Valve in regards to Shining Song Starnova, the summary is that they are working on new features to give people more control over the content they see and SSS has been identified as needing these features in place before it can go live on Steam. [1/2]

Still, the company is yet to provide official guidelines as to what kind of content passes the litmus test -- and as a result, many developers like Love in Space are stuck in limbo. Valve hasn't issued a timeline that explains when affected games will be allowed to go live on Steam again, however, it's likely we'll hear more regarding Valve's filtering process in a forthcoming Steam Blog update.

In this article: adultgames, av, gaming, loveinspace, PC, policy, shiningsongstarnova, steam, valve, visualnovel
All products recommended by Engadget are selected by our editorial team, independent of our parent company. Some of our stories include affiliate links. If you buy something through one of these links, we may earn an affiliate commission.