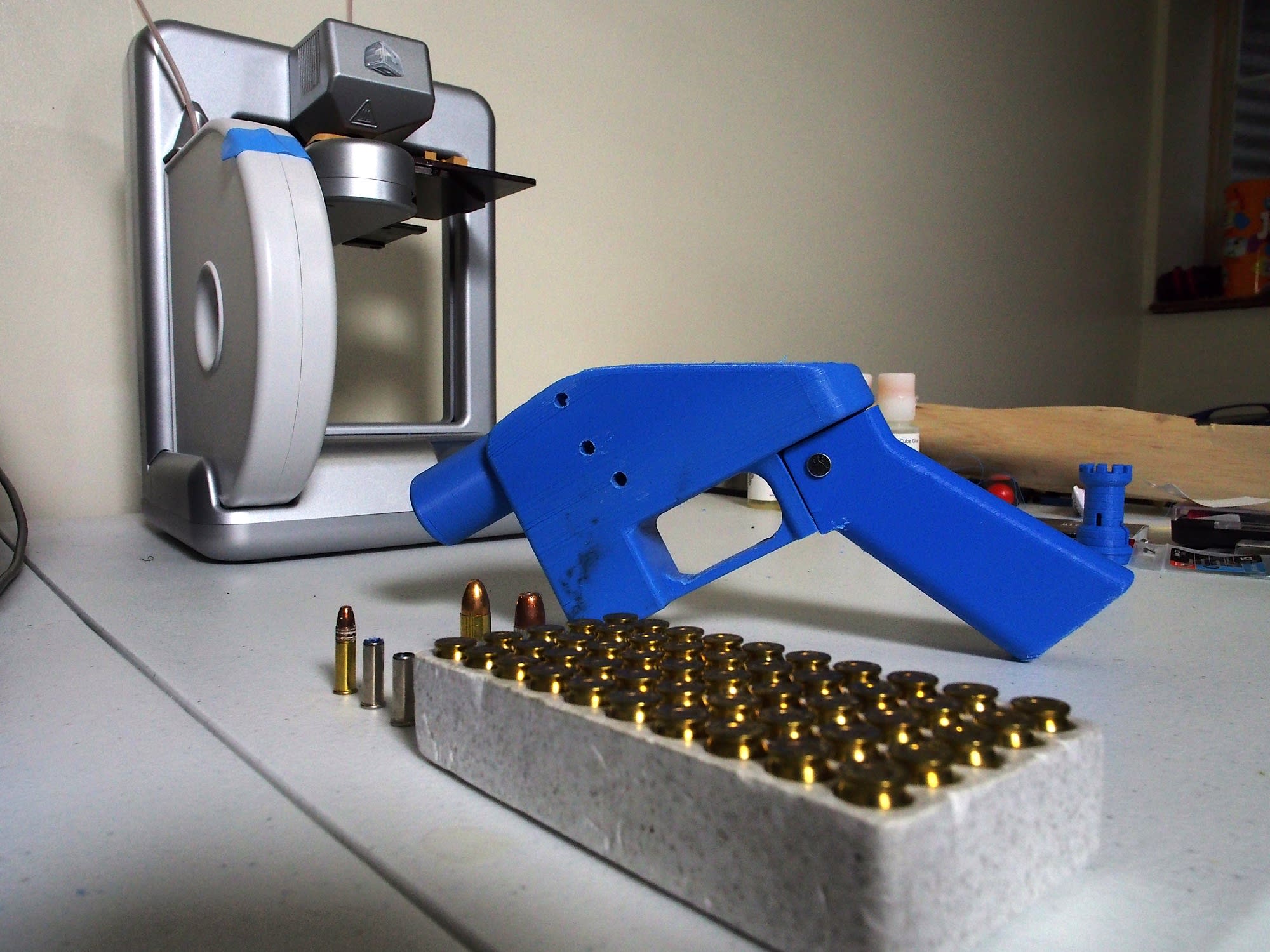 The victory spells the end of an ongoing lawsuit against the US Department of State -- which in 2013, forced Defense Distributed founder Cody Wilson to pull down files from the DEFCAD website because they violated International Traffic in Arms Regulations (ITAR) protections. The State Department argued that blueprints of Wilson's 'Liberator' pistol, which had already been downloaded more than 100,000 times, were classified as 'exports' and could therefore not be distributed according to law.

Together with the Second Amendment Foundation (SAF), Defense Distributed fought back by suing the State Department for trampling on the right to free speech. Now, after three years, the government has approved the gun blueprints (Ghost Gunner files and CAD files) for public release.

This means that from August 1st, which is when Wilson intends to relaunch DEFCAD, it will be legal to download the schematics for a 3D-printed gun. The sanction is being appealed in various ways, but ultimately, it could set a precedent for other countries who previously deemed the printing of 3D guns as illegal.

In this article: 3dgun, 3dpistol, codywilson, defcad, diy, do it yourself, doityourself, gear, ghostgunner, itar, liberator, politics, printedgun, security
All products recommended by Engadget are selected by our editorial team, independent of our parent company. Some of our stories include affiliate links. If you buy something through one of these links, we may earn an affiliate commission.