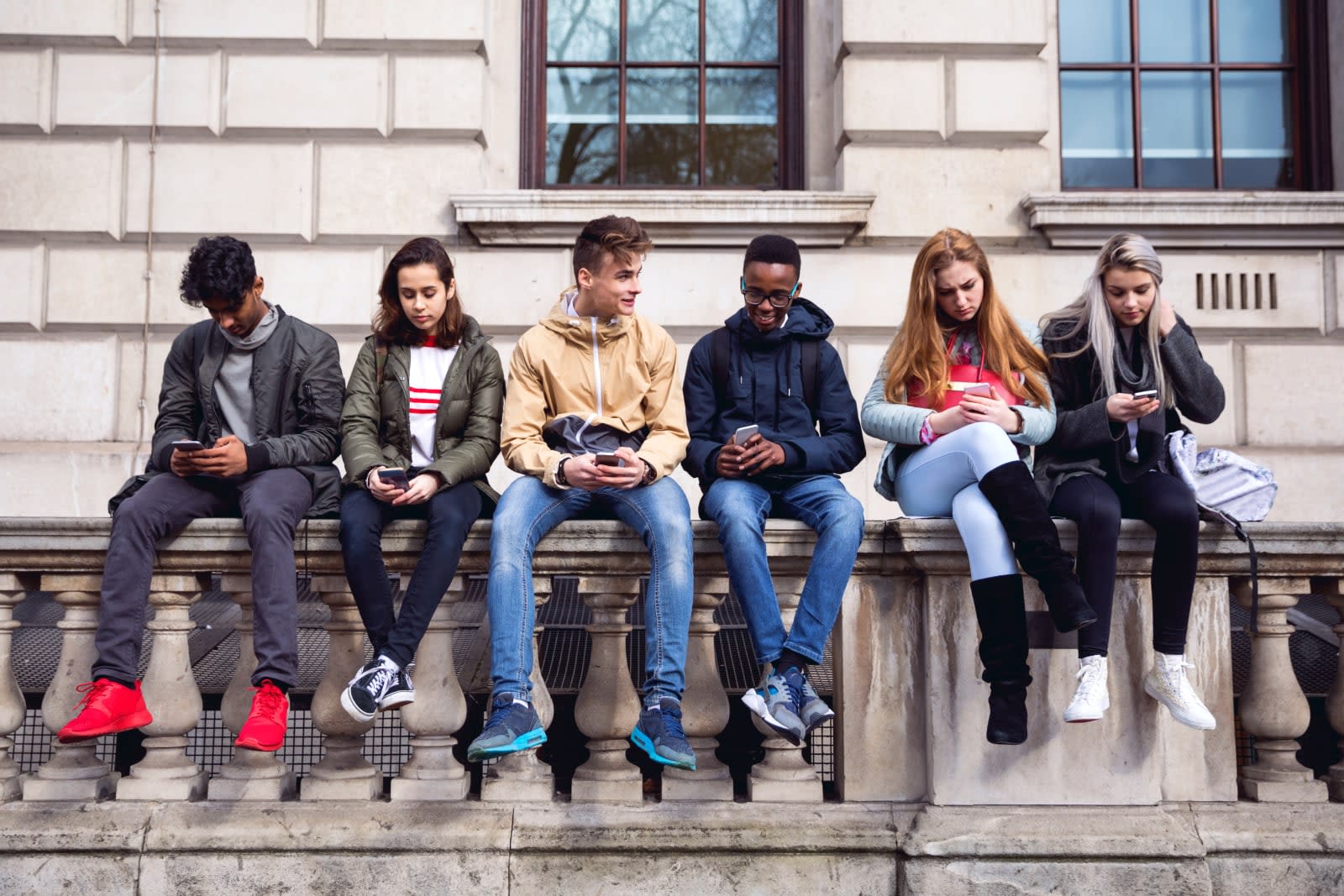 Many people will tell you that teens' constant device use leaves them unable to focus, but is that actually the case? The answer is a giant "maybe." A newly published study in the Journal of the American Medical Association has linked Attention Deficit/Hyperactivity Disorder symptoms in teens to frequent device use. Out of 2,587 high school students studied over a two-year period, those who used multiple digital media types several times a day were about twice as likely to report strong ADHD-like symptoms (such as a lack of impulse control and patience) as their peers. The more digital media they used, the more likely it was that symptoms would surface.

It's tempting to make teens swear off non-essential use of digital devices after that, but it's not nearly as clear-cut as it seems at first blush. To start, the researchers noted that this doesn't establish a causal link between device use and ADHD. It's hard to tell how many already had ADHD-like symptoms and simply funneled that into device use. And when the symptoms were self-reported, it's possible that some withheld the truth about their habits to avoid feelings of guilt and shame. The scientists themselves also took care to contextualize the results -- that twice-as-likely figure was "statistically significant," but the connection was ultimately "modest."

Still, the study suggests that parents may want to discuss curbs on device use. That doesn't necessarily mean imposing hard limits, but it may mean encouraging healthier habits (such as ignoring notifications or reducing their frequency) and discovering any underlying issues that might spur non-stop activity. It also suggests that screen time management tools from Apple, Google and others could be helpful. Whether or not gadgets play a role in fostering ADHD, they can also keep the associated behavior at bay.

In this article: adhd, gear, health, medicine, mobile, science, smartphone, teens
All products recommended by Engadget are selected by our editorial team, independent of our parent company. Some of our stories include affiliate links. If you buy something through one of these links, we may earn an affiliate commission.