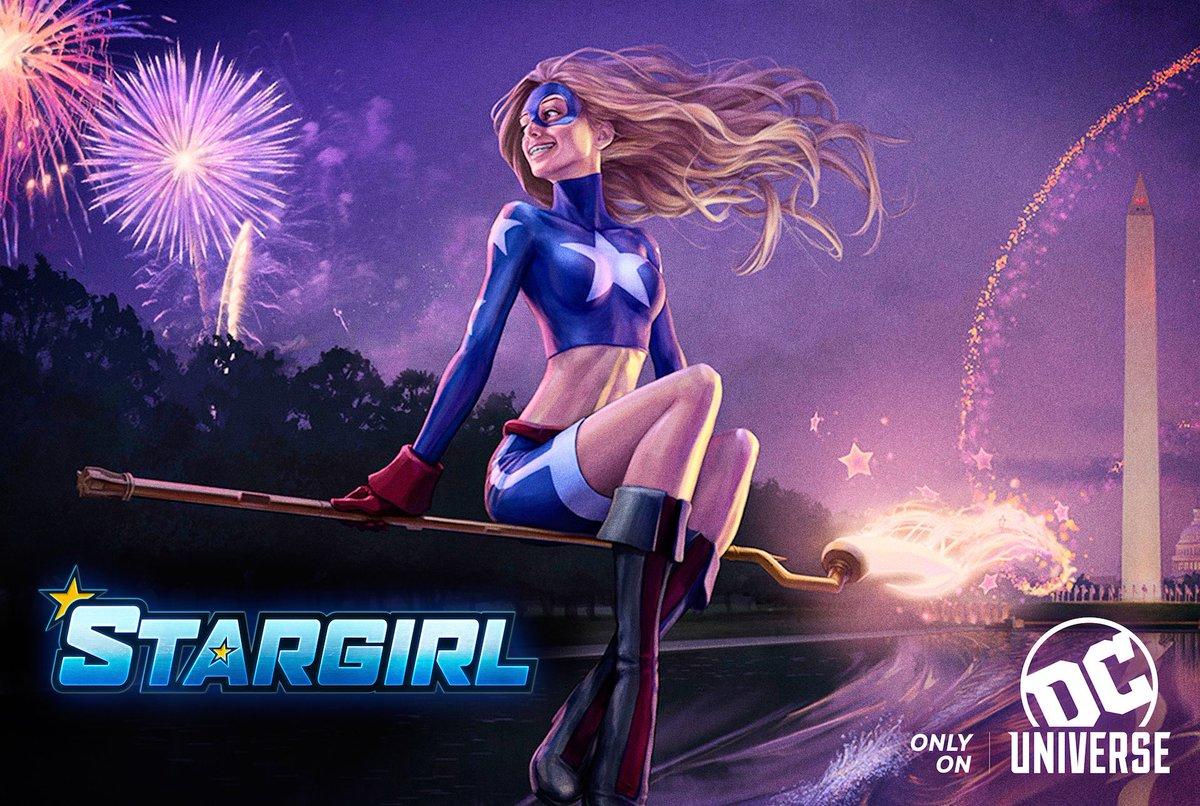 When DC officially announced its own streaming service, we couldn't help but ask whether it could offer enough content to justify its $8-per-month pricing. For loyal fans, the price is probably worth it, because in addition to old Batman animated shows and movies, it will serve as the exclusive home to the comic giant's originals. DC's Geoff Johns has revealed one of those originals during his spotlight panel at SDCC 2018: a live-action series based on teen superhero Stargirl.

On his spotlight panel, @geoffjohns announces a new addition to @TheDCUniverse lineup: Stargirl, on a mission to bring back the legacy of the Justice Society! #DCSDCC pic.twitter.com/kbKyjMSuRe

Stargirl aka Courtney Whitmore is the first character Johns made for DC, and he based her on his late sister. In the show, we'll see her as a high school sophomore who brings together a group of unlikely heroes to form the Justice Society of America, which you might know as the precursor to the Justice League. As a prominent member of the JSA, she appeared in many other DC shows over the years -- just last year, she showed up in CW's Legends of Tomorrow as a WWII-era superhero. It's unclear if DC is considering the actress (Sarah Grey) who played her in Legends for the series' title role, but we'll likely hear more about it the nearer we are to its 2019 premiere.

In this article: DC, dcuniverse, entertainment, internet, sdcc, sdcc2018, stargirl, streaming
All products recommended by Engadget are selected by our editorial team, independent of our parent company. Some of our stories include affiliate links. If you buy something through one of these links, we may earn an affiliate commission.