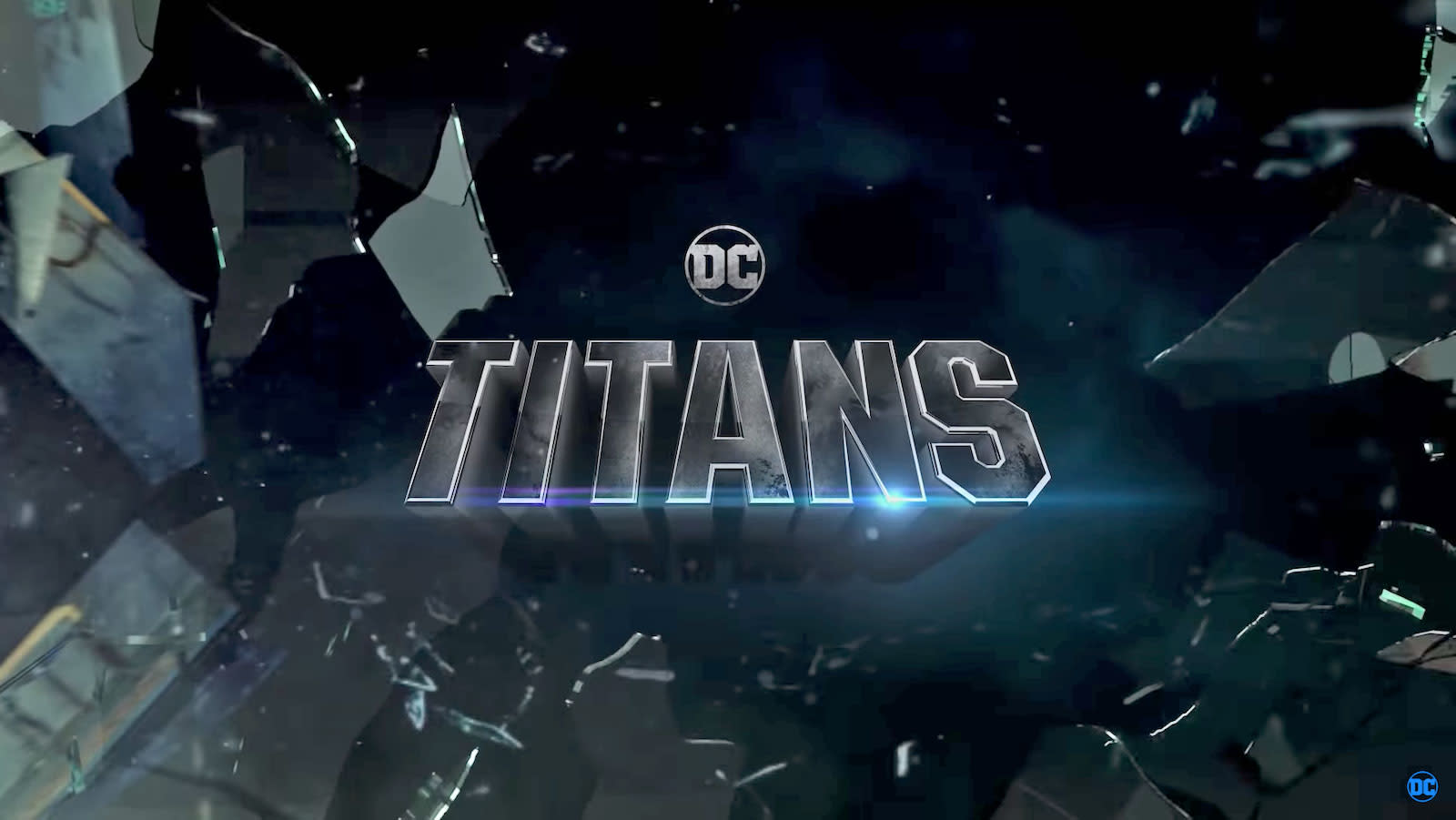 We've known for awhile now that DC Comics, home of Batman, Superman and Wonder Woman, was working on its own streaming service to house its TV shows and movies. Now, DC has released more details on the service. DC Universe will be priced at $75 per year or $8 per month. It will arrive this fall, and those interested can pre-order a subscription at DCUniverse.com.

DC also released a trailer for Titans, a grittier darker version of Teen Titans, which will be exclusive to the service. Other content that has been newly confirmed for the service is Batman Beyond (1999), Justice League (animated series) (2001–2004) and Batman: The Brave and the Bold (2008–2011). That's in addition to what has been already announced, such as access to a rotating selection of comics, Batman: The Animated Series, the Christopher Nolan Batman movies and more.

Even with the announced content, the pricing feels like a big ask. If the service came with the bulk of DC's comic backlist, like Marvel Unlimited, it would be a better deal. But with the service as it is now, is there enough content to really justify yet another video streaming subscription priced at $8 per month? And are there enough dedicated DC Comics fans out there to support it? Only time can tell us whether this will be a success.

In this article: av, dccomics, entertainment, sdcc, sdcc2018, streaming, titans
All products recommended by Engadget are selected by our editorial team, independent of our parent company. Some of our stories include affiliate links. If you buy something through one of these links, we may earn an affiliate commission.