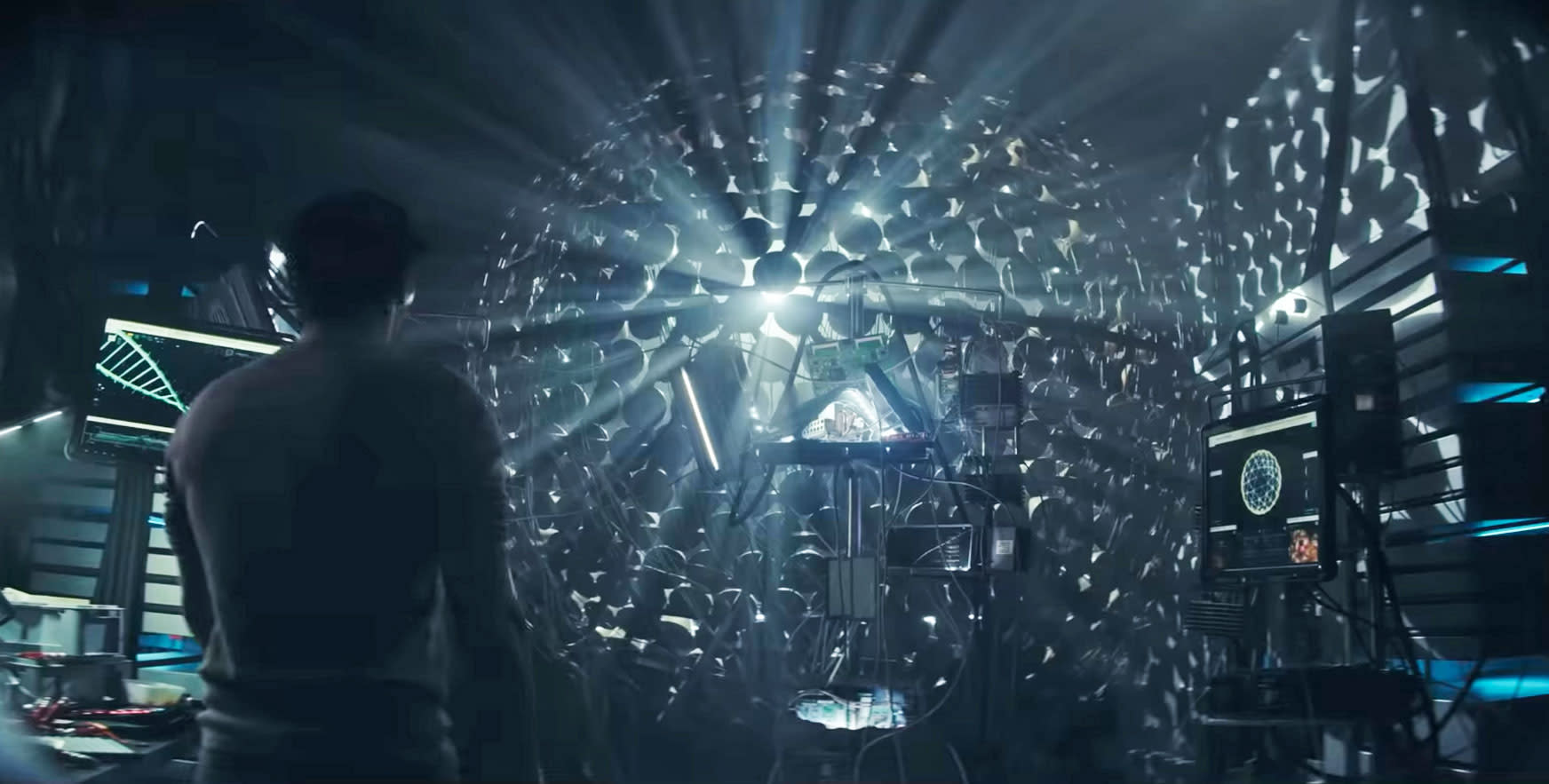 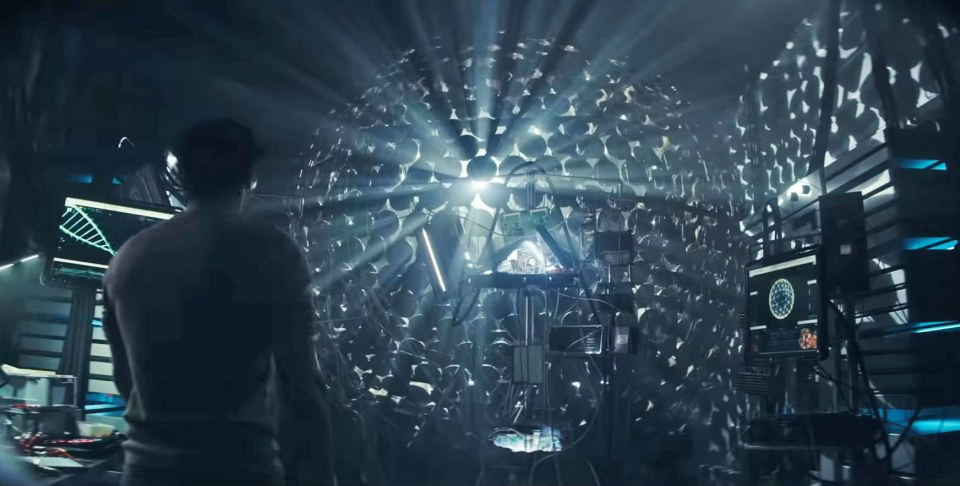 Game of Thrones is one of the most beloved, watched and pirated TV shows in recent history, but it's not the only George R. R. Martin tale being adapted for the small screen. The author's sci-fi horror novella Nightflyers was first published in 1980 before being turned into a movie later that decade, and now a new TV adaptation airing this fall on Syfy in the US and Netflix in other regions. A brief teaser for the show's first, ten-episode season caught our attention a few months ago, and now we have a full trailer that debuted at this year's San Diego Comic-Con to sink our teeth into.

Set in the year 2093, George R. R. Martin describes Nightflyers as "a haunted house story on a starship. It's Psycho in space." It follows a group of explorers heading away from a dying Earth towards a mysterious craft at the edge of the solar system. Their mission is to make first contact with aliens, but the voyage quickly becomes a living nightmare. As things take turns for the worse, is the threat out there, on board, or the ship itself? Find out later this year -- assuming you don't read the original novella and spoil it for yourself first, of course.

In this article: av, comiccon, entertainment, gameofthrones, georgerrmartin, horror, netflix, SanDiegoComicCon, scifi, sdcc, sdcc2018, syfy, trailer
All products recommended by Engadget are selected by our editorial team, independent of our parent company. Some of our stories include affiliate links. If you buy something through one of these links, we may earn an affiliate commission.