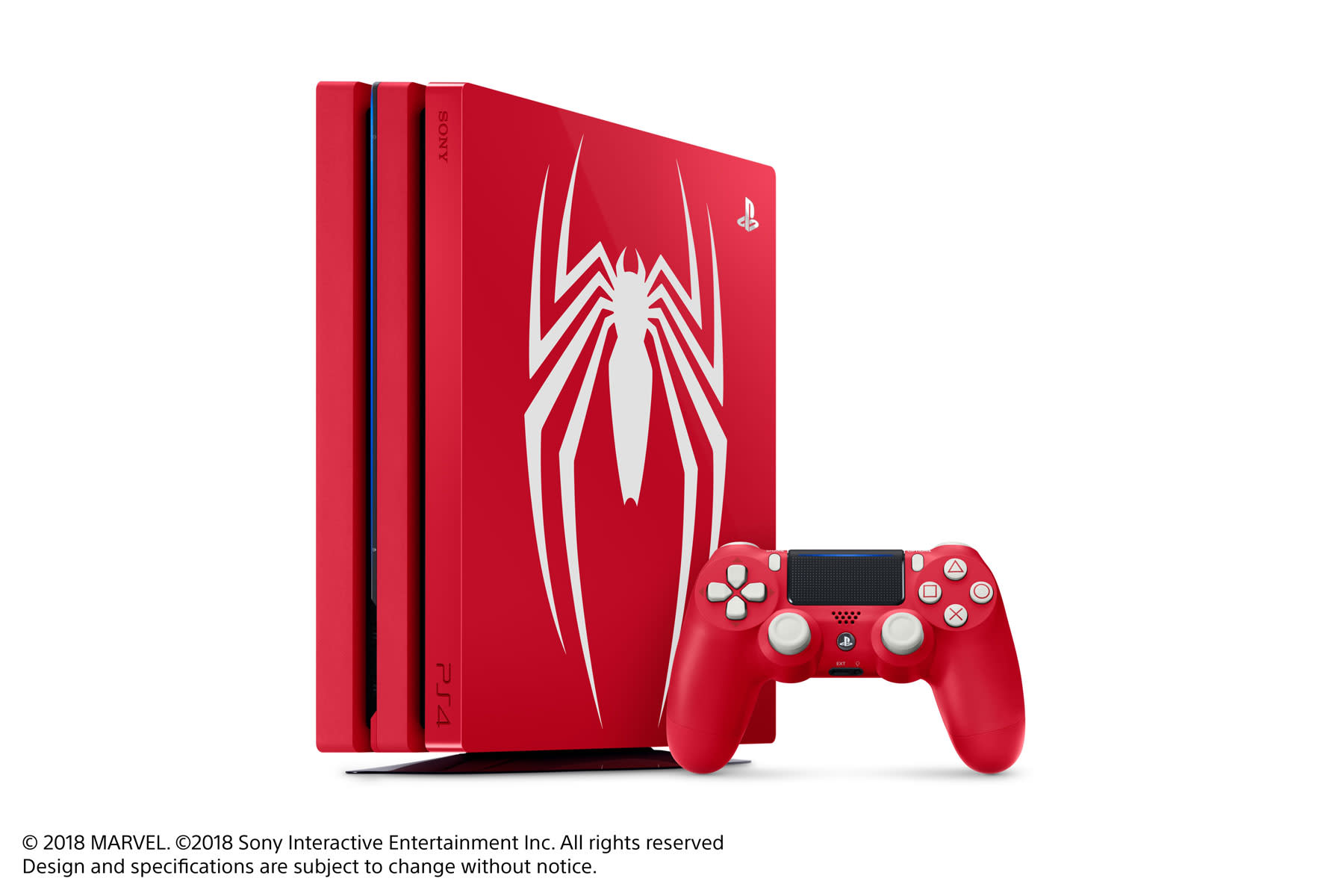 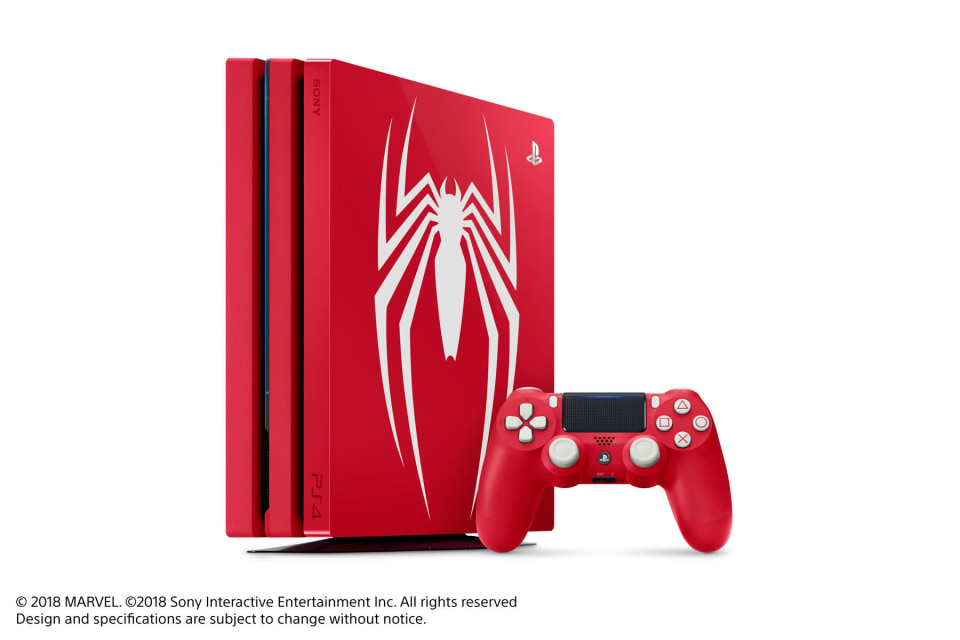 Remember when the PS3 shipped with the Spider-Man font running across its belly in an awkward mix of corporate synergy and Ken Kutaragi's typography obsession? Twelve years later, and Sony's having another go at smashing its flagship console and its beloved web slinger together in a way that makes more sense.

Today, at Comic-Con, the company announced a limited-edition PS4 Pro bundle that paints the console in Spider-Man red, with the spider logo on its case. The gorgeous pop-art design carries over to the bundled DualShock 4 controller, which has a similar red-and-white color scheme.

At the same time, Sony has pushed out another trailer for the aforementioned game, which is due to launch on September 7th. The story trailer gives us our first look at Silver Sable, a reimagined character from the comics, as well as a teamup between Peter, MJ and Miles Morales.

The Spider-Man PS4 Pro bundle arrives on September 7th, setting you back $400 in the US and $500 in Canada. Pre-order now, and you'll also get bonuses like various skins for Spidey to wear, including the Velocity Suit and the Iron Spider suit seen in Infinity War.

In this article: av, entertainment, gaming, PlayStation4, PlayStation4Professional, PS4, PS4Pro, SDCC, SDCC2018, sony, SonyPlayStation4ProfessionalSpiderManEdition, Spider-Man, SpiderMan, video
All products recommended by Engadget are selected by our editorial team, independent of our parent company. Some of our stories include affiliate links. If you buy something through one of these links, we may earn an affiliate commission.