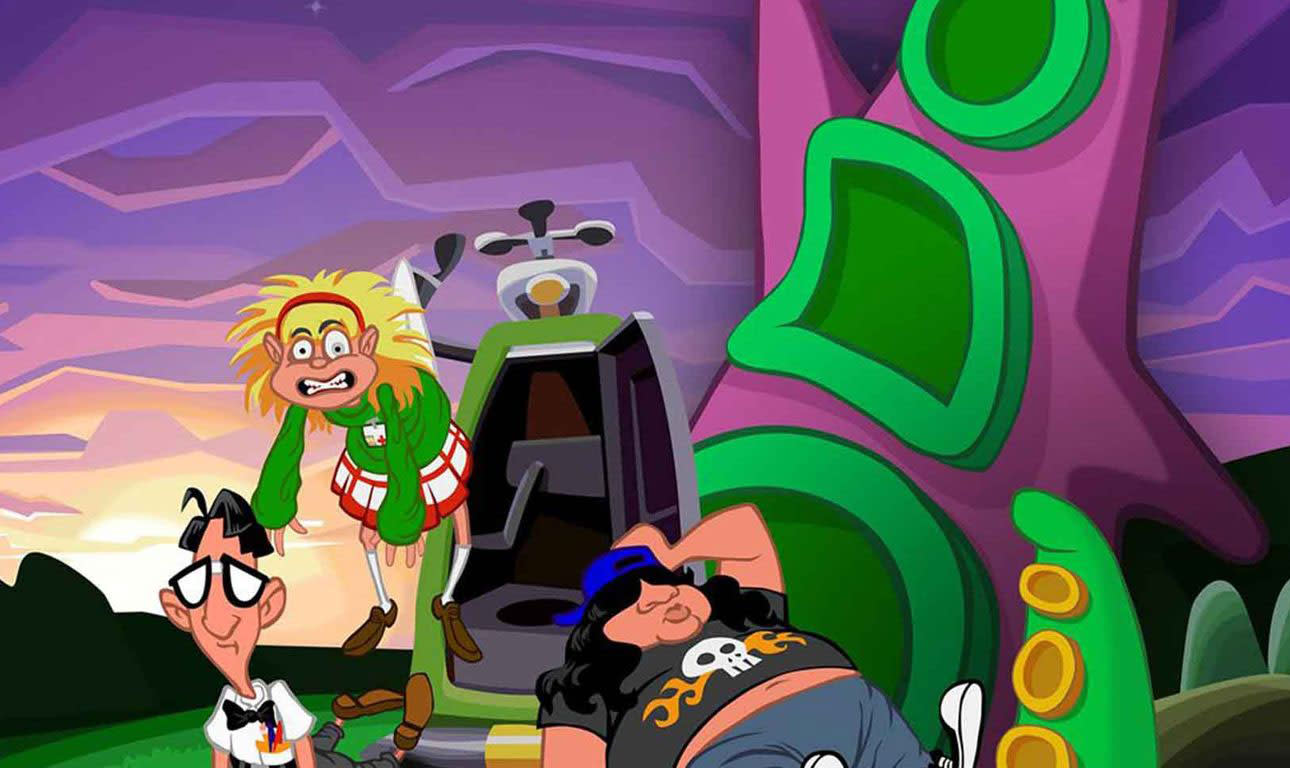 The classic point-and-click adventure game Day of the Tentacle was released a hair over 25 years ago, so fans have been waiting a long time for a follow-up. With little sign of Double Fine releasing another entry in the series, some fans have taken the initiative to create their own, unofficial sequel. It's called Return of the Tentacle and you can download it right now for Windows, Mac and Linux. Best of all, the game is available for the low, low price of zero dollars.

The sequel apes Day of the Tentacle's 2D art style using hand-drawn locations, and it features an original soundtrack. You'll need to once again find a way of stopping Purple Tentacle from taking over the world and enslaving the human race. There's some time travel involved, along with some puzzles and familiar faces from other games.

In this article: av, dayofthetentacle, doublefine, fanmade, gaming, itchio, sequel, unofficial
All products recommended by Engadget are selected by our editorial team, independent of our parent company. Some of our stories include affiliate links. If you buy something through one of these links, we may earn an affiliate commission.