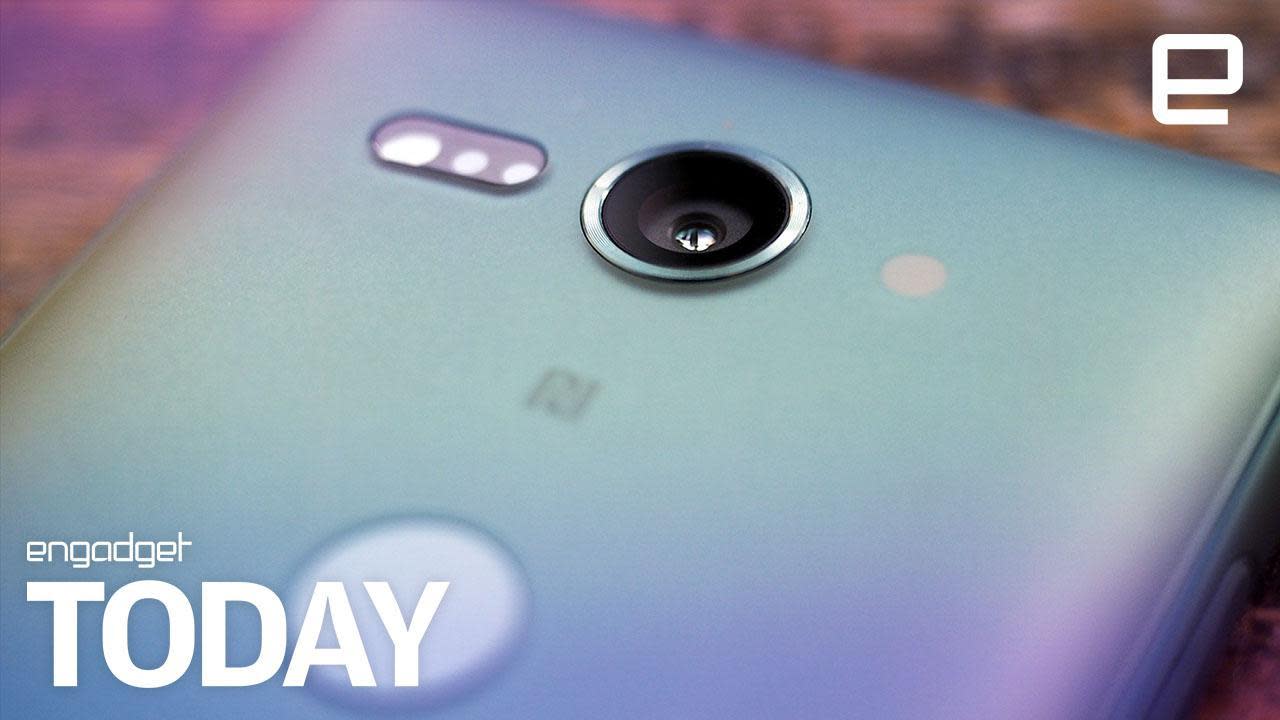 Is it best to have a high-resolution smartphone camera or a lower-resolution one with better light sensitivity? Sony says you can have both with its latest stacked CMOS image sensor. The IMX586 has the "industry's highest pixel count" with 48 megapixels, bettering high-end cameras like its own A7R III, all squeezed into a phone-sized 8.0 mm diagonal unit. At the same time, four adjacent pixels can be added together during low light shooting, yielding a 12-megapixel sensor that delivers "bright, low noise images," Sony said.

Putting 48 megapixels on a chip that size yields a 0.8 micron pixel pitch, which would normally give you high resolution but poor nighttime shooting capability. However, Sony's "Quad Bayer" color filter array can also merge four pixels into one. That yields an effective pixel pitch of 1.6 micrometers, significantly better than Google's Pixel 2 XL (1.4 microns), one of the best low-light smartphone cameras out there.

Quad Bayer sounds much like the "Pixel Fusion" tech used by Huawei in its P20 Pro smartphone. That device reportedly uses Sony's 40-megapixel IMX600 to deliver high resolution images, but can also join four pixels together to create a 10-megapixel sensor with much better light-gathering capability.

Sony, which spun off its image sensor division in 2015, currently dominates sensor sales for both smartphones and premium DSLR/mirrorless cameras. Last quarter, it vowed to maintain that position by spending up to $9 billion developing new tech. First samples of the 48-megapixel chip will arrive in September 2018, but Sony generally reserves new sensors for its own devices -- so you might see it first in Sony's Xperia XZ line of premium smartphones.

In this article: 48-megapixels, 4K, AOLoriginals, cameras, Dailyshow, Engadget, EngadgetToday, EngadgetVideo, Entertainment, gear, HDR, ImageSensor, LowLight, mobile, Photography, QuadBayer, sony
All products recommended by Engadget are selected by our editorial team, independent of our parent company. Some of our stories include affiliate links. If you buy something through one of these links, we may earn an affiliate commission.